(I used \kern because I don’t know how to distribute columns horizontally evenly; but of course that is what should be done.)

When there is one or more footnotes on a page, that are considerably shorter than one line but longer than half a line, they should be centered and aligned. 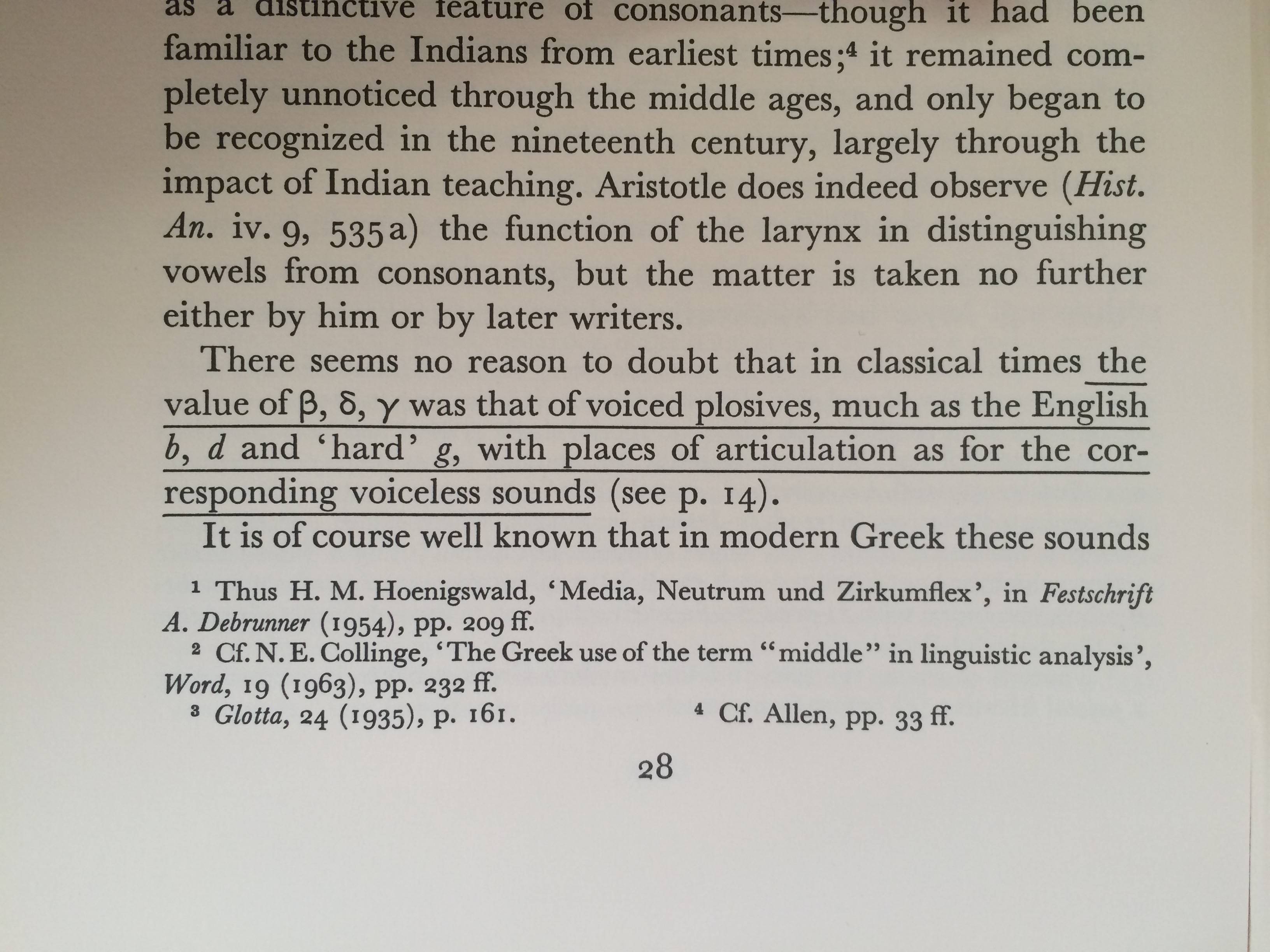 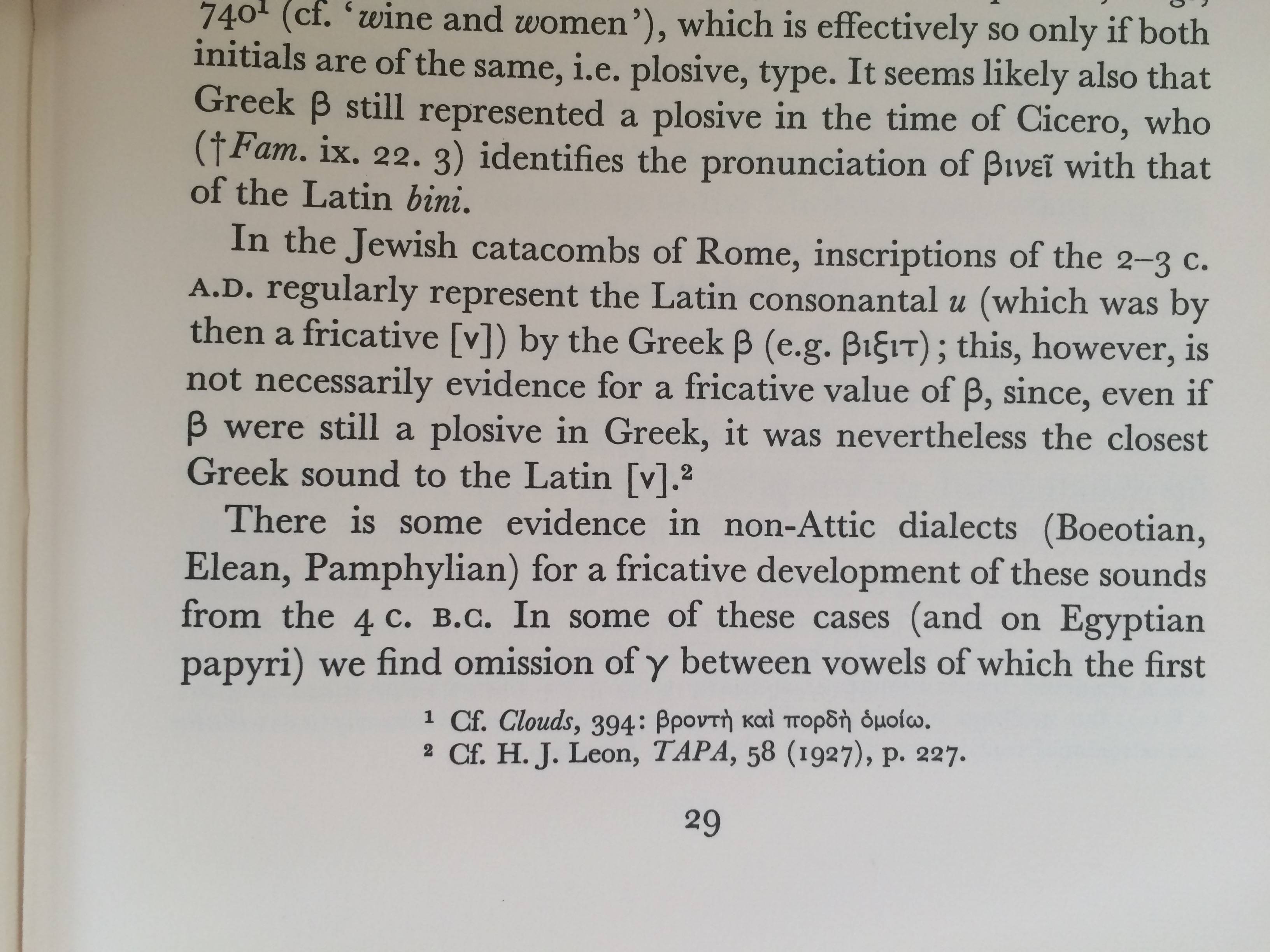 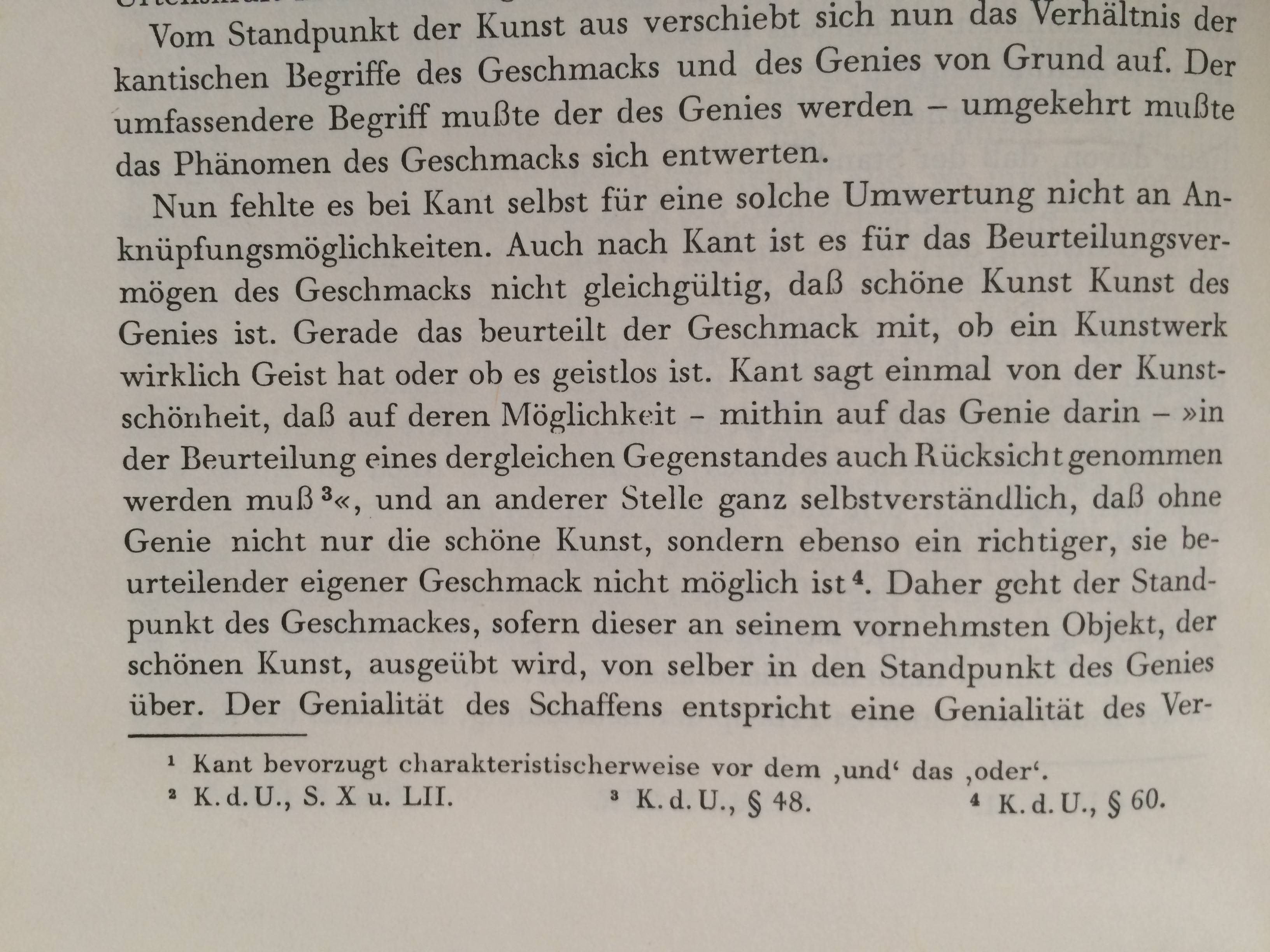 Not the answer you're looking for? Browse other questions tagged footnotes or ask your own question.