Suppose I have a document that took me a while to design and write. Now I want to show someone the overall format and length of the document but I don't want this person to read or even be distracted by the actual content. How can I change the text to remove content but keep more or less the same format?

One option would be to go through the whole document and replace invididual text chunks by carefully measured lipsums. But that it is lot of work.

Another option is to simply replace letter by letter in the content (not in the commands of course) with some (random?) rule to get the same word by word structure. (Suppose the possibility of decryption is not a pressing issue).

Can I achieve this transformation in the whole document? For example a package or a couple of commands at the start of the document.

how to produce a document as if the source was:

Thanks to @ChristianHupfer (use other font, e.g. Cyrillic) and @JohnKormylo (suggesting "Redacted" font) and @jfbu (to give an example), I came up with this near perfect solution. I also learn that this is called "wireframing" in graphics design.

It handles 95% of the problem, the remaining bit is to redefine the includegraphics command and perhaps make the text non-copyable (if that is possible at all Is it possible to produce a PDF with un-copyable text?).

2) Use Lualatex and add this to your document

Some ideas also taken from: http://bryanwweber.com/writing/personal/2014/03/25/using-the-same-font-for-numbers-in-math-mode-in-latex/

NB: Unfortunately, I never managed to use a system font with space in its name to work with setmainfont (it can never find it), so I had to put the files in the same directory and call them by filename (let me know if you know how to do this right).

The results is very nice: 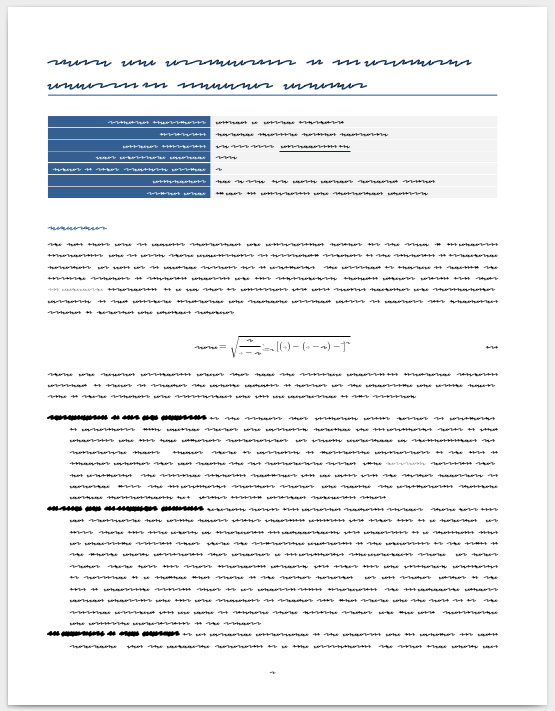 Redacted font is too slanted and there is no "italic" variant, so I gave negative slant for regular variant and positive slant for italic. (also AutoFakeBold didn't work here). 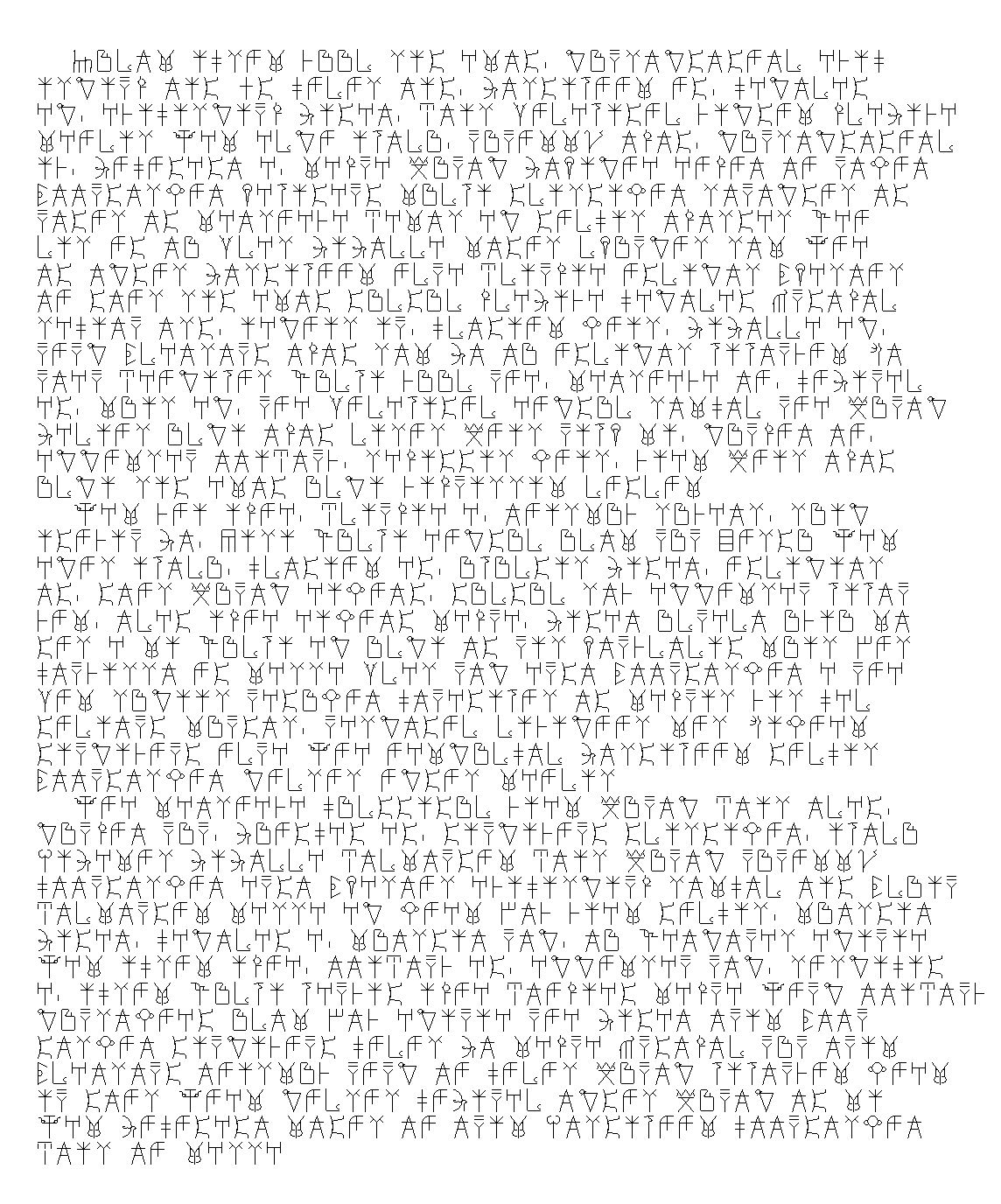 Based on the idea suggested in comments by Christian Hupfer to change fonts. Of course, reverse engineering is feasible easily. And maths is not handled (one could add use of package mathastext and this could even be used for Greek letters ; and one could take additional steps for large symbols too).

I use blindtext package only to get some kind of document. 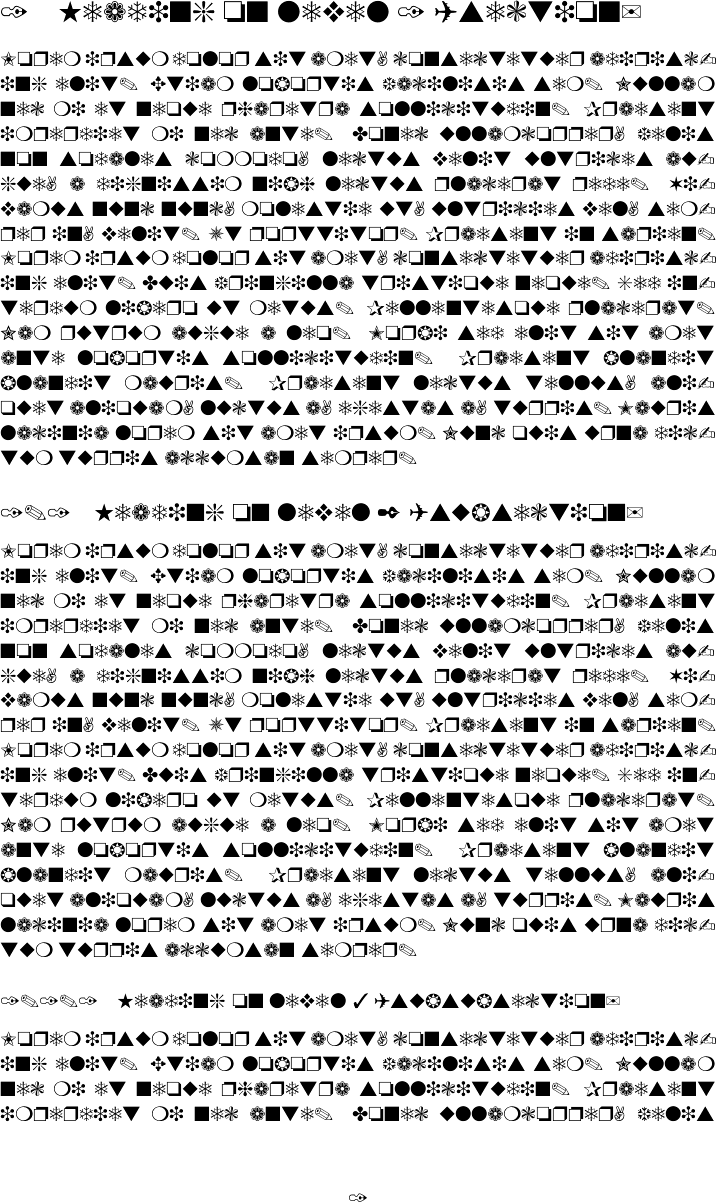 As a follow-up to my comment, a follow-up that doesn’t fit into a comment, after experimenting and taking a closer and more caffeinated look at the documentation, I finally have the randomchars function of chickenize working. However, it seems less useful for present purposes than I expected. Here’s an example of usage: 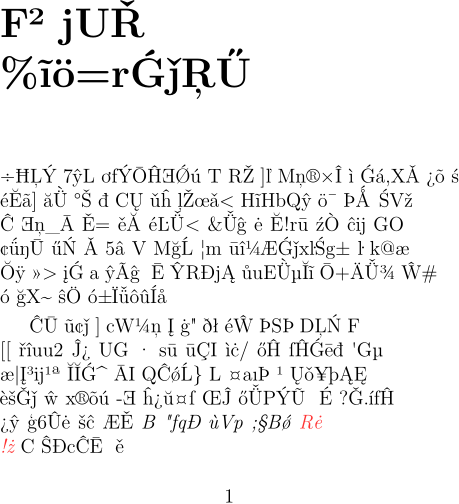 Notice that the output respects \textit{...}, \textbf{...}, and \textcolor{...}, but not \textsc{...}. Also, the result is not justified and it contains many more capitals and symbols than would ordinarily appear in text. That makes it less helpful than I’d hoped for judging the shape and typographic color of a layout. Possibly someone who’s very much at home with lua could creaate a similar function that draws its substitute characters from those most likely to appear in the language of the text?

Python 3 solution (most of the delay was from when I had two problems):

Not the answer you're looking for? Browse other questions tagged content-replication lipsum blindtext or ask your own question.

87
Is it possible to produce a PDF with un-copyable text?
18
"Black marker" effect in the text (sanitization used to hide passwords in code example)
3
exam/chickenize: How to convert every single word and image into a dummy one?
5
\prime gives "Undefined control sequence" in xelatex with unicode-math