Figure and caption are not aligned

I have a particular problem aligning the caption and the figure. I attach for you the image of what latex is producing, plus the image file if somone needs to replicate the code. As you see the image with the caption below it are not completely aligned. The code for the MWE is: 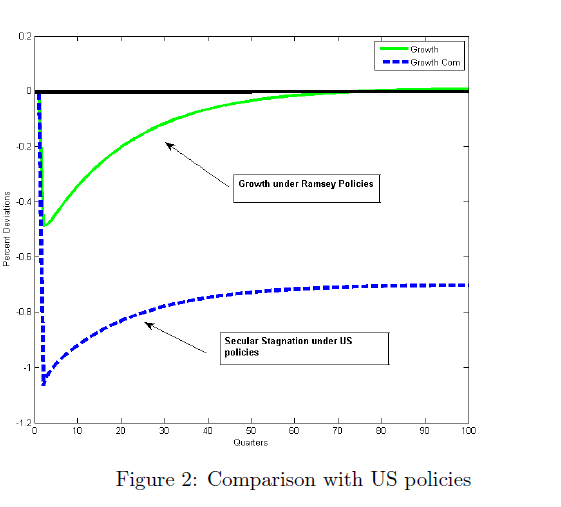 The \fbox will make white space around the image visible.

I am sure there is white space, because you use \vspace{-.5cm} to compensate space below the picture, so there most probably is also some space on the sides.

With the example image, everything is fine.

Now that the whitespace problem is confirmed, you have several options:

What bothers you is not an error with LaTeX. It simply cannot know that some parts of your image are "undesired" and should not be considered when centering the caption. You must tell LaTeX what part of the image is important.

PS: Do not use \begin{center}...\end{center} in a figure, as this adds vertical spacing. Use \centering

PPS: Are you sure you need a floating figure? Most often when people write h!, they want the figure to be shown exactly where they put it. If it is not supposed to float, don't use a float.

The problem is that your original picture contains whitespace in the right: 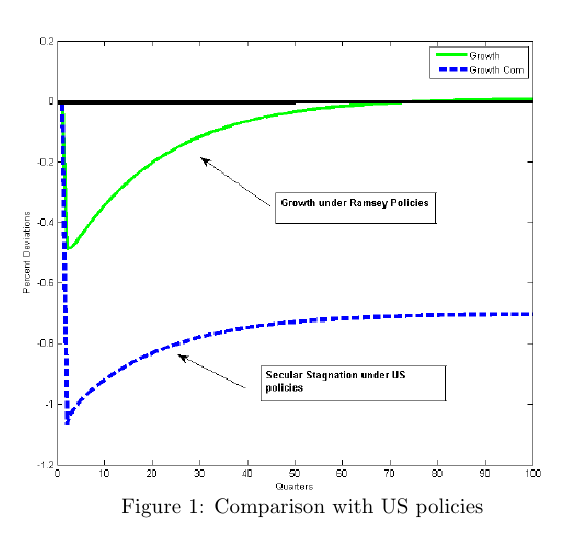 This output was produced with image.png: 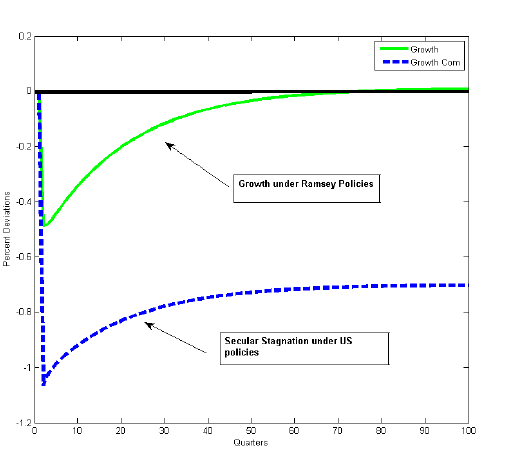 and your original code

leaving out the last packages loaded because you actually don't use them in the example. However, including them does not change the output. You can solve this problem for instance with pdfcrop, a neat Perl script by Heiko Oberdiek.

Aside from that the \footnotesize{...} construction does not make any sense. \footnotesize does not take arguments. It is a switch, thus would be used like {\footnotesize...} to reduce its effect to the given group. But in this case this would not work as \caption does not prduce any output. If you want a \footnotesized caption see Font size of Figure Caption Header.

Not the answer you're looking for? Browse other questions tagged graphics floats captions align or ask your own question.

10
Why are my Images not correctly centered?
7
Table caption not appearing in PNAS document class
3
Beamer: left-aligned caption of centered figure
2
How to place the figure caption to the left/right? Not aligning, but moving it
0
LyX to LaTeX conversion issue with [Figure] and [Subfigure]
1
How to center a caption beneath a figure when using wrapfig in a two column (multicol) configuration