space within text in a circular path in logo

I am modifying my logo so that the distance between the first letter and the last letter of the text sequence is not so narrow. Also, I want to replace the scalebox command so that we have bold in both figures and text. 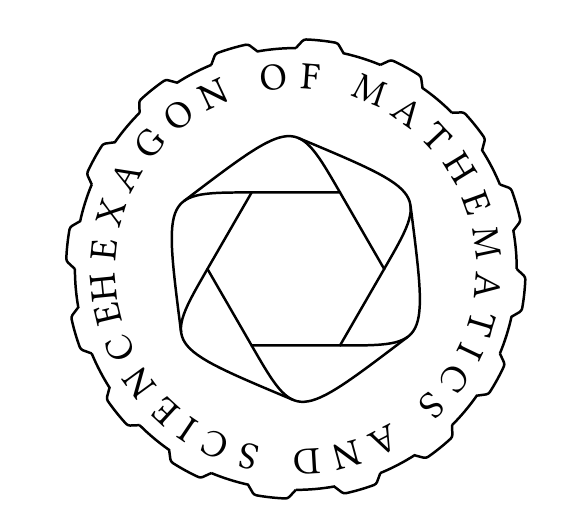 Perhaps your intended approach was to, first reduce the size of the tikz picture using tikz's scale (this will reduce the dimensions without affecting the line widths and text, so making it relatively "bolder") and then scale up the whole tikzpicture using \scalebox. This approach could work, but in this case your figure relies on several "hardcoded" distances which makes this approach unfeasible. Moreover, if you reduce the size of the tikz picture, the text would be too long to fit in the circle.

So, a different approach to make the figure bolder is:

Using these approaches the result is: 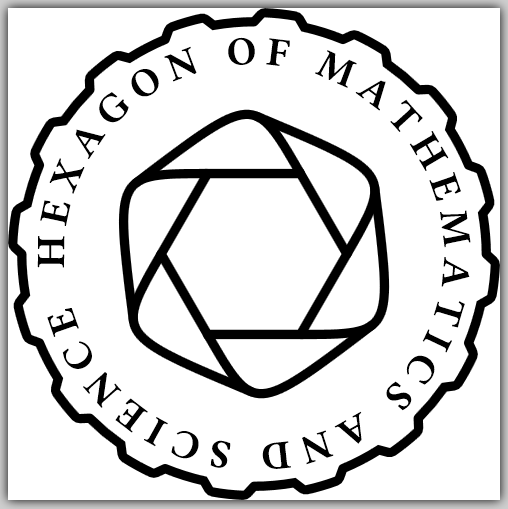 And the code is:

If the text is not enough bolder, you have to resort to a small font size, but then you'll have to adjust the circunference (by scaling the figure) so that the text still fills it.

So, if you try using $\bullet$ or $\cdot$, the compiler hangs. I tried also \textbullet, but I guess that this macro internally also tries to switch to a math font, causing the same hang.

But, since you are using libertineotf package, which includes several Unicode glyphs and requires (xe|lua)tex to compile, which uses utf-8 encoded input, you can directly use the char · (U+00B7, centered dot) as part of your text. This char does not cause a font switch, because it is included in the libertine font, so it works. You can also use char • (U+2022, bullet), and it also works. How to enter these chars if your keyboard lacks them, depends on your editor. In vim, for example, you have to press Ctrl-V, and then u00b7 o u2022. You can also copy&paste them from this message or any other web page.

So, in your source you'll have: 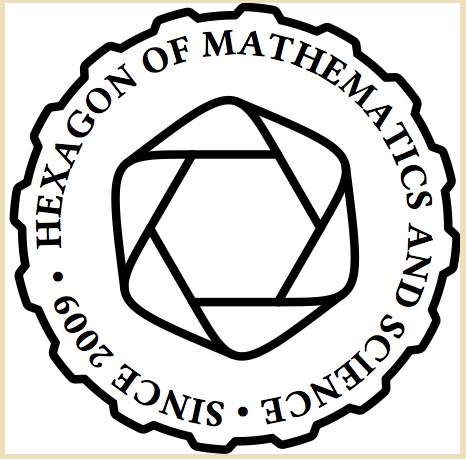 The source of the problem is not the font switch, as I first thought. As explained in Tikz bug with math in decoration text? the problem is the parsing of the text along a path, which restricts the kind of mathematical expressions that can be used. In particular, they have to be surrounded by braces. So an alternative definition for \mydot which uses the actual math bullet would be:

I tested it and it works.

Simply add a pair of \s at the beginning and end of the text. Strangely \quad, \hskip2mm and things like that make compilation hang. 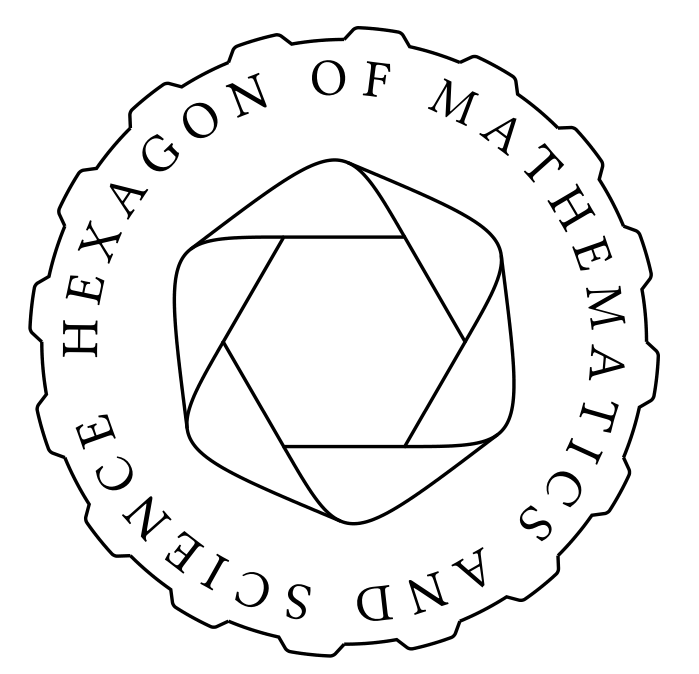