I have been using LaTeX for quite some time, but I find the math writing to be a bit frustrating. It seems to take me a relatively long time to code-write long math expressions, and sometimes it's hard to see where { start and end. I am interested in writing as fast as possible.

Is code-typing each symbol really the fastest way? Is there any good program (in the spirit of Word's MathType) that enables producing math expressions by button clicking, that you recommend?

As with learning any spoken language, getting the hang of expressing your math thoughts in TeX and LaTeX takes some time, and it requires quite a bit of practice to become truly proficient. And, as with learning any spoken language, the learning curve does flatten out considerably after a while, and writing math in LaTeX will seem to have become second nature. (Aside: I've been using TeX and LaTeX for more than 20 years.)

That said, I've found that the following "tricks" do help ease the learning process, and they tend to save you a lot of keystrokes in the process:

I find it quite natural to code math in LaTeX. Having said that, part of this is because I define macros to make it faster. Without being able to express myself with the following macros,

and their like, I would take a lot longer to express myself mathematically in LaTeX. Defining macros such as this will make it more difficult to collaborate on a single file, however, unless you and your co-authors agree on the same set of macros.

The vim-latex package for vim and auctex for emacs have shortcuts like `a expands to \alpha, `* expands to \times, etc. These shortcuts greatly speed up math typesetting. When using the luatex engine (either lualatex or context), I change these shortcuts so that `a produces α and so on. This makes it much easier to edit math expressions later on.

I found the physics package quite helpful in writing maths code. The package though primarily making life simpler for physicists, nonetheless can be useful for general mathematical writing as well.

\norm{} for norm of the values

plus commutators and poisson brackets.

For me, the part where physics package really shines is handling of vector notation, derivatives, braket notations and matrices.

\grad \div and \curl and \laplacian are predefined 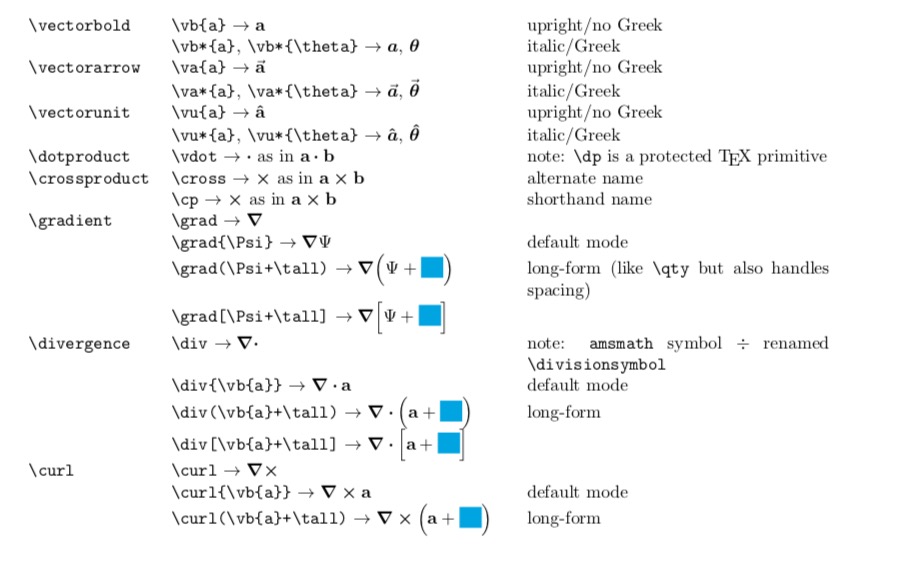 Writing derivatives is much simplified:

Similarly for derivative \dv{x} will produce d/dx with upright d and math x.

\pdv{x} will produce partial derivatives and so on. 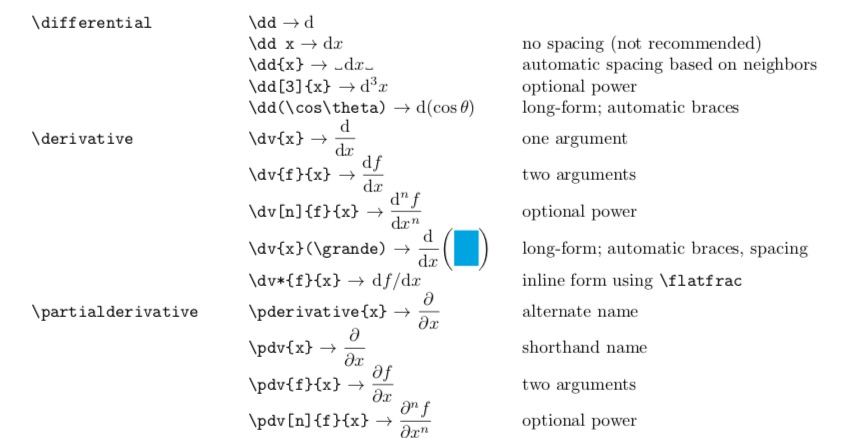 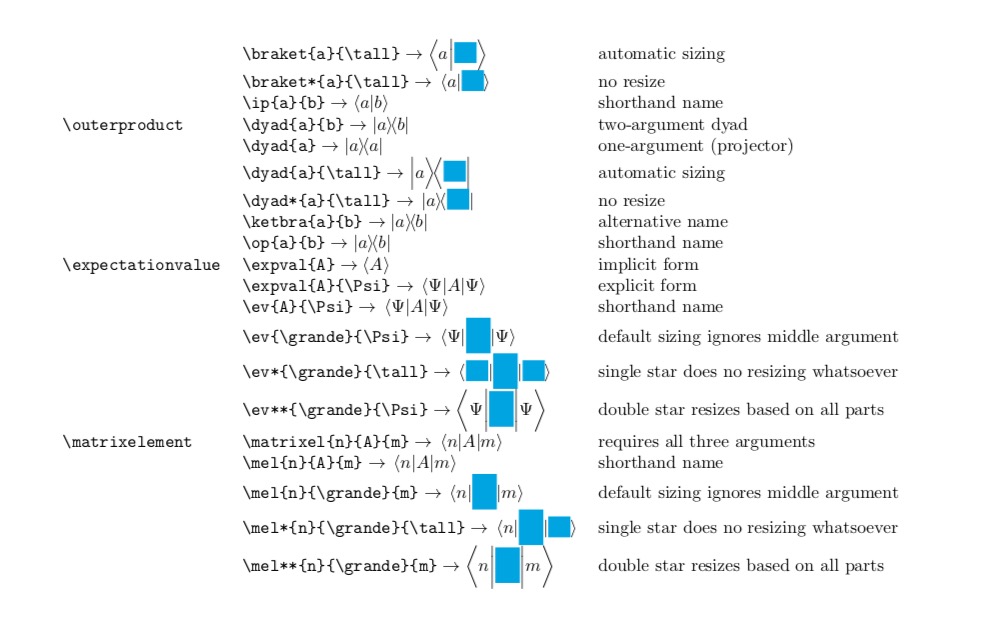 Similarly there are quite a few shortcuts for martices: 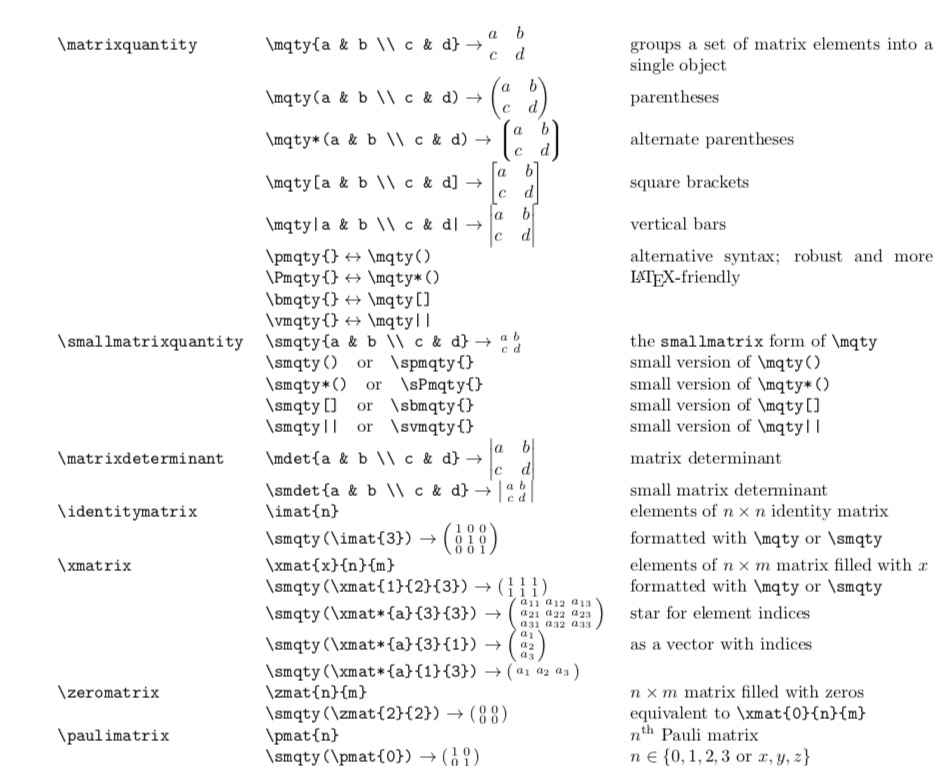 I found a way to type LaTeX insanely fast in any text editor (included the math.stackexchange site) under a Windows operating system (unfortunately I dont find a way to do the same in Linux distributions). It rely on a free software named autohotkey: this is a software that give you the possibility to write strong custom scripts to simplify repetitive actions.

What I did was just define a list of hotstrings: a hotstring is a typed string that is replaced immediately by another custom string, basically a hotstring is something like

This means that the string str1 will be immediately replaced by the string str2 after you type it, therefore you can abbreviate the typing of any TeX command or macro to just two or three strokes.

As an example there is the actual script that I use to type LaTeX (it is carefully designed to enhance immensely the typing of LaTeX but it is designed to use with an spanish keyboard distribution, however reading the script you can adapt it easily to your preferences).

0
How do I generate LaTeX code faster?