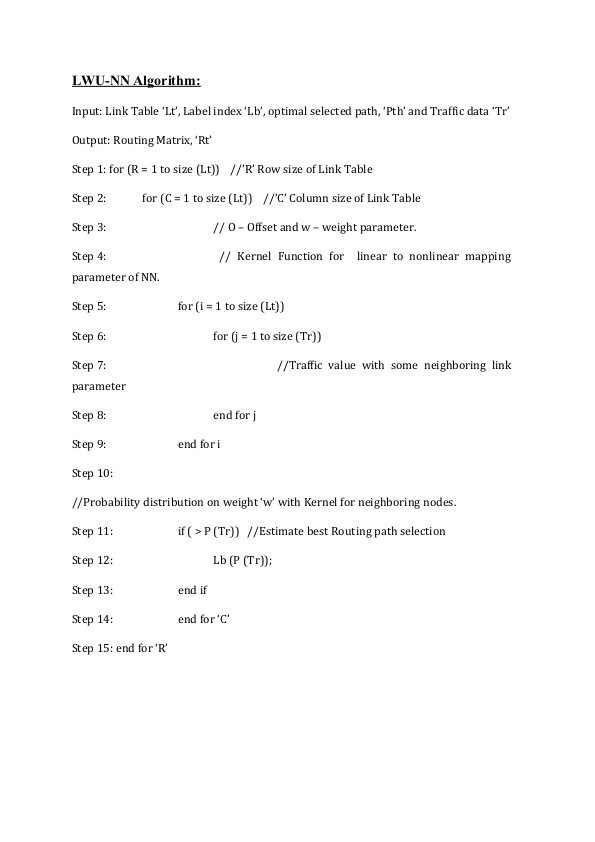 This would have been several times easier if I'd known which packages to load.

There are several problems: 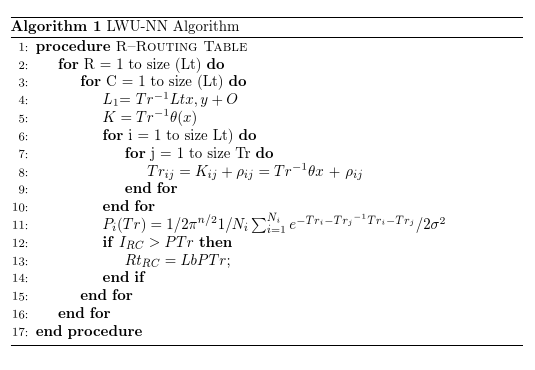 If that is not quite the intended output, you'll have to adjust it. I wasn't always sure what you intended to say. (Should the \if have been an \If? Or was the \State intended and you meant the \EndIf to be \EndFor?)

Note that indenting your code consistently can help greatly in avoiding and finding typos, bugs and other weirdness: