How to customize the header defined on this .sty file?

With this it generates a header which contains the title, the author and the insitute. Now, I wanted to customize this header, adding more information to it, but I don't know how to do it.

Opening the beamerconfposter.sty file that comes with the template I see there is a section

I see the header is being set up here. I tried adding more elements by analogy in there like

and tried adding to the poster file something like

but this didn't work since the control sequence \authorsemail is undefined.

Is there something special with title, author and institute that this works only with them? I read all the files of the template but they are not mentioned in any other place, so they are not defined elsewhere.

So, how can I customize the heading defined on that .sty file? What is the right way to customize it?

I believe all comes down to the definition of those \insertauthor, \inserttitle and \insertinstitute commands. But where they are being defined?

EDIT: Also there is no maketitle on this one. Indeed after using those commands I pointed out the document starts like this:

Here is a custom headline with author's email added. I would rather not install confposter.sty which presumably defines colors jblue and jg. 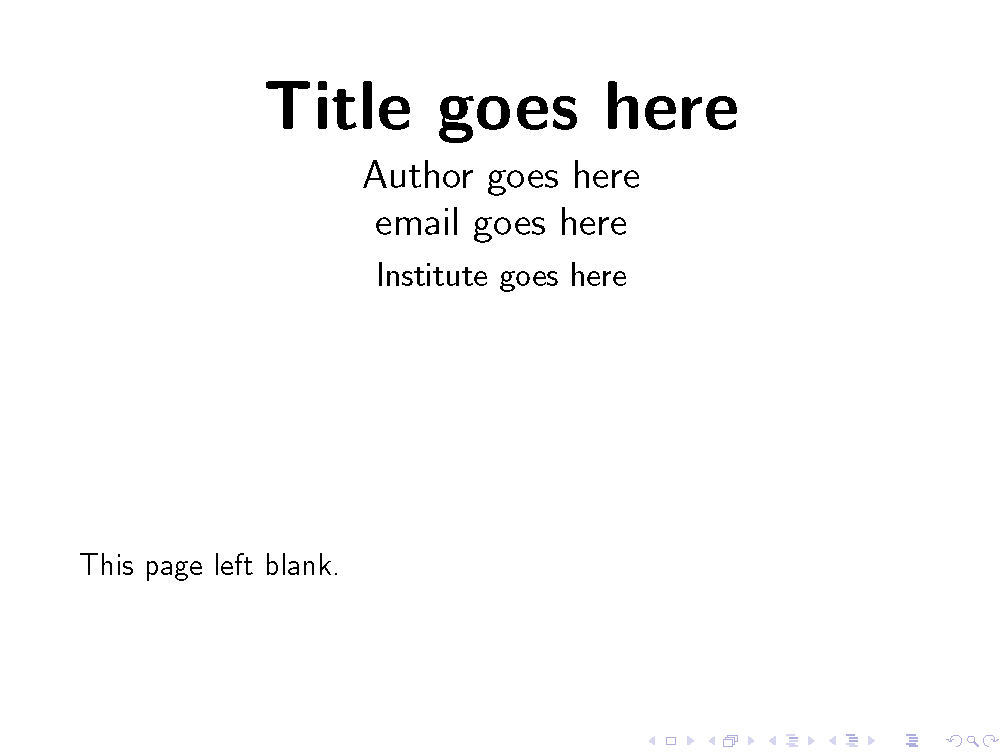 Not the answer you're looking for? Browse other questions tagged header-footer packages beamerposter posters or ask your own question.

9
How can I set background colour for a whole column in beamer?
2
How can I make pages after the first come out correctly with fancyhdr?
1
Nested columns in beamer III
3
Customizing Block style in tikzposter
1
Changing the background color in poster template
2
scrlayer-scrpage: Footer only on first page, adjust geometry