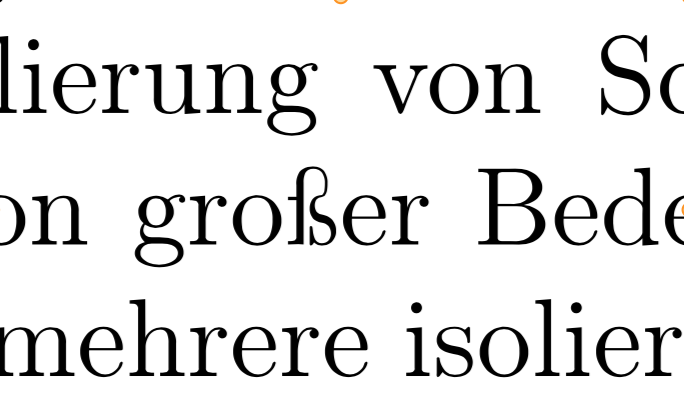 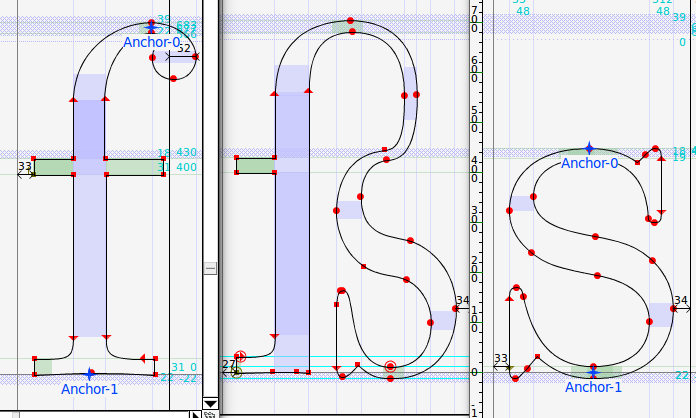 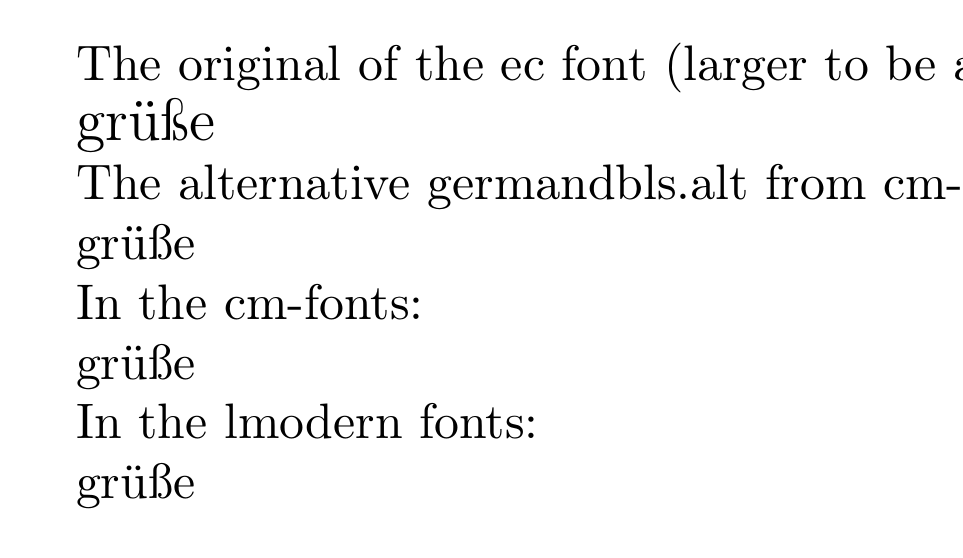 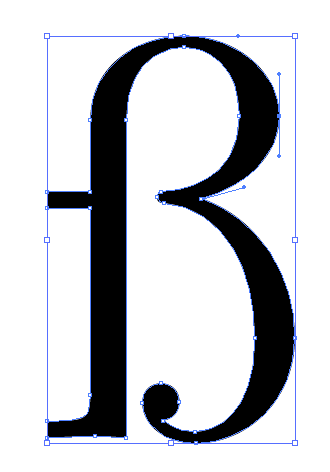 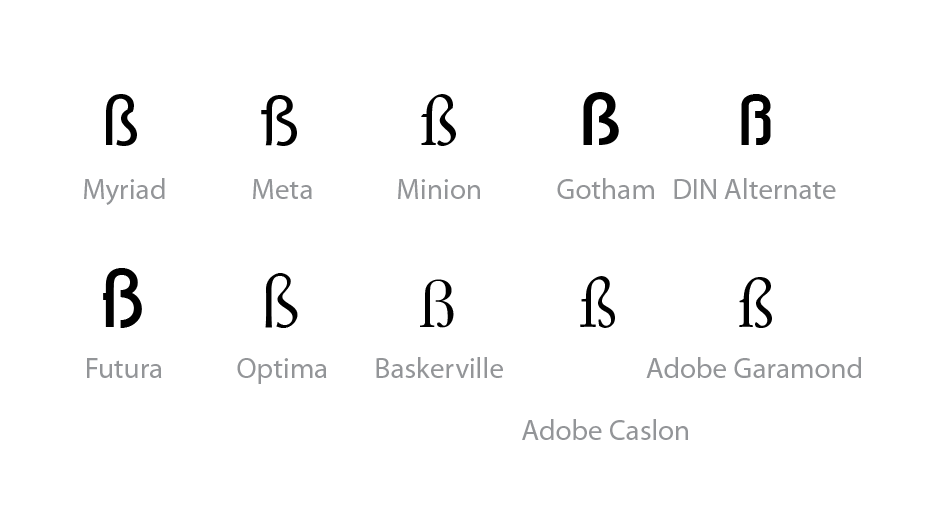 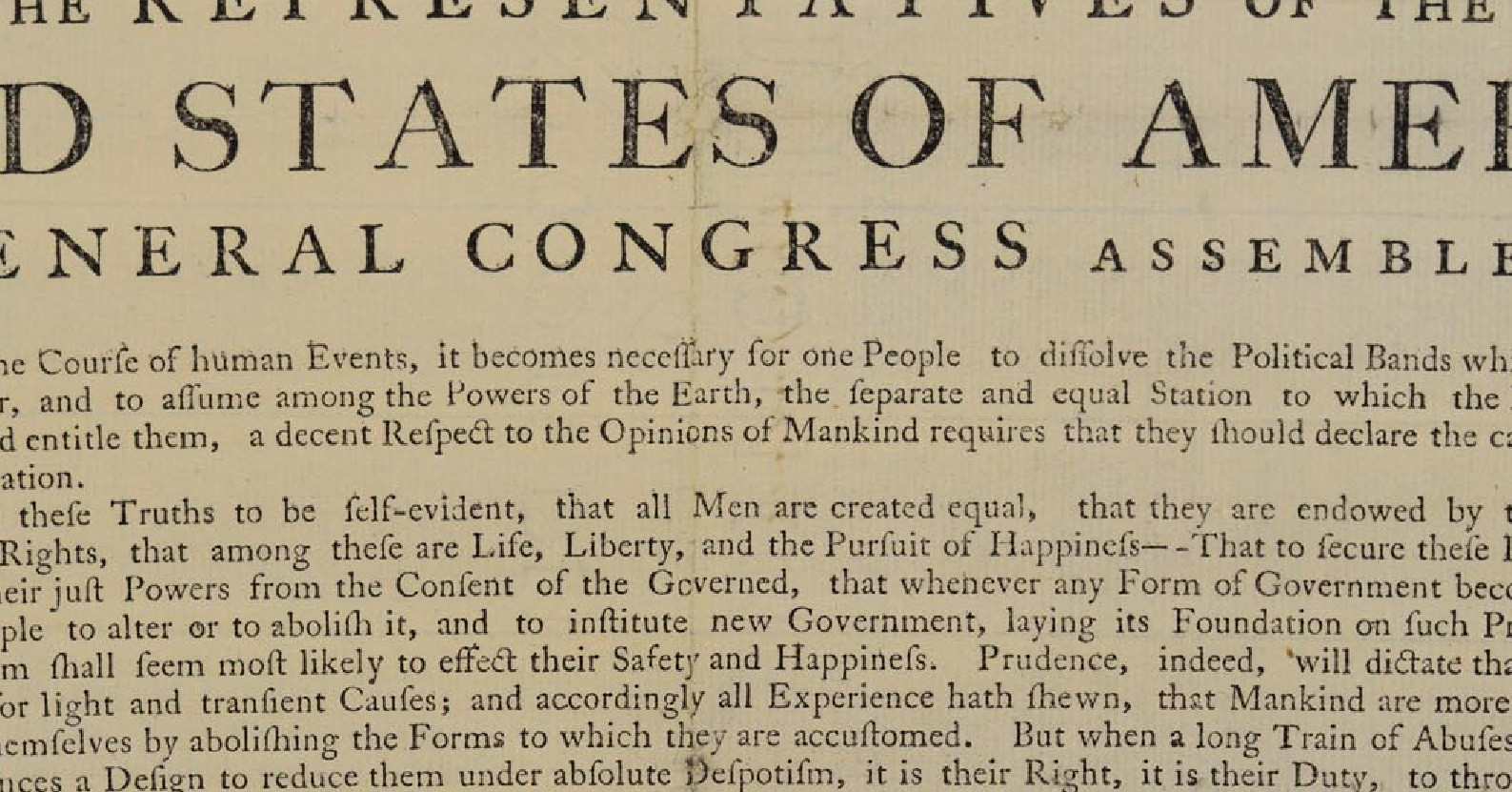 31
Are the original CM fonts better than the current type1 fonts?
22
Fatter Computer Modern
9
What is the difference between the hyphen-like characters #45 and #127 from the T1 encoding?
18
Why do I get a warning about computer modern even though I'm using lmodern?
3
Which sized Latin Modern Math delimiter glyphs correspond to Computer Modern Extended (cmex) glyphs
1
font shape undefined for symbol textbackslash
7
Odd effect of font encoding on titles, spacing, etc
3
IPA characters in Computer Modern Roman
3
Computer Modern Bold SF has rounded corners