How is this layout achieved?

I really like the layout of this document. I'm guessing the package marginnotes is used, and the text font seems to be Palatino, but what's going on with the math font? I wasn't aware that maths fonts could be changed. How would I go about doing this?

I have quickly copy-pasted some paragraphs from the excerpt to show that this is really the tufte-latex layout without modifications. 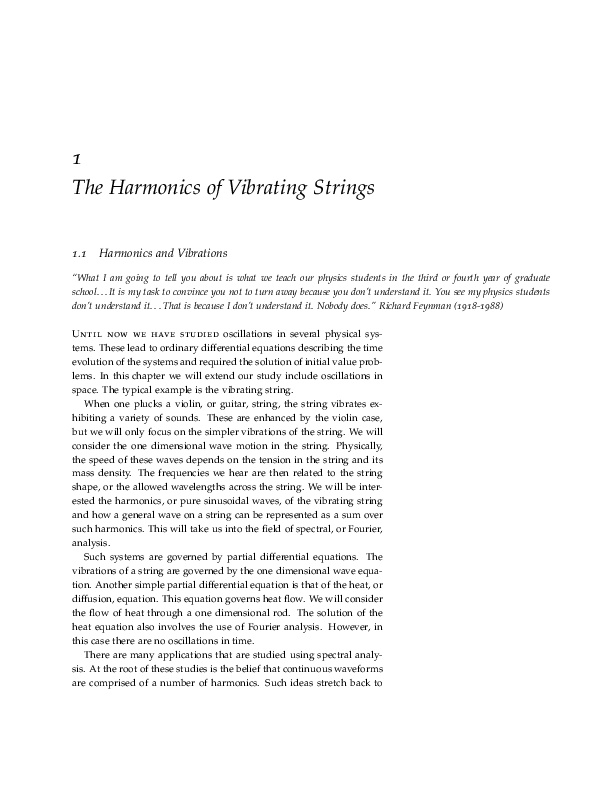 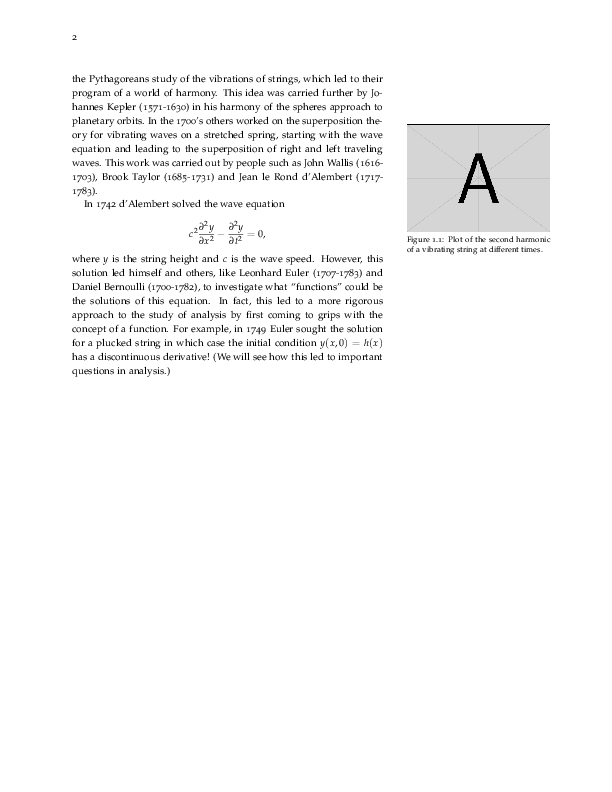