Centering the section headings, but having the multines horizontally aligned wrt to the first line of the title

EDIT: I tried the solutions by @Bernard and @egreg.

both the solutions work for multiline headings, that is to say that, the title is centered and all the lines of the titles are at the same distance from the counter \thesection, but not for shorter/normal headings.

to your respective .tex and it appears that

What is needed is exactly what happens now for multilined headings, but for normal headings as well, which means simple centering of the number+title for short headings.

I use the article class.

I have multi-line headings for my sections and I want the section number+title to be centered, but when the title has several lines, I want the second lines to begin at the point where the first line begins [after the number section].

I also want to avoid hyphenation in titles, so I was told that \raggedright was the solution.

Maybe this is what you'd like to have. Note that \bfseries\scshape does nothing with most fonts; it usually just gives \bfseries.

Here is a possible way, with titlesec: 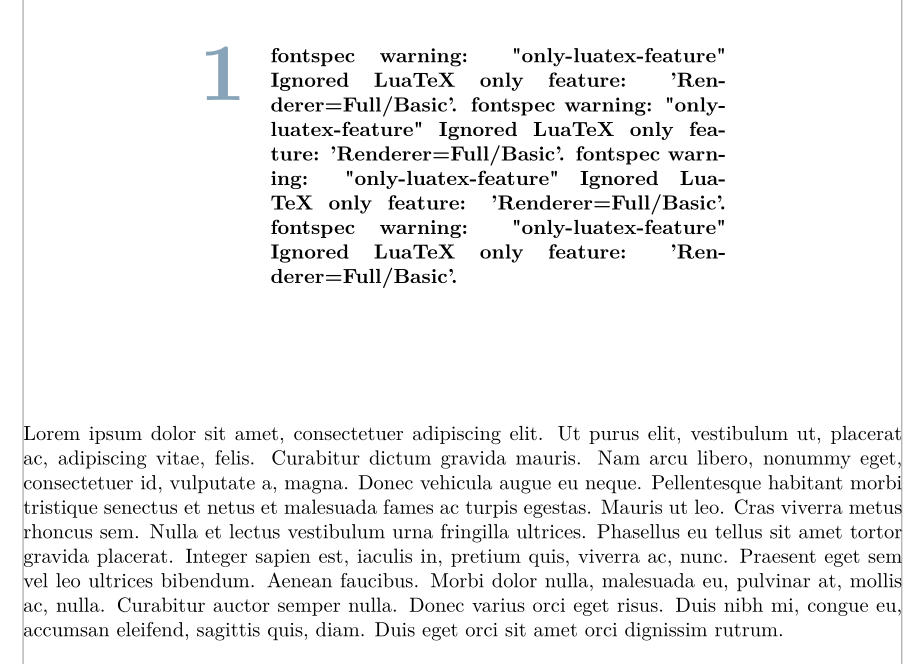 Not the answer you're looking for? Browse other questions tagged spacing sectioning or ask your own question.