Conditionally including a TikZ figure

I have the following construction for a figure. The background is, when \submit is defined, only the caption is included, but no figure. Otherwise the figure is included.

The problem is that I have two places in which the same caption needs to be put. It is a pain to keep this in sync. I'm hoping there is a easy way to save the text to a value, and input it to both places. I have multiple such figures, so I'd like to do this in as generic a way as possible. So, if I have n figures, I'd like one command or function, not n, to do the job. Also, this is for a journal which doesn't like extra packages, so I need a solution that doesn't require a special package. I'd also be interested in solutions that use a different approach.

EDIT: I've edited the title to reflect more accurately what I'm trying to do here. @Mike Renfro thought that one could solve the issue by not including the figure if \submit was active. So, I've changed the code to what I'm actually using. The \input{SCHEMA} inputs a SCHEMA.tex file which contains TikZ/PGF code.

EDIT2: Edited title again. Unusually, I've accepted an answer that did not answer my original question. @Mike Renfro made a compelling case that I was asking the wrong question. I think his is a better answer to the question I wasn't asking, which was how to abstract out my conditional construct. Thanks Mike!

For reference, I'm including the Guidelines for Figure and Table Preparation of the journal in question, in question, PLoS ONE.

if the submit definition is commented (i.e, a separate draft mode), and 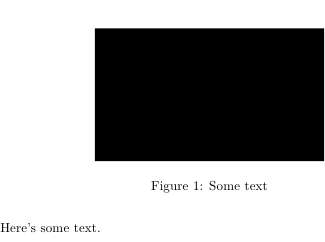 if it's active (i.e., ready to submit). If the restriction on extra packages isn't absolute, you could also use the existing draft mode of the documentclass with the ifdraft package.

EDIT -- modified version with reversed logic (\submit means omit the figure) and no output except the caption when the figure is suppressed. Replace the \ifdefined...\fi block above with:

SECOND EDIT -- to make this work without simply redefining \includegraphics away: 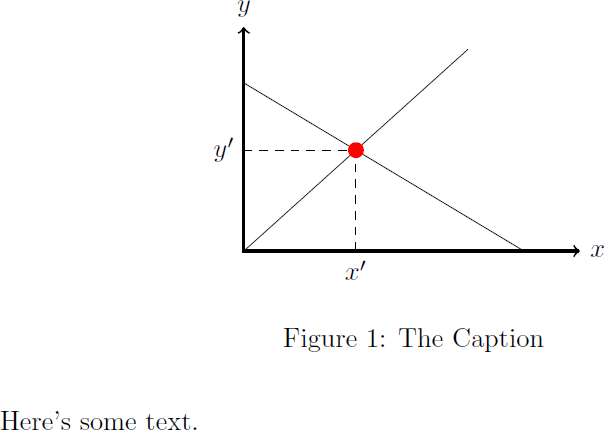 If for some reason you need extra control over the generated figure, add extra arguments to the \makefigure definition and insert # placeholders accordingly.

This allows also to pass additional parameters, see this wikibook. I'm not sure if this is the preferred method for simple string replacements.

(Based on @0x06d64's answer.) The most "LaTeX-like" way of doing things I guess would be to use a \newcommand to save the text (first line below), but that definition would be restricted to the environment in which \savestring appears. If you want to be able to use \savestring inside an environment and that #1 be still defined outside, you need to make a global assignment, for instance using \gdef. As this is a TeX primitive, \gdef{#1}{#2} would not work.

Used as \savestring\stringA{Some text to save} ... \stringA.

Actually, we could simply use \gdef\stringA{Some text to save} directly. Dunno what I was thinking about.

Not the answer you're looking for? Browse other questions tagged tikz-pgf strings journal-publishing or ask your own question.

307
What is the difference between \def and \newcommand?
130
Why are there no alternatives to TeX, or, why is TeX still used?
24
Suppress the processing of all images

9
Figure numbering without the figure
11
How can I scale a TiKZ image created in MATLAB in my Tex File?
2
TikZ/figure environment: Placing footnote at end of figure
2
\input in figure environment not centering
3
Overlay subfigure caption with TikZ
8
tikz text location within node
0
problems with bibtex on webpage — JSS style files
3
Draw a colored sphere in Tikz
1
Tikz: faded node border has spurious extra border line