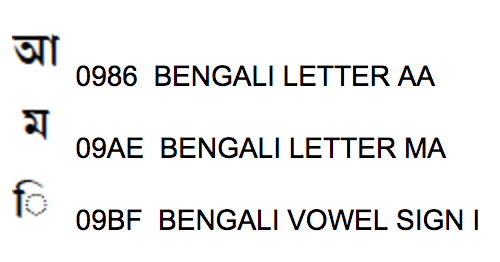 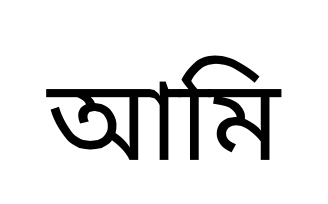 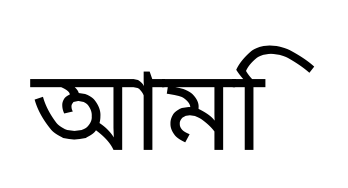 115
Why choose LuaLaTeX over XeLaTeX?
6
How can I use Bengali script in an English document?
0
polyglossia, Korean and LuaLaTeX

16
Towards a \ucshape and \textuc command for uppercase text (XeTeX, LuaTeX)
23
Can we stop recommending fontspec as first choice in case lualatex is used?
2
GFS Didot's Type1 italic word-initial theta (θ→ϑ) is missing
11
Context : How to install and use new opentype (math) fonts?