I'm trying to get Parallel edges between nodes. I recognize that very similar questions have been asked before, however; 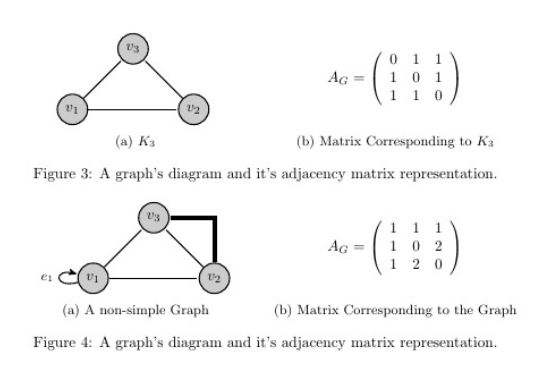 The top Graph is of the style I'm aiming for. The Graph below it is what the code posted creates. The sharp-angled edge is the one which i'm wishing to modify to be smoother. I've tried using:

However that didn't work. NB: I really don't know what I'm doing. I included the Matrix as I'm working in a figure environment, if that is meaningful.

Edit: In the first attempt I miss understand question, so I add arrows instead to remove it from loop. Hot to do this is described in TikZ manual on page 749 (version 3.0.1a)

To code I add comments to see, what I change in your MWE

10
TikZ: edge should not interfere with other elements in the graph and label positioning
21
How to define the default vertical distance between nodes?
16
Numerical conditional within tikz keys?
18
TikZ: Drawing an arc from an intersection to an intersection
3
How to draw a graph with ring in latex?
12
Drawing rectilinear curves in Tikz, aka an Etch-a-Sketch drawing
9
Line up nested tikz enviroments or how to get rid of them
3
Arrow between BTrees
0
Aligning an adjacency matrix next to a TikZ graph
1
How do I change the radius of circle in a node in tikz style?