memoir does some redefinitions of ToC features and apparently minitoc is confused by this.

However, there is a solution for this: minitoc provides the \adjustmtc[...] command, the optional argument is meant for adjusting the number of the minitoc, defaulting to one.

Saying \adjustmtc before the first \minitoc appears cures the problem.

I found this nice command hidden in the minitoc documentation when I tried to find a solution for this question: How can I put a minitoc before a chapter, on the facing page?.

Please note that minitoc is a package that is basically unmaintained since its author, J.P. Drucbert, died in 2009. 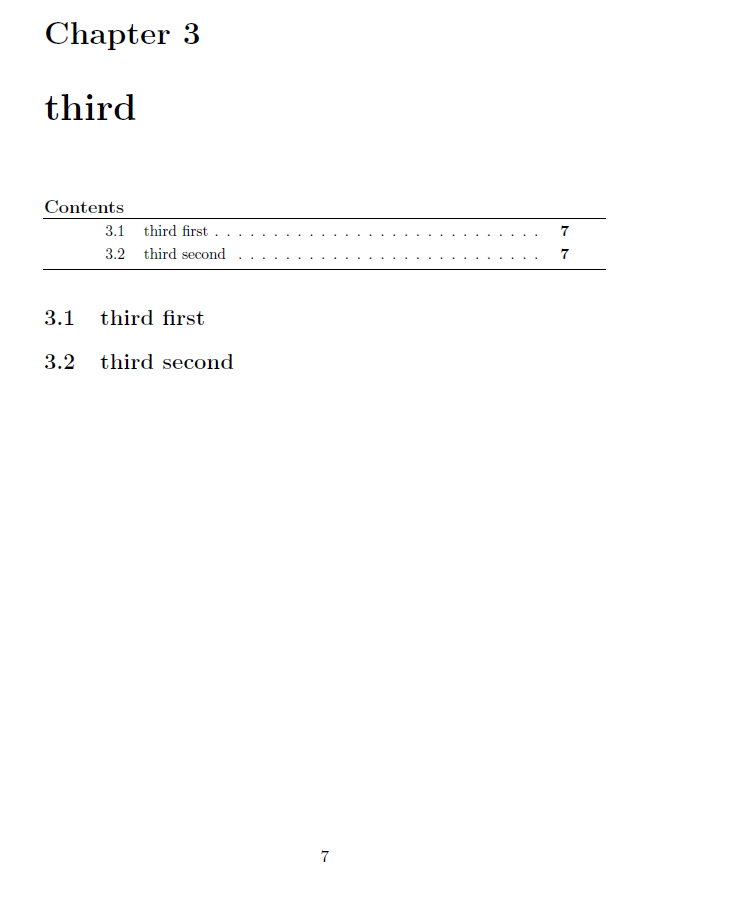 3
How can I put a minitoc before a chapter, on the facing page?
0
TeXStudio does not recognize the \dominitoc \minitoc commands
1
strange behavior of secttoc

5
Using minitoc in included chapters?
5
Change title of Table of Contents
3
Incorrect page number in ToC and minitoc
5
Page number on the left with book class
6
list of figures and tables when there are no figures or tables?
2
Minitoc and unnumbered chapters
1
Insert subappendices in minitoc
0
Minitoc with hyperref and \sectounter{section}{0} leads to wrong section