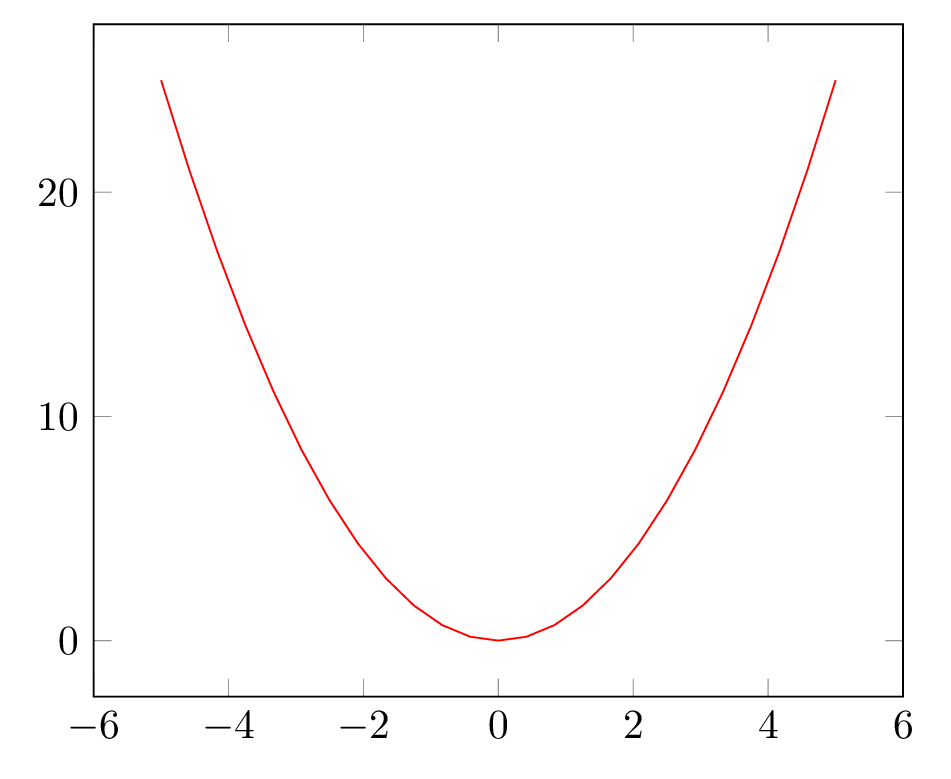 I want to use the convert option to generate PNG files on the fly. As you can see in the code example above: It works basically!

The problem is that the resulting PNG has transparency (transparent background and not a white background): 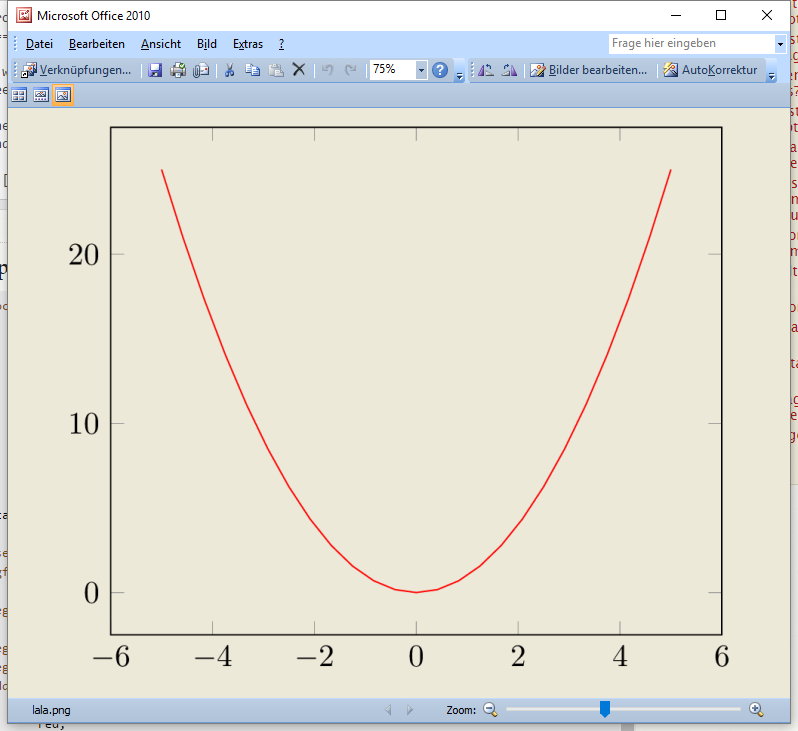 In my case this is not wanted. Normally if you use the convert command from the console or in a batch file (I use Windows 7/10) then you just add -alpha remove and the problem is solved.

So I entered this in the class option and expected no change. In a second step I would have added the -alpha remove option.

But with this document class options:

Then I get this error:

The error you get about an undefined \convertexe (and then for all other commands in the command argument, if you skip the error message) is because you are using them as a documentclass option. The \documentclass expands its arguments before the actual class is loaded and on this stage the macros are not defined, nor should they be expanded at this point anyway.

This is a general issue and standalone can't do anything about that. You can fix this by either wrap the command in an \unexpanded (requires an e-TeX enabled distribution) or by defining the content to a macro first which is used after a \noexpand.

I tested this successfull with the -alpha off option mentioned by cfr.

The following works for me. However, if this is required, then the documentation could surely make this much clearer. An option to inherit from the default configuration would also make life a lot easier for users.

Class and package options are processed in various ways. Hence, when setting options in this way gives trouble, it is often worth checking if there's a way to set them in some other way.

Usually, this involves using a configuration command in the document itself - either in the preamble or, sometimes, in the body of the document. However, although trying this doesn't throw an error, it doesn't do much good either in this case because, as I understand it, conversion takes place at \documentclass so anything later won't influence the process.

However, standalone offers the possibility of using a configuration file, standalone.cfg. It provides a default but this default can be overridden by dropping a custom version somewhere in the search path with higher priority. (E.g. in TEXMFHOME or in the working directory.)

Note that convert does not list -alpha remove as an option on my system, so I used -alpha off instead.

Note also that crop is needed here because we are overriding the default standalone.cfg which is responsible for ensuring this default setting.

I tested with a minimal example - pgfplots is really not relevant to the question, as far as I could tell:

It is grey scale just because the input is black and white, of course. The point is that there is no alpha.

Not the answer you're looking for? Browse other questions tagged conversion standalone or ask your own question.

1
create PNG in bulk varying numbers in latex code
0
May I save a tex file as a picture file?

6
How create a paper of x,y dimensions size?
4
Cannot set pixel density in standalone package for PNG output
20
Problem with option border of class standalone
2
Standalone convert does not produce png
3
TikZ standalone picture with semi-transparency converted to png looses transparency
4
Standalone with package in parent directory
4
standalone package: reconstruction of the command line
1
How can I implement any runsystem command in a .Tex file?
2
Standalone Package: Convert Option + KOMA Script class
1
How to convert beamer class directly to png