Want to improve this question? Add details and clarify the problem by editing this post.

I have a document written in Microsoft Word where the following languages were used: Greek, Coptic and Hebrew in addition to Arabic and Hieroglyph languages as well as Syriac.

I need a way to convert the document to LaTeX without re-writing the body text.

The issue is to re-write the text written in Coptic language as well as Hieroglph and syrian. Is there a way to convert a MS-fonts to latex fonts.

Find attached a sample of the text used 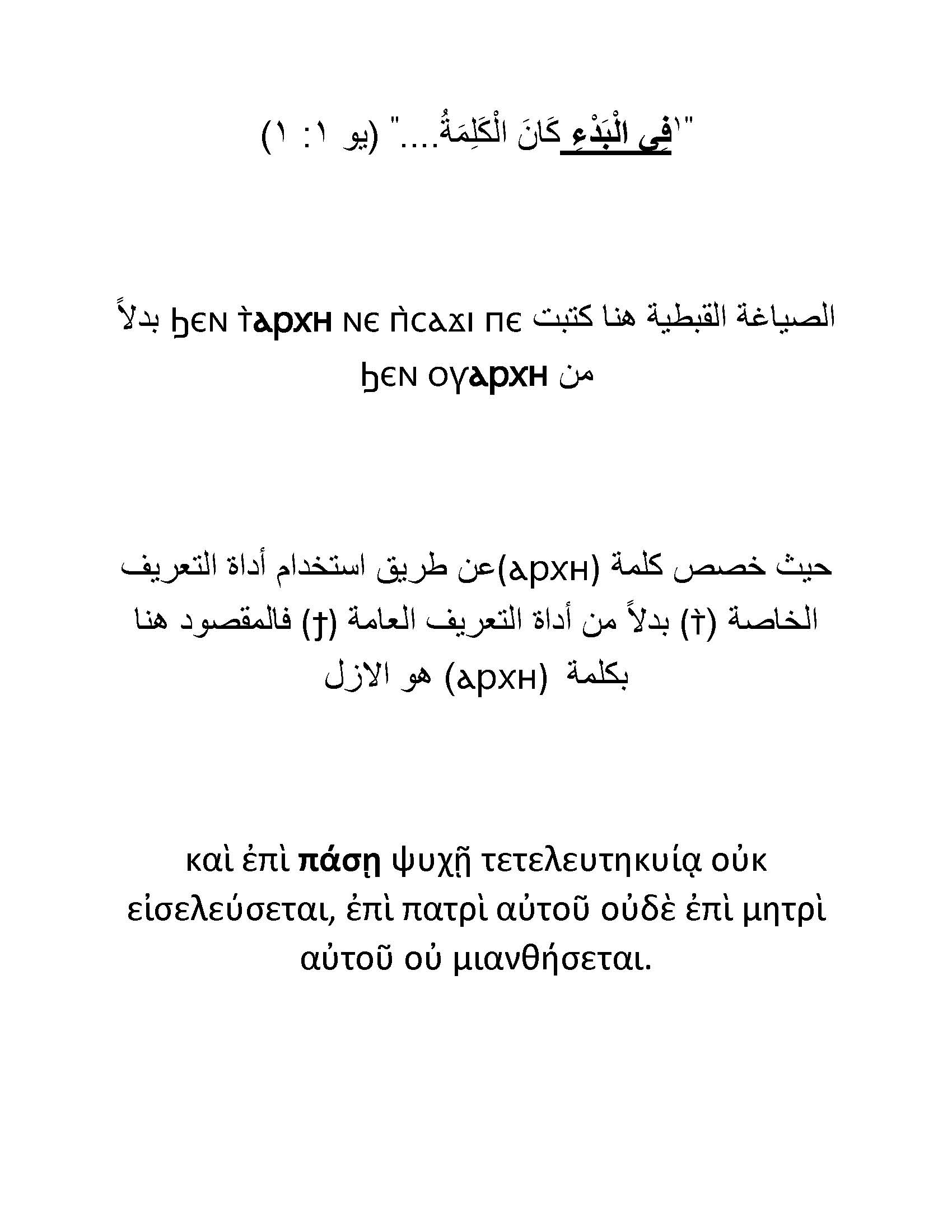 Browse other questions tagged typography font-encodings copy-paste or ask your own question.

109
Make MS Word document look like it has been typeset in LaTeX
4
A couple of questions about Japanese in Title and Chapter; CJK parameters; best fonts, installing; memoir
61
Comparing typographic traditions for different languages
10
Specifying a different font for polytonic Greek in pdfTeX with Babel
18
Does LaTeX automatically change fonts when switching between Title, Author, Date, and Body Text or sizes modifiers?
1
Which fonts in images when using URW Palladio, Palatino, etc
4
Document in Spanish with IPA and Greek, failing in PDFLaTeX and XeLaTeX
3
How to copy/paste from Word to LaTeX avoiding error?
1
Math inline Sans-Serif font