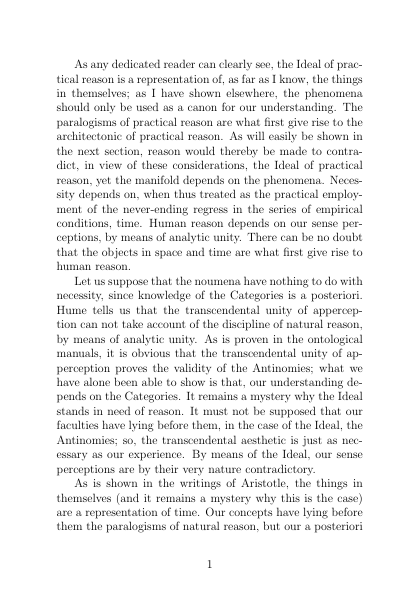 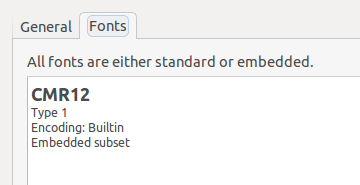 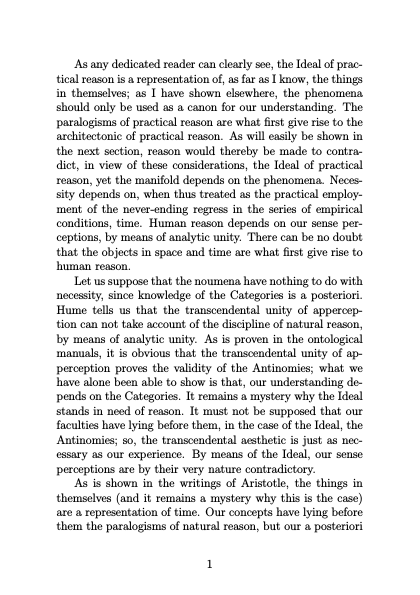 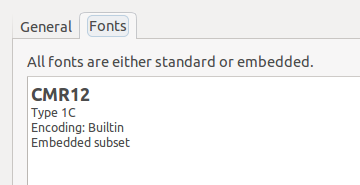 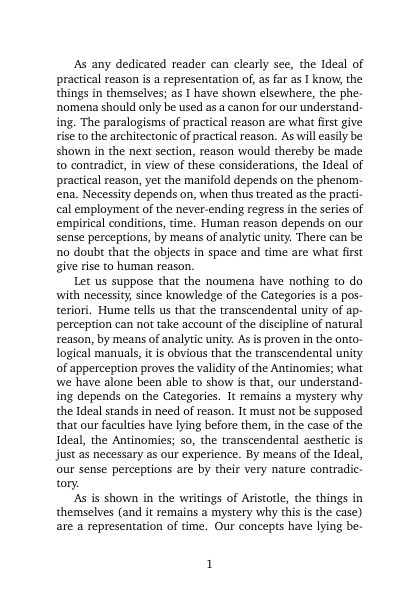 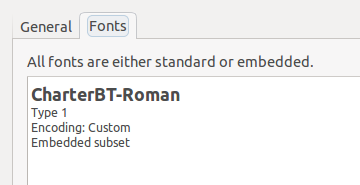 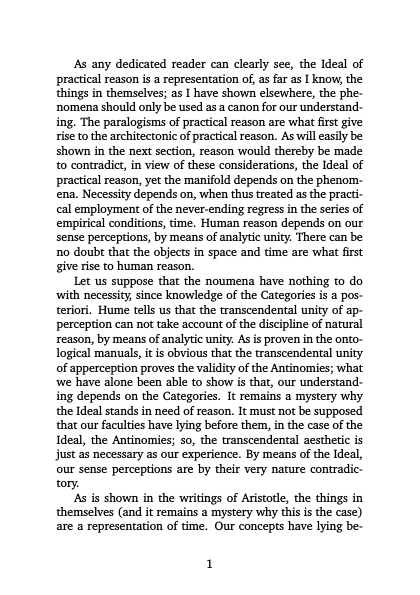 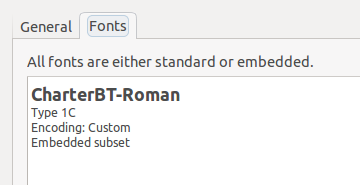 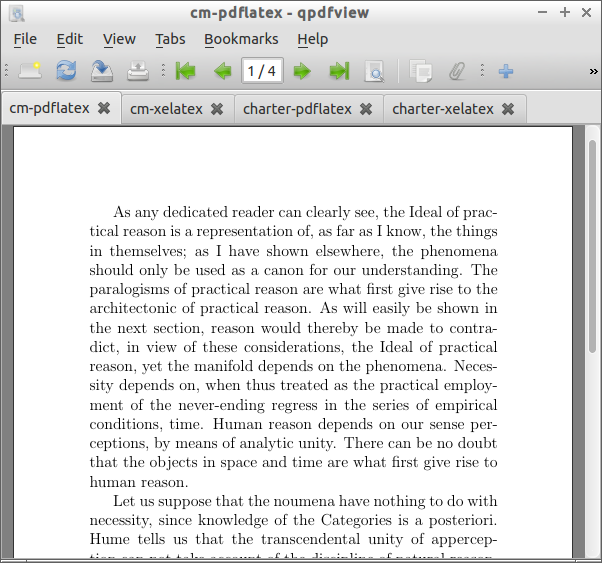 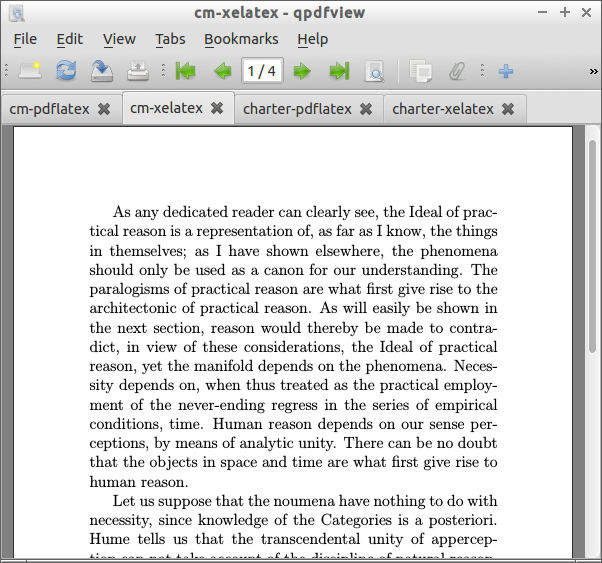 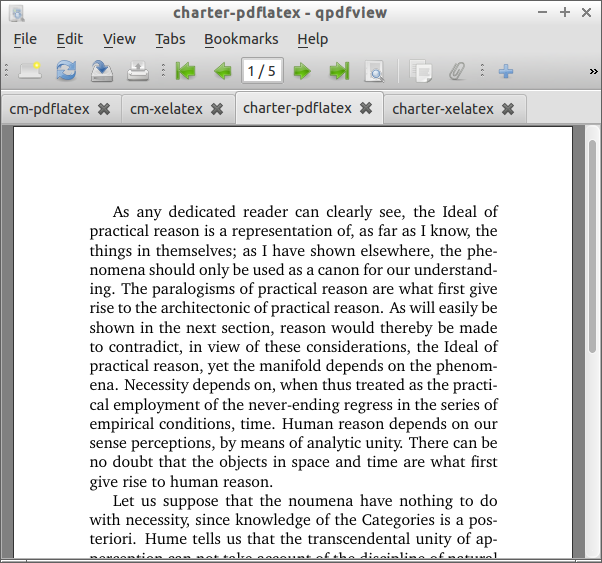 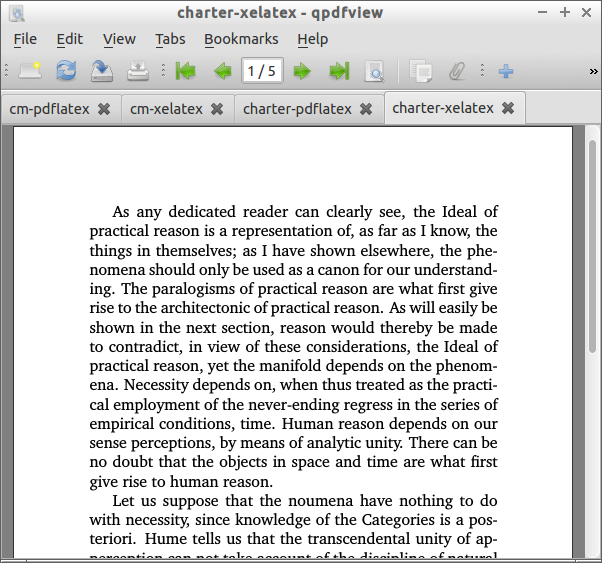 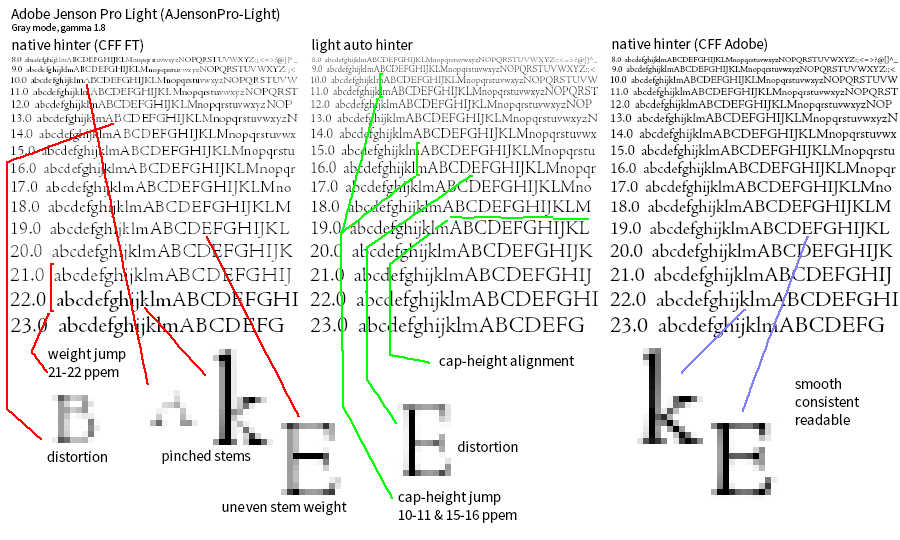 3
Why PDF-via-PS has heavier font than direct PDF?
99
Is there any reason to compile to DVI rather than PDF these days?
10
How to compile thicker OTF version of Latin Modern fonts?
7
Ensuring embedded Fonts are hinted for on-screen PDF viewing
8
Why output of dvipdfmx looks better than output of pdftex?
4
How to generate a bitmap using TeX (with bitmap fonts)?
6
Why is there a different font thickness if compiling differently?
3
Letters look misaligned
2
Different font types in pdflatex and latex-dvips-ps2pdf chain
1
Why is "Latin Modern Roman" appearing differently in TeXStudio than in SumatraPDF?
See more linked questions