I have the following code, which should give me a NAND gate:

it actually works and gives me a nice (european style :-) ) NAND gate: 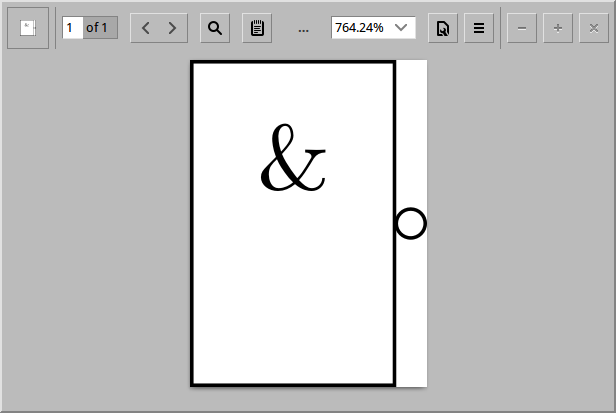 Second, I would like to add two additional anchors 'in1' and 'in2' or 'a' and 'b' on the left side of the NAND for the two input ports, so that I could connect lines to the NAND's inputs. The two anchors should be at +/-0.33 the height of the rectangle. How can I define these two new anchors for my gate?

A little example with circuits TikZlibrary.

95
Increase the thickness of node border in TikZ
20
How to define the default vertical distance between nodes?
9
Line up nested tikz enviroments or how to get rid of them
0
TikZ - vary node positioning depending on shape size / anchors
3
Add extra space at the bottom with a rectangle containing an image, TikZ
1
On adding a rounded rect node on top of a JPEG at a scaled coordinate position with the scaled inner xsep and ysep
3
Document header with tikz
4
Draw a bordered box around a filled box with TikZ