The example below is straight out of the TikZ manual (section 46.3 page 537) and produces 'Unknown chain "chain" error'. I have noticed in a previous example that my PGF\TikZ does not like

A single brace is not a replacement for a proper TikZ scope which does quite a lot of nontrivial things.

Hence you need to spell out the \begin{scope} then everything works properly. Thus, I wouldn't call this a bug but a typo in the documentation.

It is not a bug. To treat { ... } as a TikZ scope - as opposed to just an ordinary TeX group - you need to load the scopes library. 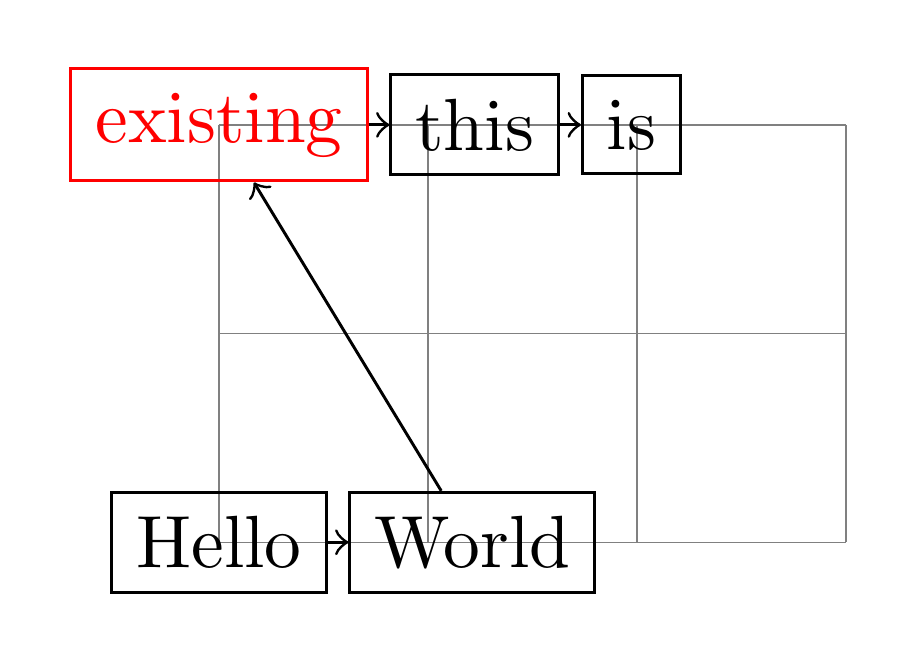 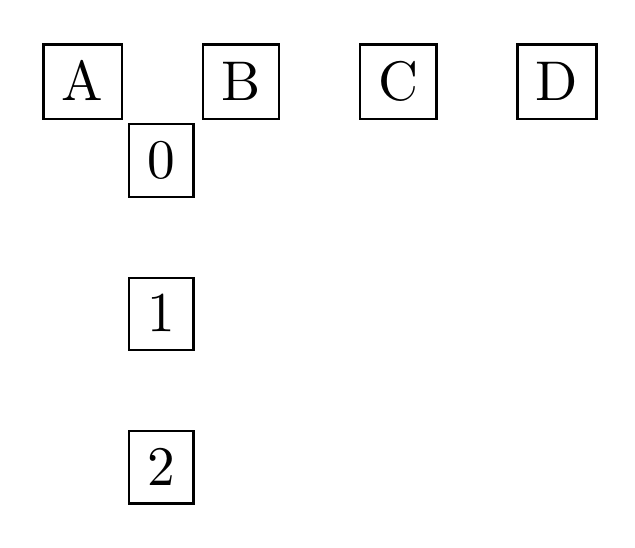 One persistent issue with the PGF/TikZ manual is its tendency to assume that the correct libraries are loaded, even when example code uses libraries which were mentioned several pages earlier or which were mentioned only briefly, in passing or implicitly. This can make it difficult to use from a user's perspective. (And presumably the manual is supposed to serve us as users, so this is something of a short-coming.)

In this case, many, many of the examples for the chains library assume that at least scopes is loaded and it would be very helpful if this could be mentioned right at the beginning of the section, along with the syntax for loading the chains library itself.

CFR and percusse both posted a much better solution to the code and provided a much better explanation for as to why the typo arose in the manual. One of them should be marked correct.

You are correct in that it seems to be an error in the code. Simply moving the start chain into the optional part of \begin{tikzpicture} seems to correct this. This can be seen in the previous examples.

Also, in my copy of the manual, which I believe is the most recent one, the mentioned example is on page 545, not that it matters too much as you included the section number, which is a lot more useful.

26
LaTeX equivalent of ConTeXt buffers
10
Rotate a node but not its content: the case of the ellipse decoration
7
Draw a multi-chain structure
11
How to define the default vertical distance between nodes?
12
Numerical conditional within tikz keys?
6
TikZ/ERD: node (=Entity) label on the inside
13
TikZ: Drawing an arc from an intersection to an intersection
12
Drawing rectilinear curves in Tikz, aka an Etch-a-Sketch drawing
9
Line up nested tikz enviroments or how to get rid of them
1
Origination and destination of lines in TikZ matrix with chains