I would like to draw a double-lined arc with an arrow at its end. It works perfectly well with a single line. Things are going south when I want to use a double lined arc.

Here is my MWE:

Did I miss something? 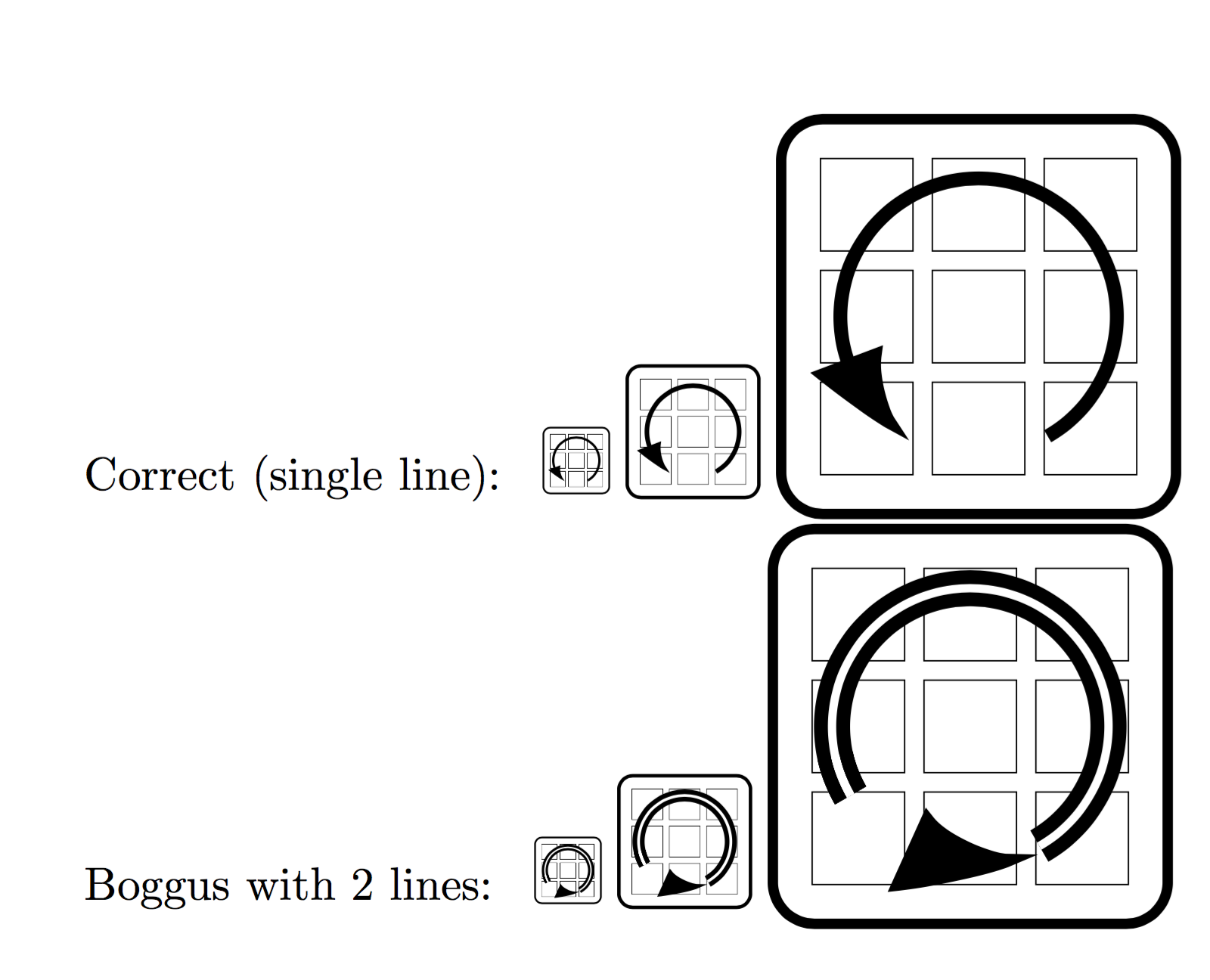 I started by minimising your example. As far as I can tell, the problem is basically to draw a tightly curved, double line with an arrow, using a macro which also works for a single line.

My first thought was to draw the second line of the double manually, rather than having TikZ do it. (All double does is draw 2 lines - one thicker and then one thinner.)

Unfortunately, TikZ goes a bit crazy trying to do this and it is possible to persuade it to draw lines going off at seemingly random angles for no readily apparent reason.

So, using a brute force approach, I tried adding a second curve to my testing macro and set up a separate style for this. When the style is draw=none, the macro does exactly the same as the original. However, when it is passed keys, it draws another curve.

However, this isn't quite enough because where the curve should end varies with the details of the line width etc. So, I added a key to set the end angle and, for good measure, the start angle as well. 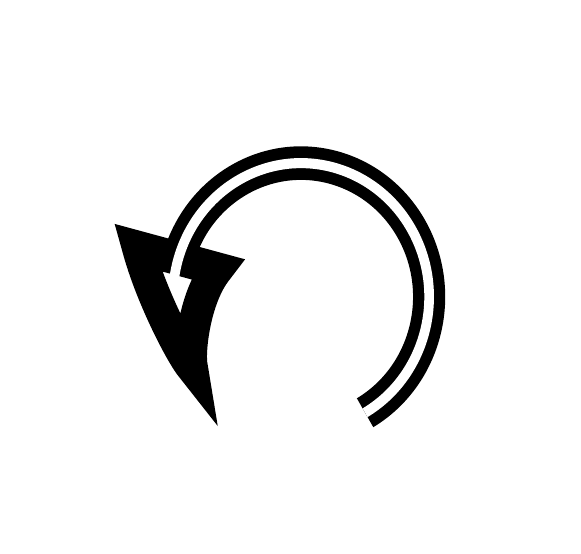 If you don't want the white middle, you can play around removing the open key from the tip specification, of course.

Not the answer you're looking for? Browse other questions tagged tikz-pgf tikz-styles tikz-arrows or ask your own question.

14
How to define the default vertical distance between nodes?
14
Numerical conditional within tikz keys?
6
TikZ/ERD: node (=Entity) label on the inside
14
TikZ: Drawing an arc from an intersection to an intersection
12
Drawing rectilinear curves in Tikz, aka an Etch-a-Sketch drawing
9
Line up nested tikz enviroments or how to get rid of them
6
Problems with nested TikZpictures
0
LaTeX Tikz: Compare two \def arguments
8
How can I draw angled lines in LaTeX to create ruled template for calligraphy?
1
Arrow between BTrees