Make all figures and tables framed by default? [duplicate]

The following is a reproduction of my answer to the recently-posted question, Border or frame around figure.

I suggest you use the float package and, in particular, its \floatstyle{boxed} and \restylefloat commands, to get frames drawn around all floats by default. See the code below for an example.

A sometimes (but not always!) helpful feature of the float package is that it provides the H location specifier -- as in "I really want this float HERE and nowhere else". (The reason I say "sometimes but not always" is that the placement of floats on a page is frequently very difficult to get "just right." There are quite a few parameters that affect the float placement mechanism, and overriding LaTeX's mechanism with a H specifier can amount to treating symptoms rather than solving the real problems, which in this case are inadequate settings for some of the parameters that guide the mechanism.)

Two idiosyncracies of the "boxed" float style are (i) the width of the boxes is that of \textwidth (plus a small fudge factor, so that an object of full \textwidth width will fit inside the frame box) and (ii) captions of table and figure floats will always be placed below the respective objects. To change this behavior, one would have to delve quite deeply into the innards of the code of the float package. Specifically, the contents of the command \fs@boxed would have to be changed. Unfortunately, this command uses a lot of low-level TeX commands that I'm not comfortable manipulating. Maybe somebody else has a good idea how to reset, say, the frame box's width?

Aside: if you set tables with the "boxed" float style, you'll definitely want to use as few \hline commands as possible or, even better, you'll use no horizontal lines at all. 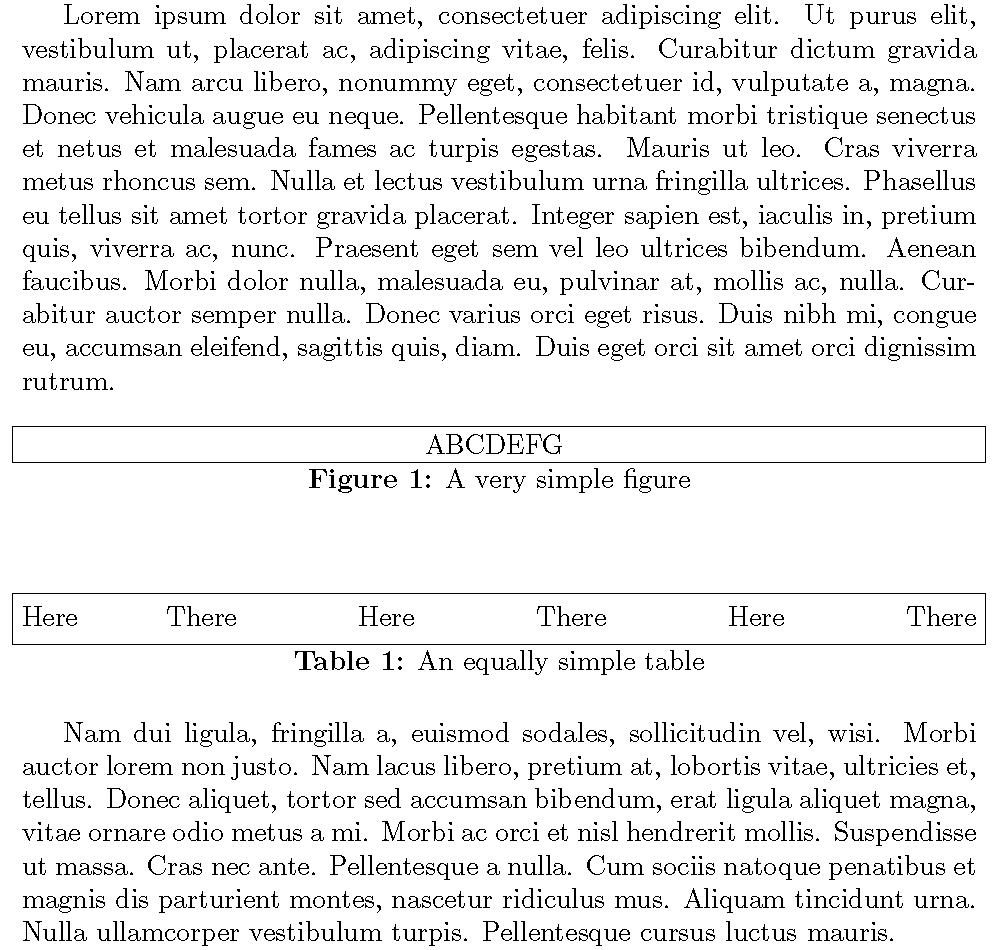 Not the answer you're looking for? Browse other questions tagged floats framed or ask your own question.

6
Rounded corner colored box around figure
32
How to draw frame with rounded corners around box
6
How to insert custom text in place of figure
3
Background color for existing floats (e.g. w/o defining a new environment)?
2
Adding “continued” text to framed paragraphs using tikz and framed
0
Border around a caption but not the figure
0
Export Figures and Tables to Seperate Files Automatically