I am a latex newbie! I just wanted to place a figure in my two column document, I used multicol package but when I want to insert a figure in middle of text I get this Error:

I used many ways, most of them were sophisticated and I did not figure out what they actually did but none of them were useful. So I ask my question here and hope to get help from you guys! Thanks

by the way, This is part of my code I've problem with:

As commented by Andrew, multicols does not allow floating environments. As you are trying to force the figure to be exactly at this position with [!h] you may as well just use a center environment instead. To put a caption on this, replace the \caption command by

The \captionof command is defined by the caption package which you are already loading. 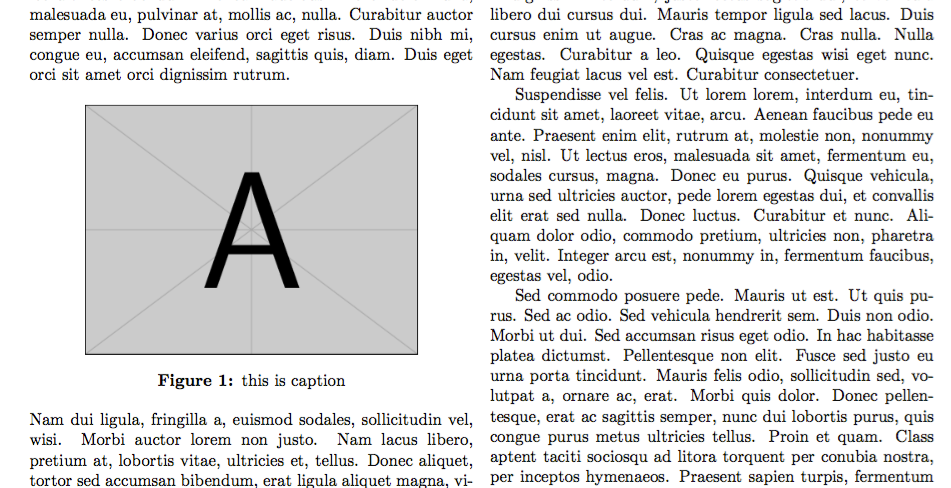 Not the answer you're looking for? Browse other questions tagged floats errors two-column or ask your own question.