I have the following packages loaded:

And within my document have:

Altered from this source.

I have a few issues: 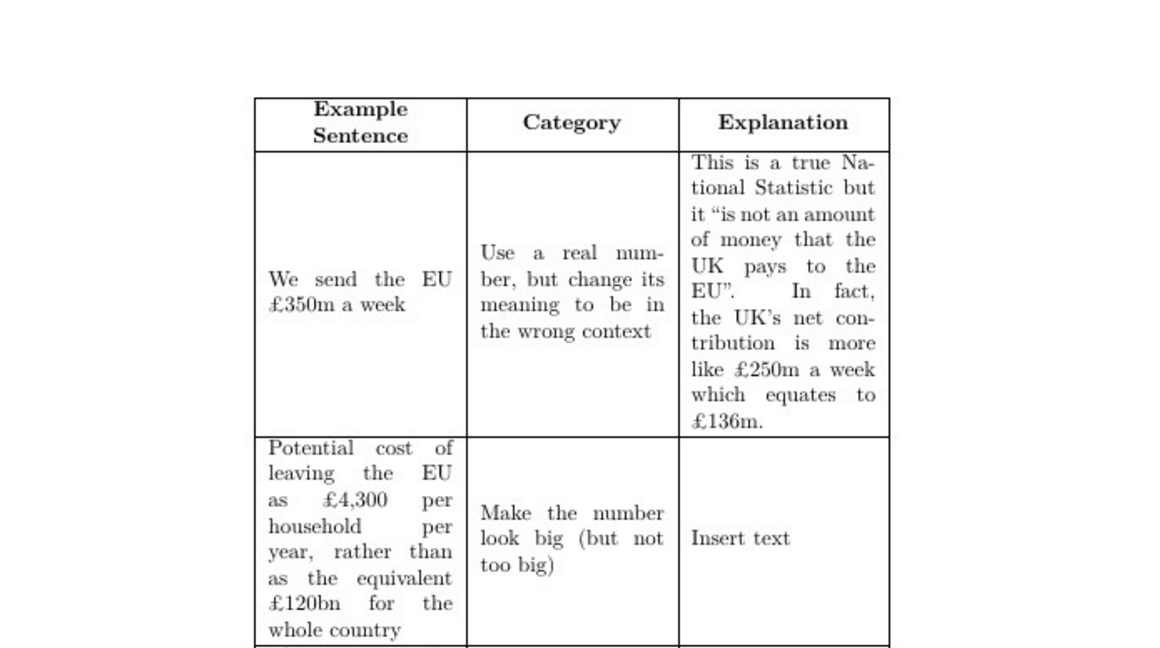 How do I solve this?

At the moment, everything is centre aligned and so the text contains too much spacing instead of being left aligned and tight

This claim is incorrect. You do specify the L column type (which you've defined to center-set its contents), but then you override this setting via \multicolumn{1}{|m{3cm}|}{...} wrappers. The m column type fully justifies its contents. What one sees in your screenshot is not centered text but fully justified text with large "holes" between lots of words.

To get ragged-right formatting, either use

wrappers or remove the wrappers entirely and replace \centering with \raggedright in the definition of the L column type.

...I want to limit the whole table to be at max the width of my page (if that is a variable somewhere?) and autowrap

My table doesn't spill over the page as I thought longtable would do. If I remove the table wrapping in the longtable I cannot specify [!ht] so my table would appear on some random part of the page.

The premise that longtable is a floating environment is false. It is not. The reason why [ht!] has no effect when applied to a longtable is that a longtable always starts right where it's encountered in the input stream. Thus: Never encase a longtable inside a table. Never, ever. No way, no how.

Here's how I would re-work your code. Note that I've re-organized the material inside the longtable to distinguish more clearly between header, footer, and body of the table. I've also gotten rid of all vertical lines. 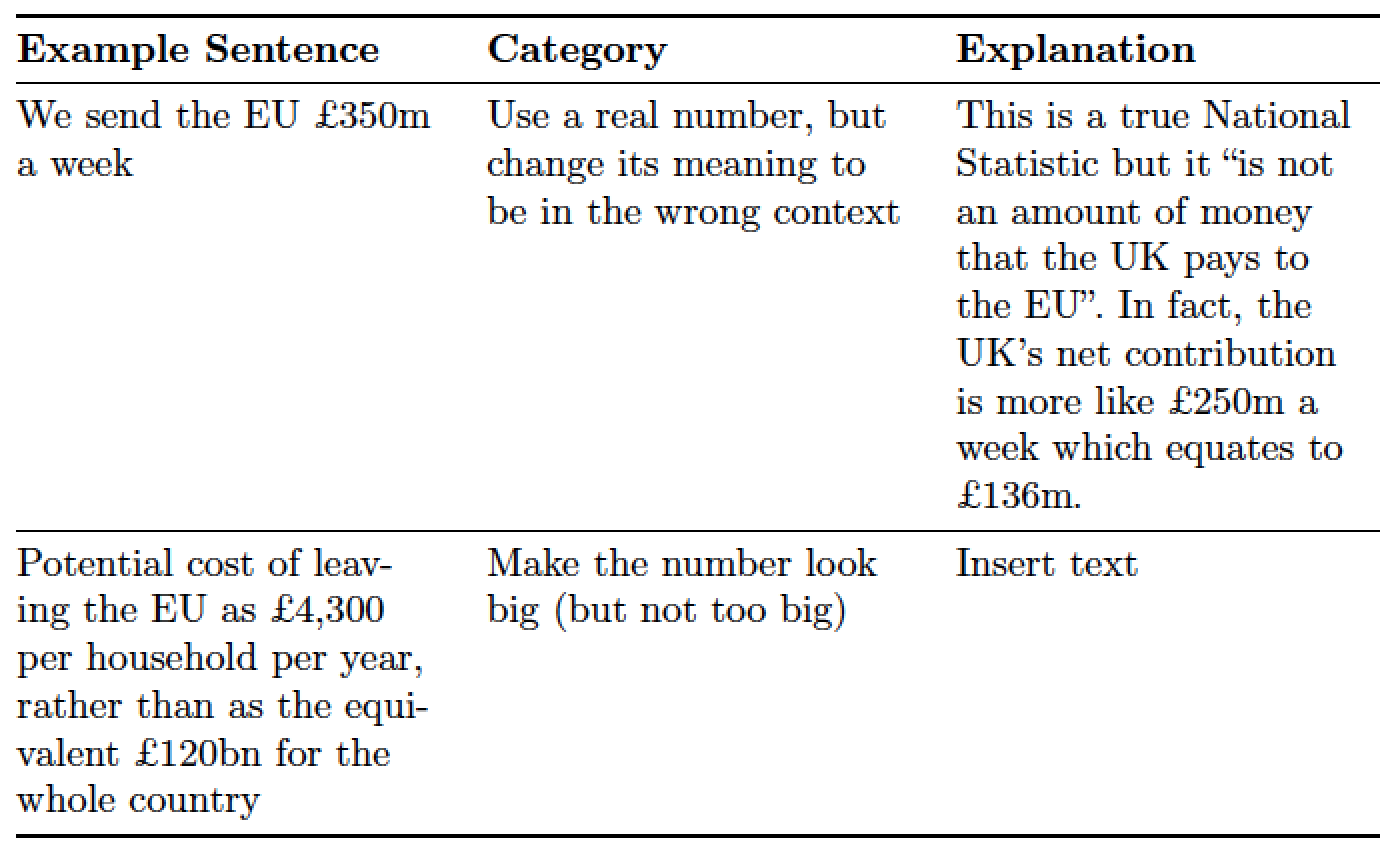 A longtable is not a float, so you must not use the table environment.

I propose two solutions, based on ltablex, which brings the functionalities of longtable to tabularx. One solution use vertical and horizontal lines, the other uses the rules from booktabs, without vertical lines: 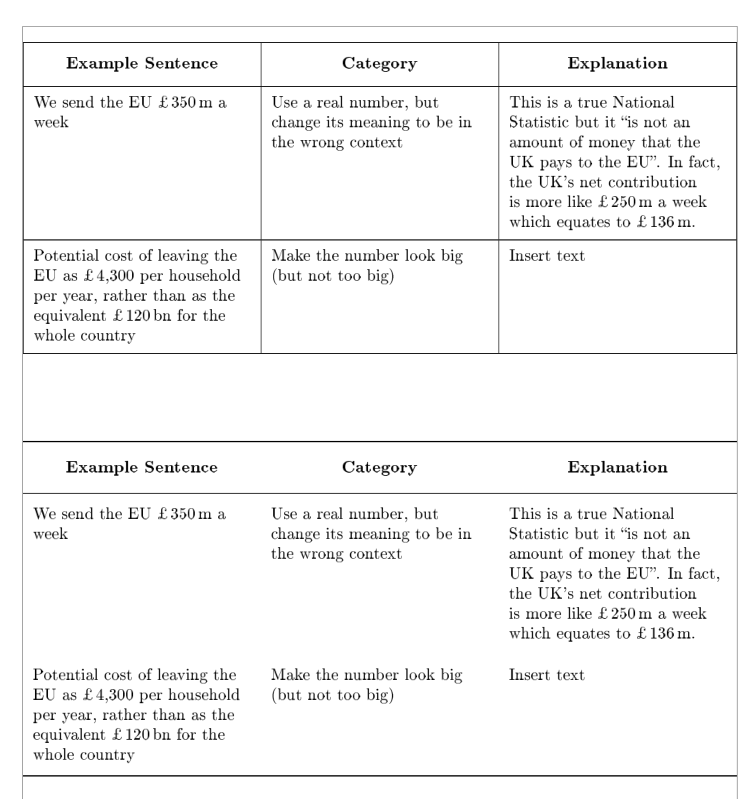 Not the answer you're looking for? Browse other questions tagged tables horizontal-alignment align wrap tabulary or ask your own question.