Where would I get a symbol for a spiral galaxy?

I was hoping there was some astronomy or astrology symbol for the Milky Way, but no luck so far. Anyone have a clever way I could make such a symbol, perhaps one that resembles a spiral galaxy?

Some people have taken this question to be about printing a simple spiral in LaTeX. But most spiral galaxies do not resemble spirals. The Milky Way, for example, has quite a few arms.

One might argue that it resembles an asterisk whose pixels undergo a rotation about the asterisk center, where the angle of rotation is proportional to the pixel radius. But I'm not sure how one would accomplish that kind of rotation in LaTeX — it's just the best thought I've had so far.

I've also looked through the comprehensive list of LaTeX symbols, and I do not see one which resembles a spiral galaxy.

A creation of the galaxy symbol to spire with a \newcommand{\galaxy}. This picture is been by me created with a vectorial software. The .pdf file is no longer available but you can use the image given.

Here is the image converted (from png) to hi-res jpeg: 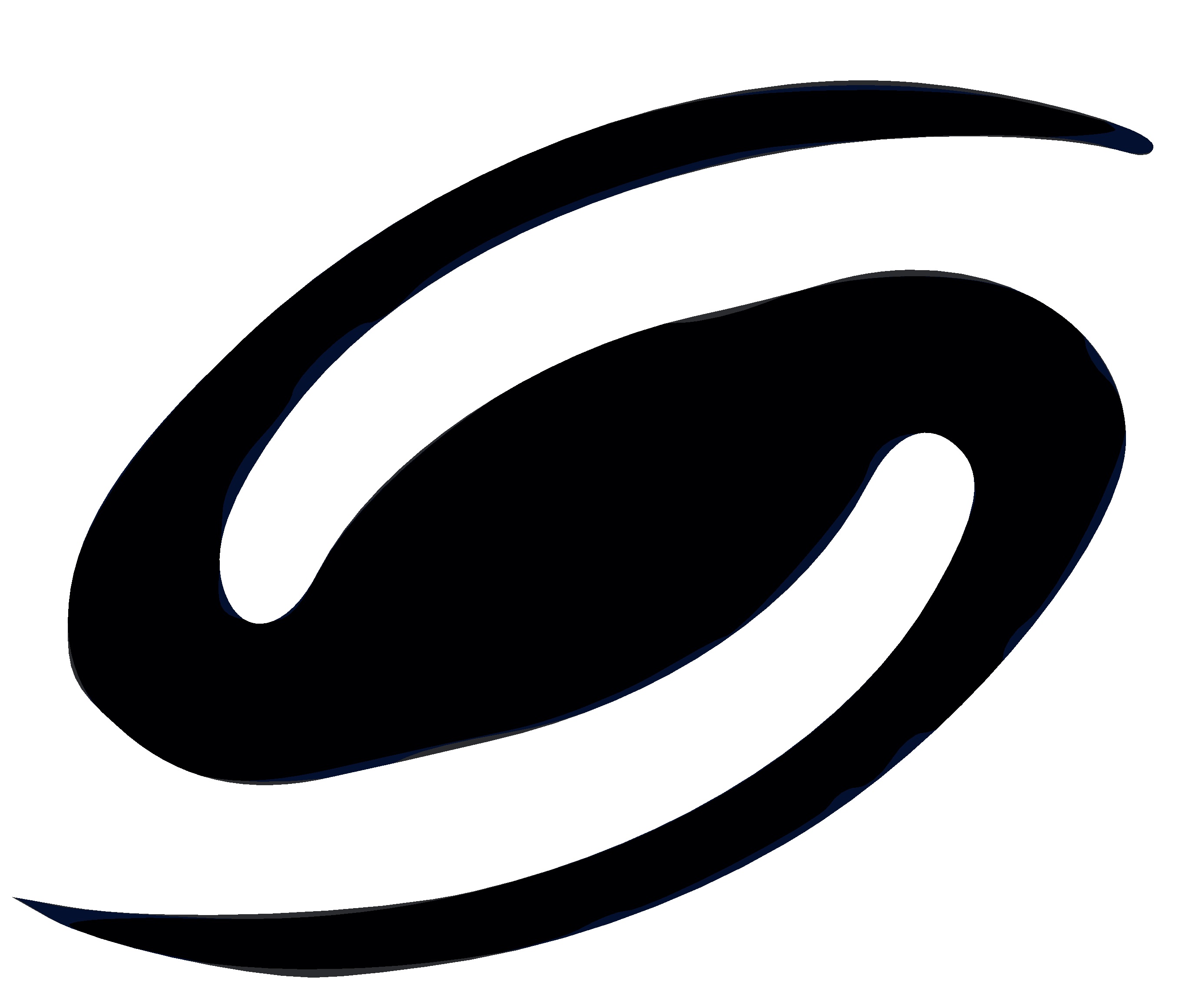 589
How to look up a symbol or identify a math symbol or character?
7
How can I write a spiral symbol?
7
Need the height of the descent
0
Planet Icons: Non-Astronomical Symbols

38
Macro for degree symbol
12
Where can I find on/off symbol?
75
How to get intersection point(s) of two glyphs?
6
What would be the symbol for 'multiplication on division'?
7
How can I write a spiral symbol?
2
Symbol for disjoint union