How can I most simply, elegantly & robustly avoid awkwardness with Biblatex and author-year, when two authors share a surname and \citeauthor is used?

If I have multiple authors with the same surname, then \citeauthor always prints their first initials when using the author-year style provided by Biblatex.

It would not be too bad if this occurred only the first time the author was cited in a section or paragraph, but it becomes stupidly repetitive when the same author is mentioned multiple times, while no other author with the same surname gets a look-in.

Biblatex insists on doing this even when the author-year label does not need to include the initial to be unique - for example, because no authors with the same surname published cited sources in a single year. But the main point is that the usage is totally insensitive to context. It doesn't matter that this is the author I'm discussing in this section and there's no ambiguity at all, Biblatex doesn't care. 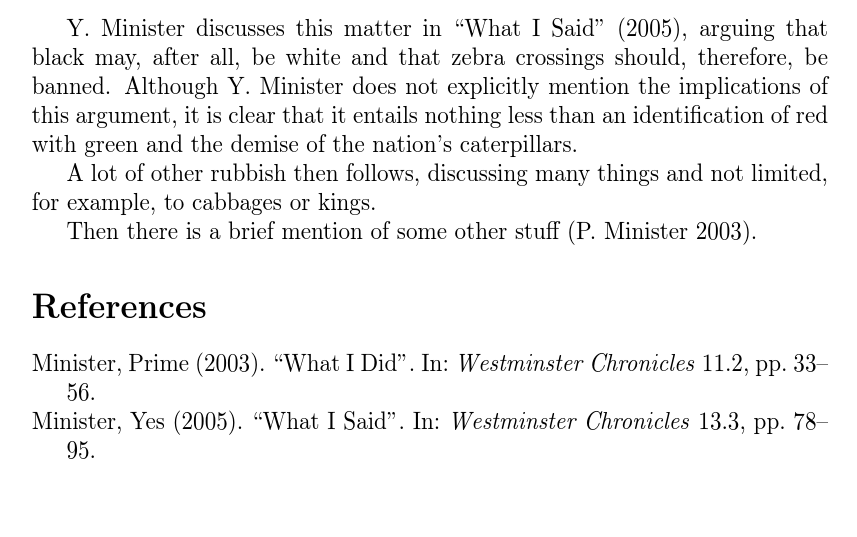 I don't recall if older versions of Biblatex did this, but I've certainly only noticed it with recent versions, so it might be an effect of the recent changes to name handling.

How can I avoid the inclusion of the initial? I'm fine if I need to define a command other than \citeauthor for this, so long as I can use the same command everywhere I currently use \citeauthor (and similarly for \Citeauthor).

I know this is not a problem with numeric citation styles, but those really aren't an option for me. It has to be author-year. Also, adding shortauthor to every entry in my database files is not an appealing option, even if this works. (I haven't tried it because I regard it as absolutely a last resort.)

I know that \citeauthor etc. is essentially producing the labelname list although it is not, in fact, the list as it appears in the label in the bibliography, since names appear there in full.

I'm assuming that it is basically outputting a formatted version of \field{labelname} which ends up producing author for the simple cases above, as explained on page 188 in the explanation of \DelcareLabelname.

However, \citename{minister-wis}{labelname} does not, in fact, give the same output as \citeauthor{minister-wis}, so I assume the latter is using another format for the field.

produces just the surname. I realise that I should make a wrapper command rather than use \citename. But is this the right direction to go in or is there a simpler solution?

Is the default behaviour even the intended output or is it a bug? It seems exceptionally kludgey and awkward, and quite unsuitable for a default!

Sorry to disagree, but I think the default solution is the best. AT least, it is the standard recommendation. For instance, see http://www.lib.umd.edu/tl/guides/citing-chicago-ad (sectio : "How to construct an in-text parenthetical reference") or http://www.cws.illinois.edu/workshop/writers/citation/apa/intextcitation/, or again : http://blog.apastyle.org/apastyle/2014/01/when-to-use-author-initials-for-text-citations.html. Even if for you as an author, there is no ambiguity when changing locally the references, for a reader (and a publisher), the situation is different : we want the same label all along in the article (and sorry, thus, to be able to skip a paragraph without being lost). A key issue in bibliography and typography is consistency (whatever the choice, the same all along: see http://www.math.illinois.edu/~ajh/tex/bibliographies.html, which addresses also the first issue). The author date system allows/should allow the reader to know immediately who is writing about what. All the most because often, publishers will erase the first name after one instance of it.

Not the answer you're looking for? Browse other questions tagged biblatex citing biber or ask your own question.

7
Biblatex / Biber full citation for first occurrence only
3
Extra author appearing in biblatex-apa (as if two publications with the same first author appeared in the same year)
23
How to deal with two different authors with the same surname and same first name initials in biblatex?
9
Biblatex: First citation as full reference and following citations ibid or - when interrupted - short author-year citation
3
How to create a hyperlinked author-year citation?
0
Biblatex: Comma after first author with two authors
1
How can I have references list with [author year] format?
2
biblatex: comma between author and year in bibliography when using ext-authoryear style with introcite=label