I used the provided answers on TEX.se a lot while writing my Bachelor Thesis but couldn´t find an answer on the following question:

How do I use the LaTeXTools build-system with the glossaries package to have a list of acronyms somewhere in my document?

With my MWE on Sublime Text 3 and the latest version of LaTeXTools the following output was produced: 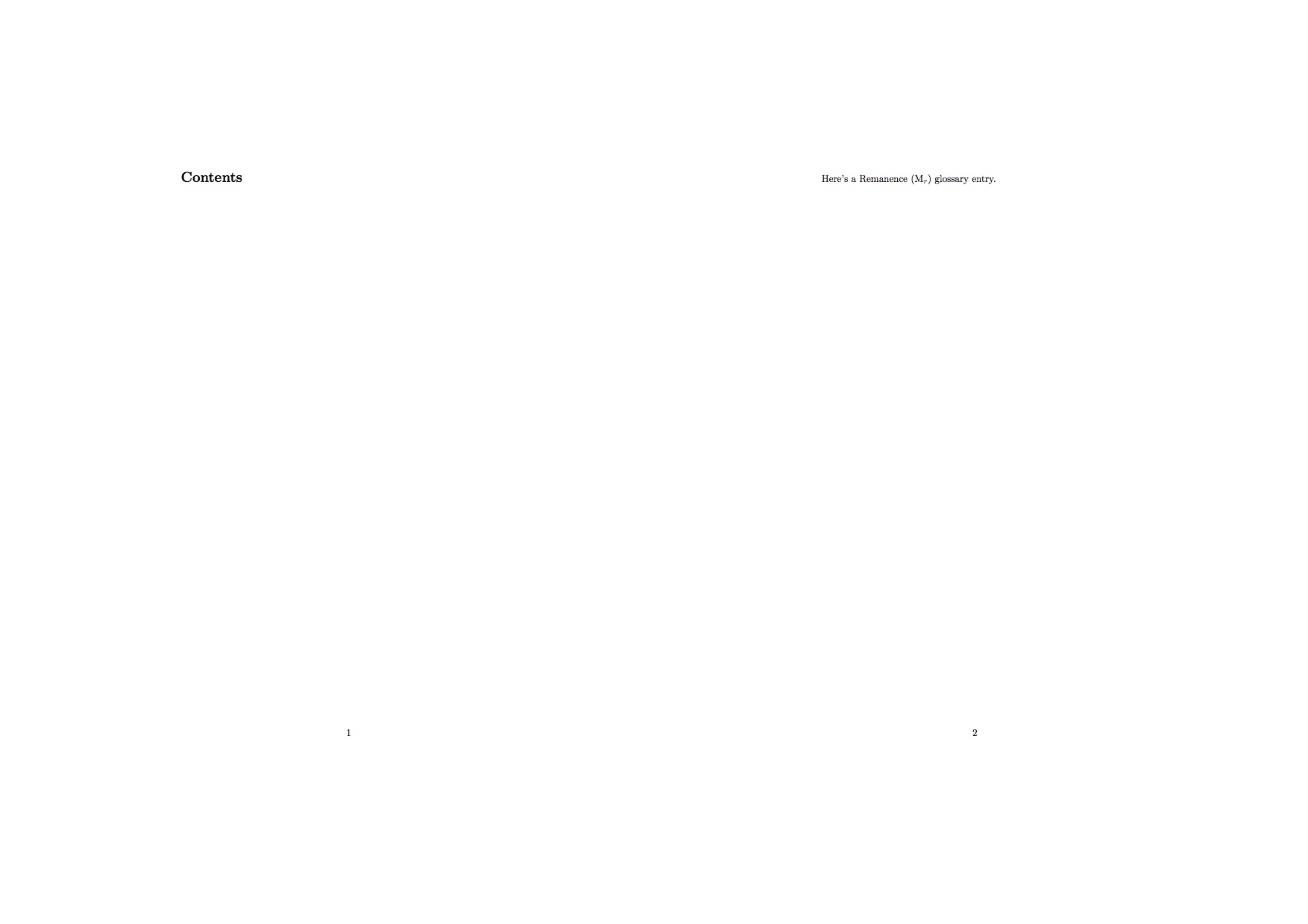 Using the Terminal (OS X and TeXLive 2016) with the following commands (thesis.tex is my file)

the correct output was produced: 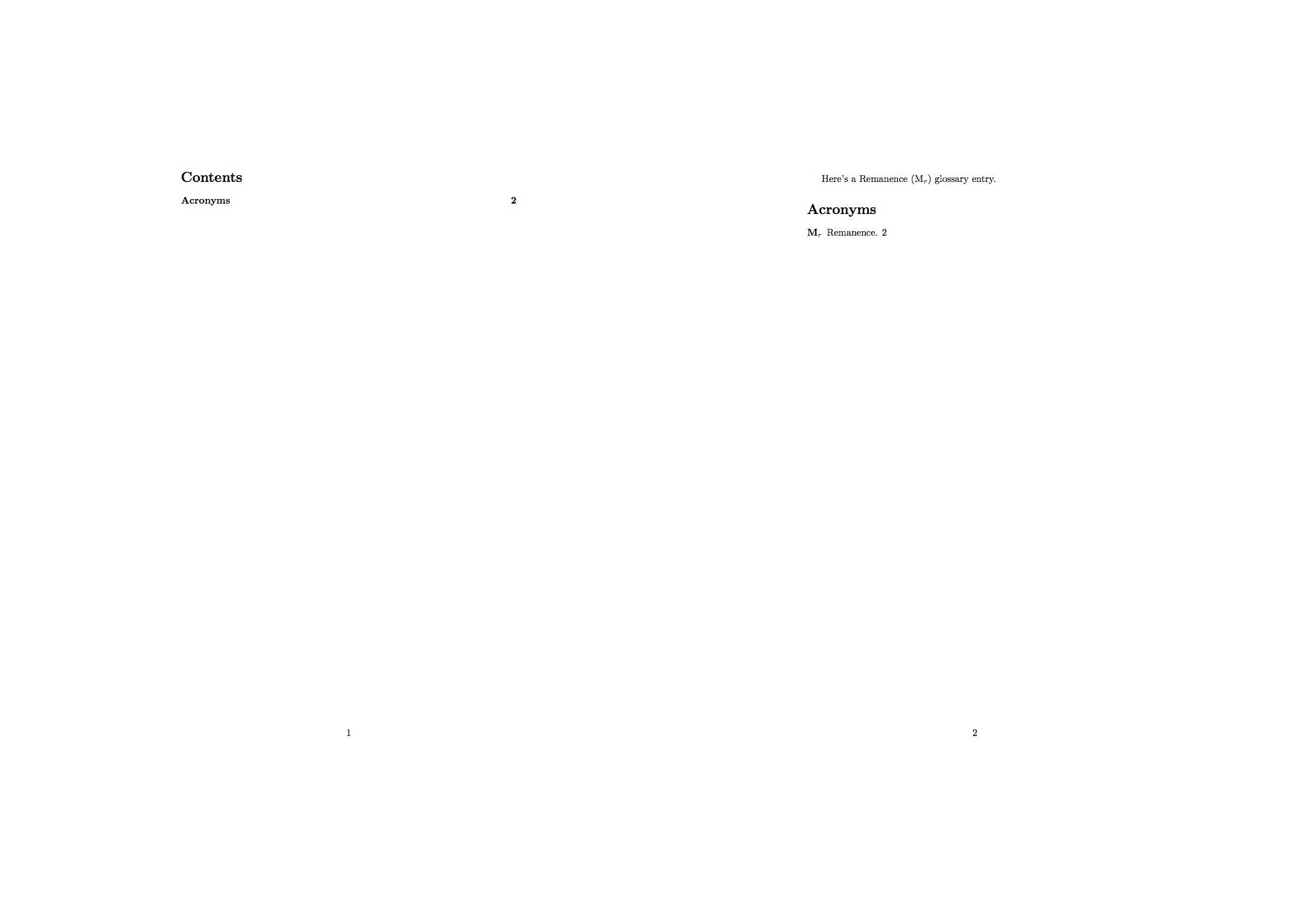 Okay now why don´t I just use the Terminal: I have way more packages that require extra commands etc. - That might be obvious

Why don´t I use a TEX-specific editor: Until now the LaTeXTools Plugin does a great job and sublime text is just one of the most convenient text-editors i´ve seen so far so I would like to keep on going with it.

I already found a question related to this which is not quite answered (I just can´t link to it because i already used the 2 links I have with my little reputation...)

Thanks in Advance for any help!

There are a few different ways this could be approached.

The traditional builder that LaTeXTools uses launches latexmk, so you can solve the issue the same way you would for latexmk, i.e., add a .latexmkrc file to the directory containing your main tex document with the following contents:

I've based this on both the latexmk example file and this answer to a similar question.

Alternatively, as suggested in this question (I assume this is the one you were referring to), is to use the script builder. To do this, in your LaTeXTools.sublime-settings file (or, better, in the settings section of your Sublime project file, you need to change the builder setting to script and then change the builder_settings block to something like this:

Personally, I'd choose the former of these, as the second option will run the whole script every time you build, which could take an unnecessary amount of time if you're working on a really long document.

Not the answer you're looking for? Browse other questions tagged glossaries acronyms sublime-text latextools or ask your own question.

82
How to make Latexmk use makeglossaries?
0
Glossaries not being printed