Can someone indentify this font [duplicate]

I am pretty new to latex and have seen a paper which font I would like to use. I think some of the advance users will recognize it in a minute or so. Can someone help me out? 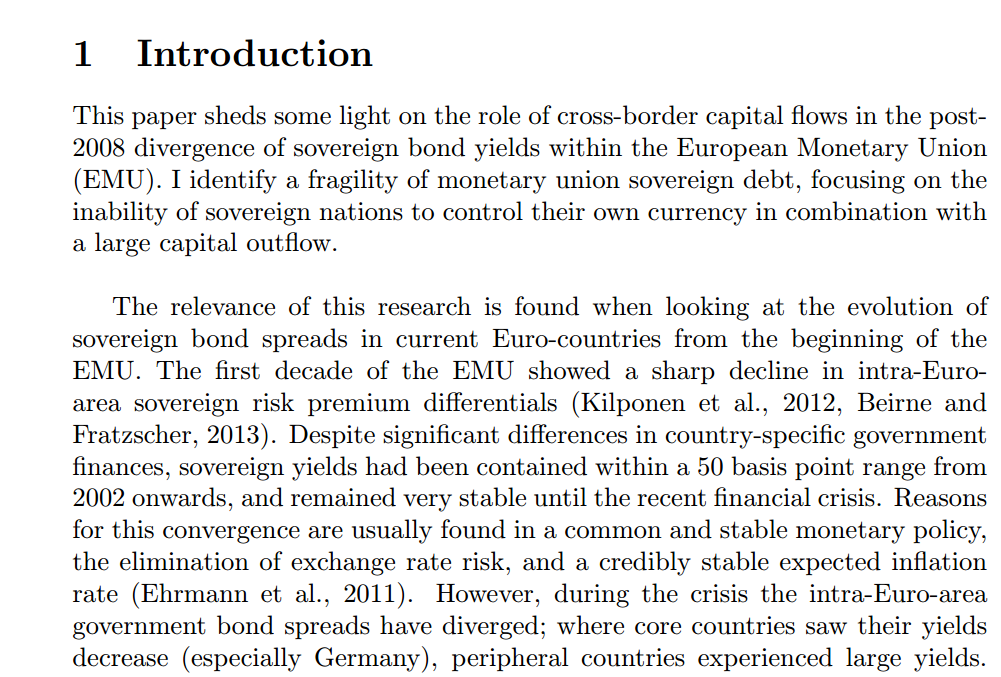 The PDF of the OP confirms it, both fonts CMR10 and CMBX12 (section title) are present among the fonts of the OP: mostly Computer Modern and Helvetica/ArialMT as sans-serif font, not shown in the image of the question.

116
How do I find out what fonts are used in a document/picture?

2
Do I use the right math package with this font?
1
All the standard ways (commands-packages) of changes in the font in LaTeX
3
How do I select a Chinese font for caption label?
1
Set font with setmainfont to something other than regular and use textbf
1
How can I change the font of a template?
1
Font used in ACM template
1
Does anyone know the name of this custom math font?