In my answer to question improving-tree-diagram i wrongly use forked edges: 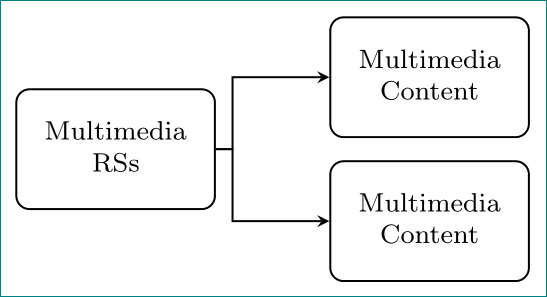 However, with correct forked edge instead of forked edges the result is unacceptable: 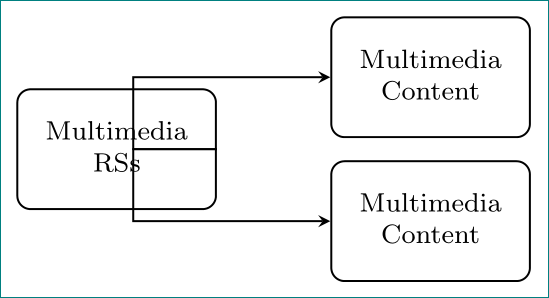 It is corrected to first one, if I added to for tree options:

or if I use forked edges outside of tree, for example:

I wonder, why the forked edge and forked edges gives different result?

One more question: why the point of the branch of edges is not on the middle of level distance if it is defined, for example l sep=12mm regardless if parents/child anchors are defined?

I read forest documentation, but didn't find anything usable about mentioned (maybe I need read it again and again ... and also look into code) .

Here are the definitions for forked edge and forked edges from forest-lib-edges.sty.

I don't think that forked edge is correct here. It is true that you don't want forked edges because then you'll have

which can cause problems.

However, if you use \forked edge without setting the parent/child anchors, then Forest defaults to using the (<node>) itself and TikZ then selects a border anchor in its usual way. However, the initial part of the forked path is drawn relative to the starting point. The starting point is also (<node>) but this time TikZ is measuring relative to rather than tracing a path from. So rather than using the node's border anchor, it uses the node's default anchor, which is .center by default. 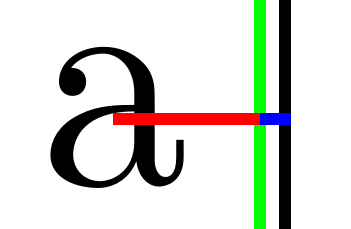 The path starts from (a.east), which is right, but the point ++(.5em,0) from (a) is measured from (a.center). This is shown in red. The first part of the path, therefore, is the part shown in blue which is not .5em, of course. The remainder of the path is then in green.

We can see the same thing in the default growth direction where the edge takes rotate=-90. 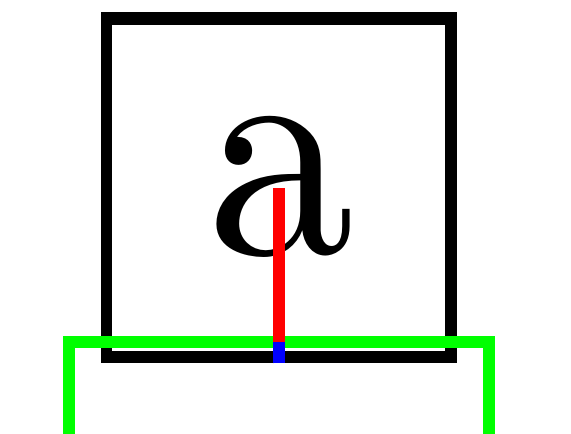 I don't understand your second question. Why should l sep affect the branching point? I think you are asking why you don't get something like the following. 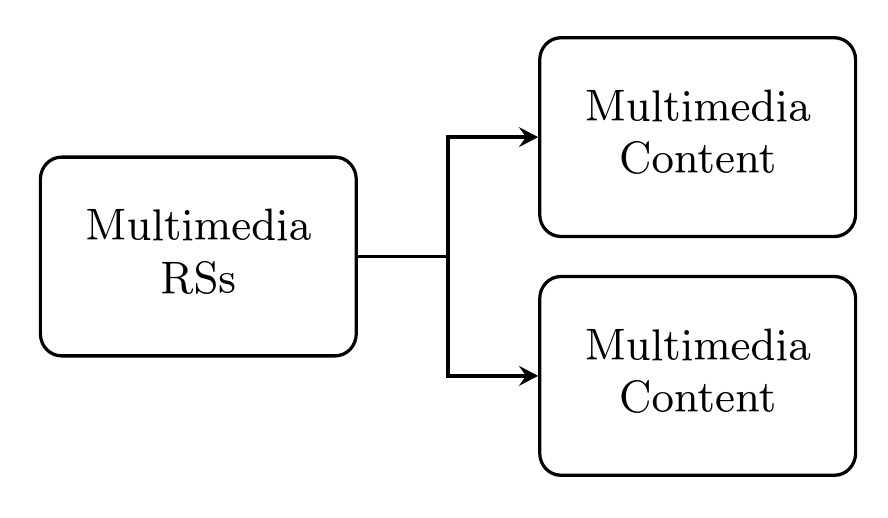 This can be done by adjusting fork sep.

So you can't guarantee the midpoint in this way. To do that, you would need to alter fork sep later, as the tree is packed because you'd need, I think, to change it for each level before the sub-trees of the nodes on that level are packed. (Or you'd have to repack afterwards.) I'm not certain of this, however - it might be sufficient to do it after the entire tree is packed, at least in many cases. (Of course, you'd want to do it before the x and y values are computed.)

Not the answer you're looking for? Browse other questions tagged forest or ask your own question.