I am trying to use biblatex with the authoryear style, but when I have undefined references it "gobbles" the next punctuation point.

How can I patch \textcite (or the bib drivers) so that it does not gobble the punctuation?

I had a bit of time on my hands to investigate this.

In a \cite-like command the first time the citation list is processed with \blx@citeadd, this happens in \blx@citeloop. That command distinguishes citations that were found in the .bib file and those that weren't (i.e. are undefined). The citations that were found are saved in a macro for further processing, the keys of those that weren't found are written out immediately in bold. Then the defined citations are passed on to \blx@citeprint. The command \blx@postcode that does the postpunct stuff - and a little bit more if required - is only called in \blx@citeprint when the last item has been processed.

If we have only undefined citations in our cite command, we never call \blx@postcode since the chain of macros is only executed with the list of defined citations, and not at all if this list is empty.

So we need to make \blx@citeloop call \blx@postcode directly in case there are no defined citations. It turns out that due to the nature of the additional code that \blx@postcode might contain it is not safe to execute there. We need to save the postpunct in a new command and use that instead.

The necessary modifications are not very copious, but the nature of the changed macros does not allow for a short MWE. The necessary changes can be found in the pull request https://github.com/plk/biblatex/pull/630; it has been merged and the fix is included in biblatex v3.8. 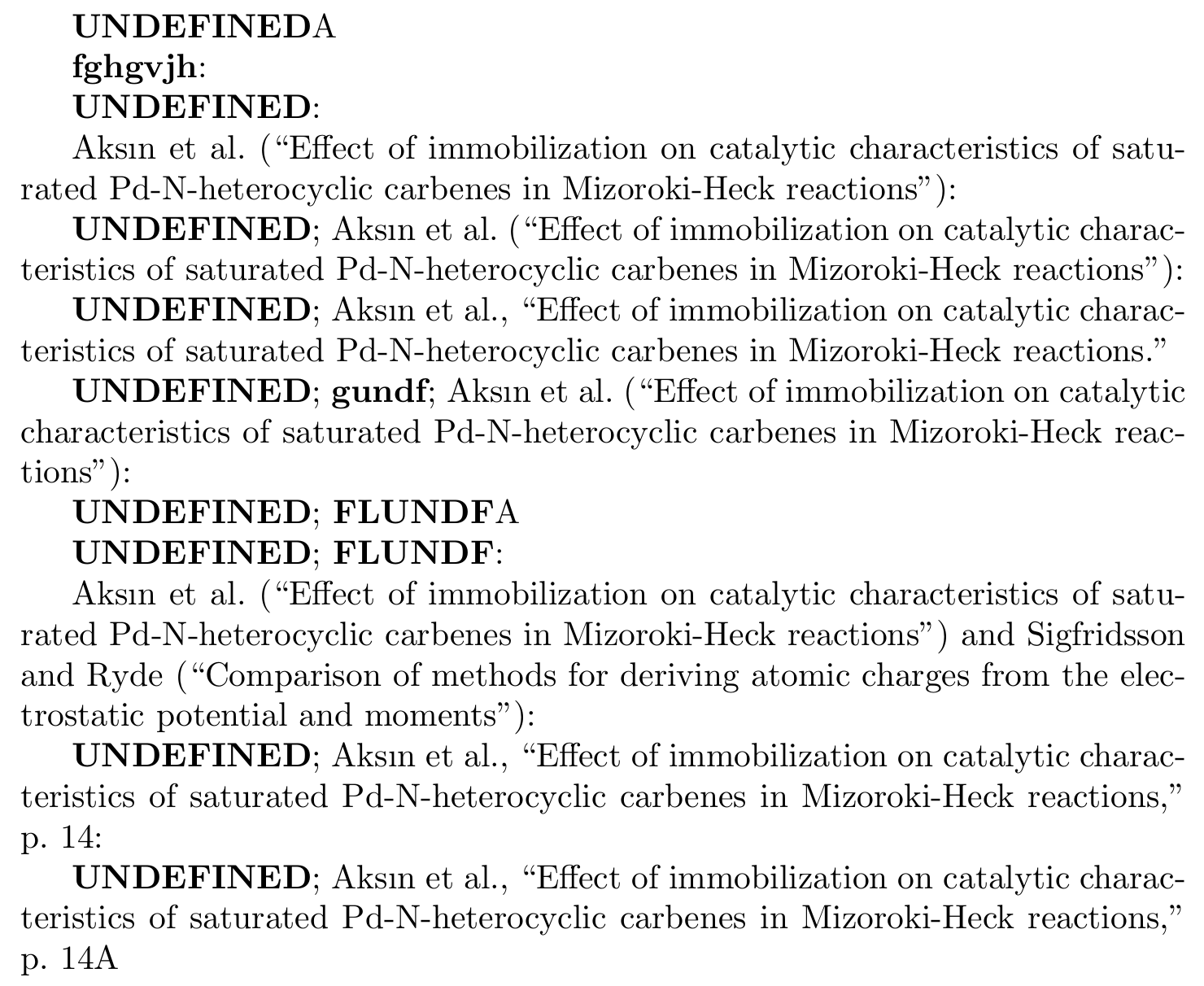 What I decided on in the end is to patch \blx@citeadd. I am not sure if this is the best macro to patch. It seems the "gobbled" punctuation is kept in \abx@field@postpunct.

Not the answer you're looking for? Browse other questions tagged biblatex punctuation or ask your own question.