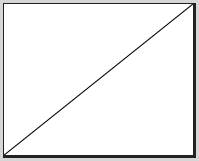 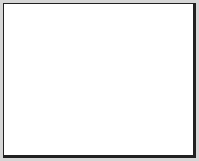 I'd like to file a bug report, any recommendation where to further look into and where to actually put the bug report?

My question is different to \multido does not do anything as it is much more centered on the actual problem (includes an MWE) and, as such, is much more likely to be found by users encountering the same problem in the future.

Use the option preview as follows and you will get the expected result. 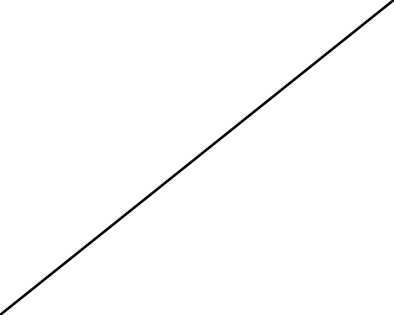 The issue is known and has been reported a the standalone bug tracker: https://bitbucket.org/martin_scharrer/standalone/issues/25/pagesize-special-clipping

Not the answer you're looking for? Browse other questions tagged pstricks texlive standalone texlive-2016 or ask your own question.

4
\multido does not do anything