Using a tufte-like figure and caption in memoir

I'm writing a book using a tufte-like style but implemented using memoir. (I don't want to use tufte itself as memoir has lots of nice features.) Thus, I have a relatively narrow textwidth, use marginnotes, etc. There is one feature I would like to implement but do not know how, and that is to have a fullwidth figure with the caption below the figure, in the margin. The memoir side caption (MWE below) puts the figure to one side, and the regular figure environment puts the caption below the figure. I would like to have a figure caption below the figure, but in the margin, as illustrated below. Mimicking the tufte fullwidth environment is not of itself sufficient. If anyone has suggestions or, even better, some working code I'd be grateful. 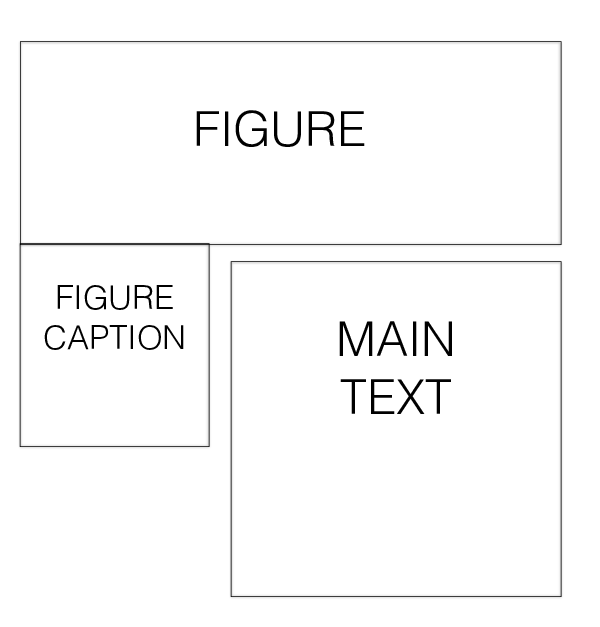 I think that you can do this without using sidecapraise and thus having to know the image's height by emulating the Tufte fullwidth environment (on this and other Tufte-esque features in memoir), putting the figure in that and then putting the caption in a sidepar.

EDIT: The problem with the following solution is that it won't interact correctly with other floated material in the margin (sidenotes etc). I would like to see a solution that does, in the way that the Tufte classes do.

This should work with figures that have "top" or "here" placement. Use \vspace to tweak the vertical spacing between figure, following body text and caption.

Not the answer you're looking for? Browse other questions tagged floats captions memoir tufte or ask your own question.