Vertical centering of all columns in \tabularx environment

I am still facing the problem that my text is not vertically centered: 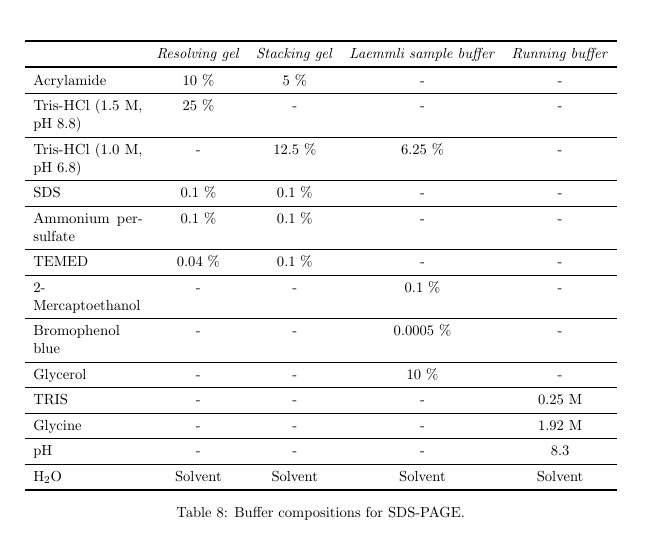 It seems that addition of

in your preamble is what you looking for: 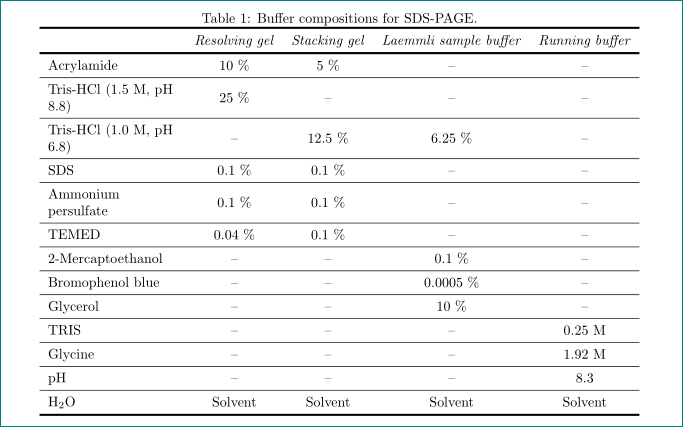 Also see, if the following solution is usable for you: 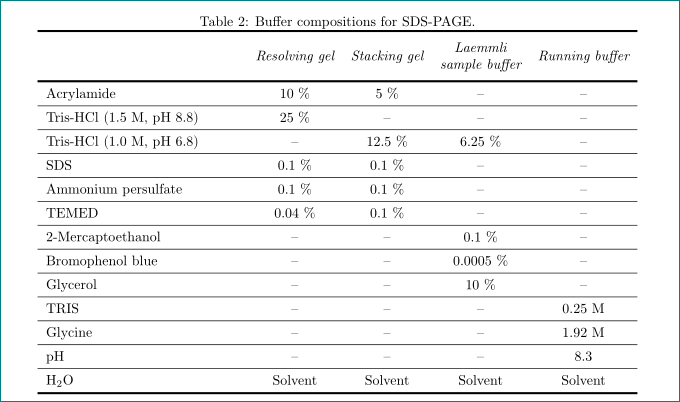 Above is used package makecell and its macro thead:

now, after 2+ years i would redesign this table as follows: 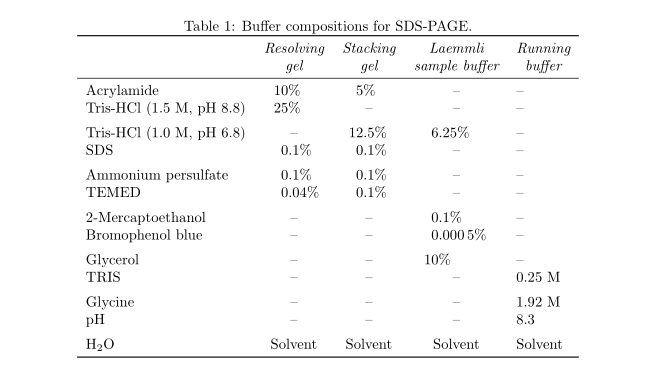 What you observe is the standard behaviour of tabulars in conjunction with \hlines. There are several solutions, like adding rules of zero width ("struts") that have an appropriate height/depth and keep the horizontal rules at the same distance. A better approach is probably to use the package booktabs and to avoid vertical lines (which are visually bad and unnecessary since the vertical alignment guides the reader anyway).

In addition to what Gernot said: you where comparing normal c and l (and to be complete r) -columns with an X-column. The first three columntypes differ from the last one, in that LaTeX will break long text into multiple lines, if it is a X-column. In fact, the X-column is identical to a p-column of variable width.

as you can see, the words "foo" and "bar", which I've placed into the l or r-column, are perfectly aligned to the vertical middle of the middle column.

So, if you want to have the content of your l and c-columns vertically aligned to the middle of X-columns, you'll have to fiddle with LaTeX around.

You could either work with a normal tabular-environment and use a m-column declaration instead of tabularx and its X-column. In that case, you'd have to adapt the width of your b-columns either by hand or set up a clever formulae, to have LaTeX calculate it by its own. (Of course, you could have a glimpse on the tricks, tabularx used to do so on a p-column!)

On the other hand, you might use a clever calculated \raisebox to correct the position of the baseline.

Not the answer you're looking for? Browse other questions tagged tabularx columns vertical or ask your own question.