First I would like to thanks for the support and effort for helping me. Second is the problem. I'm writting an scientific article for ICEIS 2017 conference (www.iceis.org). It is a two-column article and I need to fit two two-coloum figures at the same page occupying the top, and the bottom of that page (conference restrictions, two-column figures must be at the beginning or end of page). I'm using figure* and the 't' and 'b' parameter. However 'b' is putting my figure at the end of the article along side with the following figures (I don't know why). 't' parameters works fine. Is there any specific page/floats configuration that I should know about? Illustrating scenario: 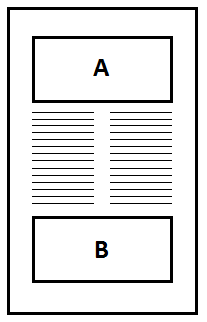 The stfloats package provides this functionality 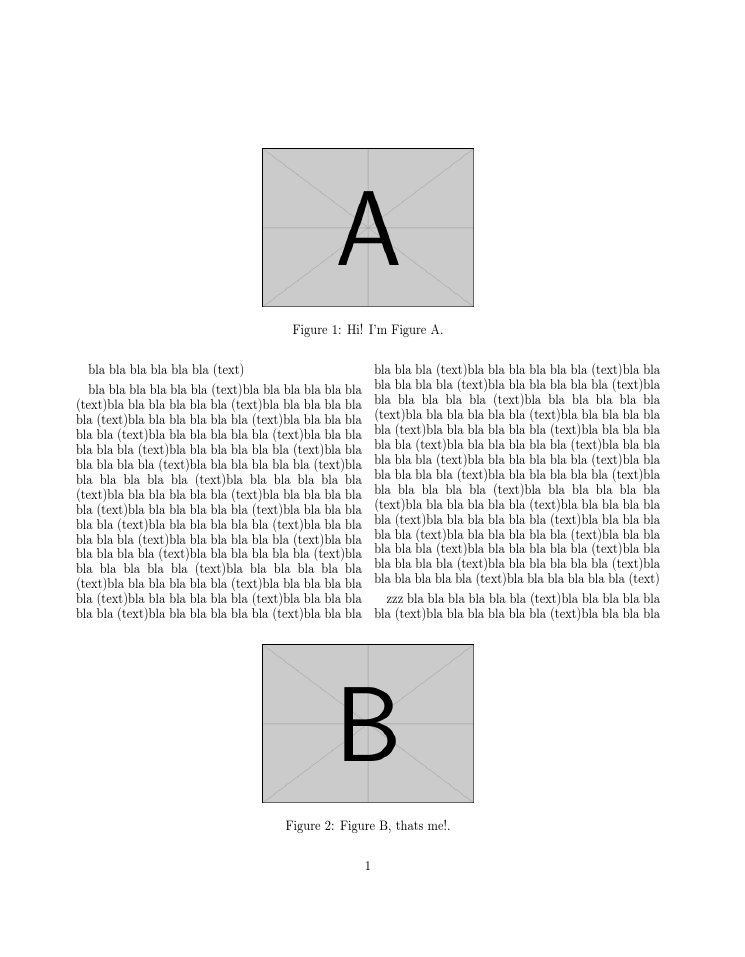 Nothing new, but a real example with a short excerpt from Vasari's ‘Lives of the Most Excellent Painters, Sculptors, and Architects, from Cimabue to Our Times’, just for fun: 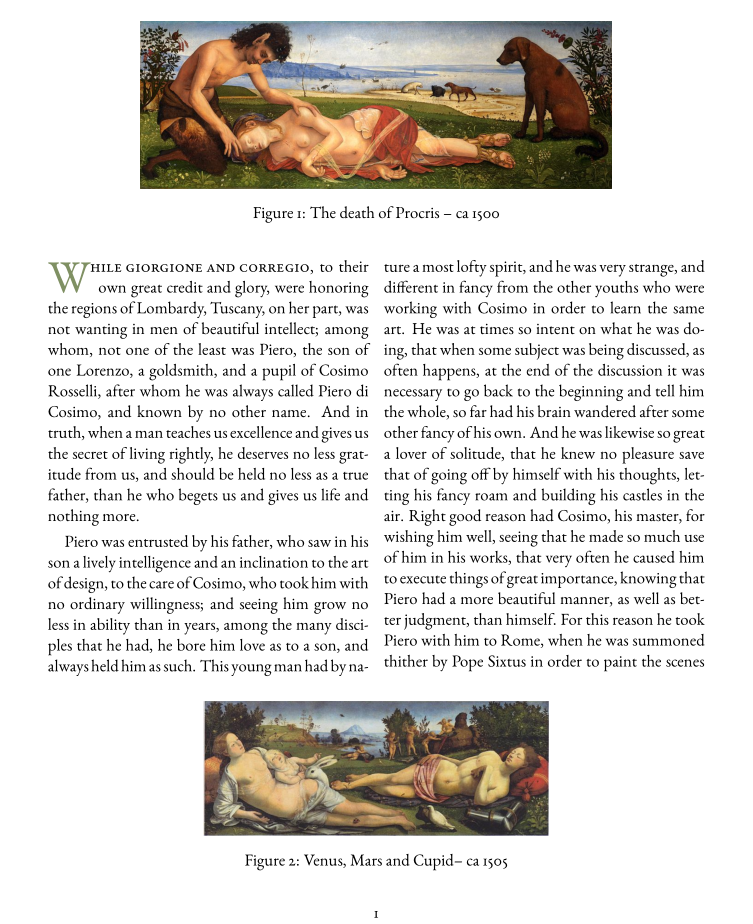 Not the answer you're looking for? Browse other questions tagged floats two-column or ask your own question.