rotated text as caption of rows of images

I would like to create a pdf as the image shows. In black regions, I have one or multiple images, while in red box region I have rotated text for describing rows in this region (In this picture I have three regions, in the last region I have one or two rows). It will be very nice I can draw a line for separating these regions. 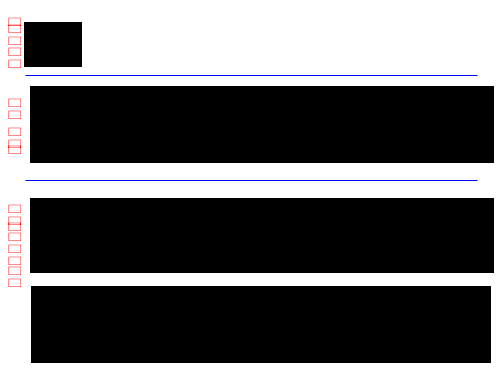 Edit: I want captions on these pictures as well. Originally I've created the table with matlab, but I want to use LaTeX now: row labels turned 90 degrees in red, each row filled with small pictures, where each has a caption consisting of two numbers in blue, with lines separating the rows. And I also want to make use of the full page. It would be better if I could edit the horizontal padding between images and vertical alignment of these images. 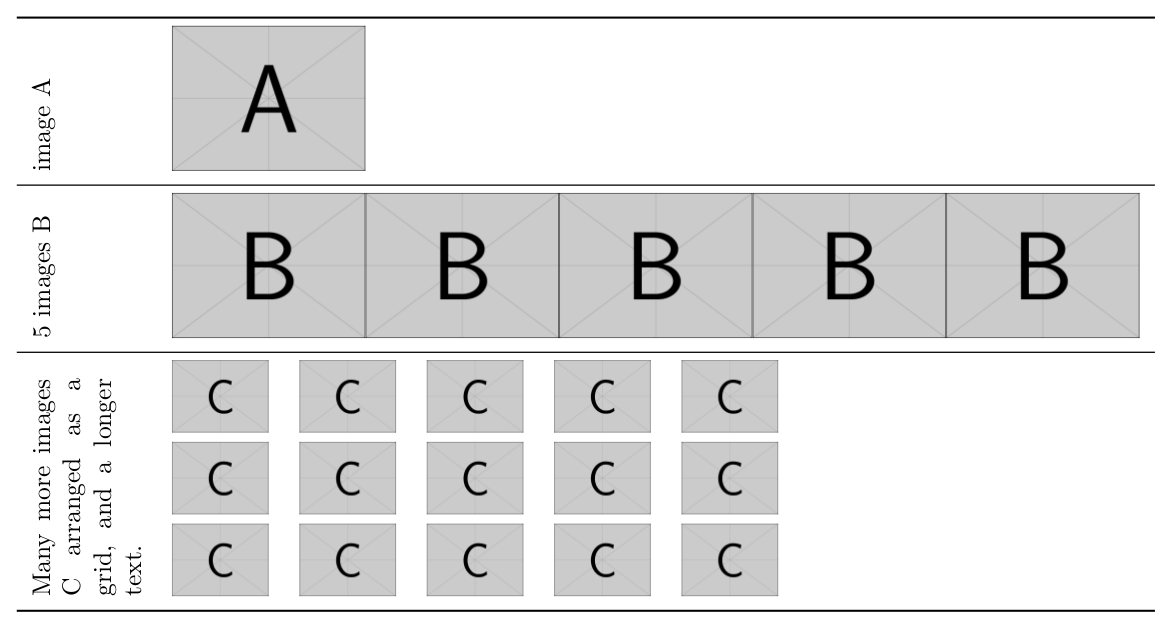 Edit: Here is another example that takes into account further requirements specified in an edit of the original post. 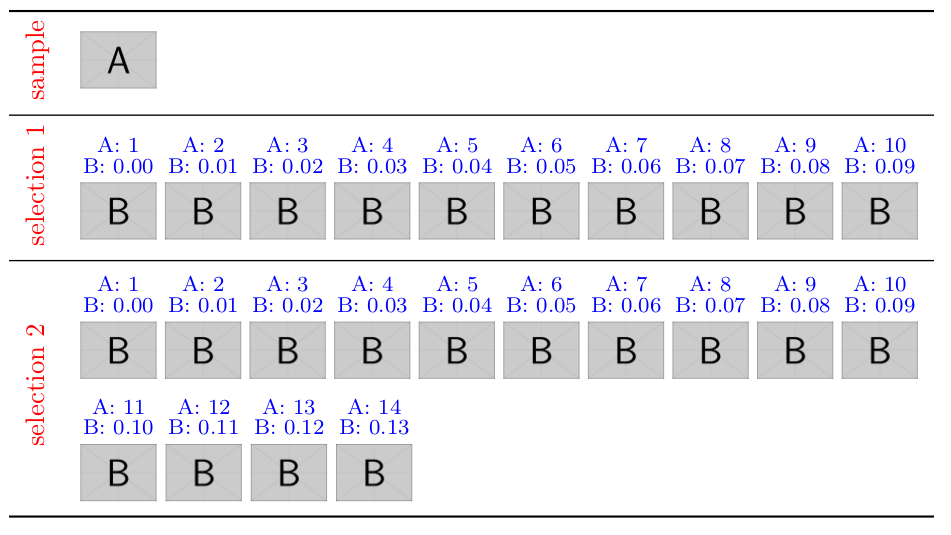 Not the answer you're looking for? Browse other questions tagged graphics rotating or ask your own question.

4
Rotating text in a table, and getting hlines in the right place
10
Putting two images next to each other that are 0.5\textwidth wide
7
TikZ Region bounded by points
35
Inserting figures using loops
3
Flush stacked rotated images
1
text and image wrapping in latex tables
2
Scaling (and annotating) images in a rotated matrix of tikz nodes, scaled to page size?
7
Different aspect ratio images, full-width, same-height row layout
3
Bad image size on only some images when using bb argument of \includegraphics?
2
Equal size subfigure