I'm hoping that somebody can point me in the right direction on these two questions regarding figure number and captions.

Question 1 I am writing a catalogue that when finished will have many thousands of figures. The issue is that some of these figures belong to different series, for example I will have figures 1, 2, 3, etc., but also figures A1, A2, A3 etc. (there will be multiple series). (The reason for needing this is that there are certain classes of images, and hence they need separating into different series for ease). (The picture below shows what I require so there's four figures numbered 3500, 3501 etc., but another one numbered H288.

I've looked at this website and can see how to change what it writes in the caption so I can force an A before it, but I need a number of counters. Any idea how this can be done?

Question 2 I've see the subfigure and subcaption commands, but are wondering if it is possible to do the following: 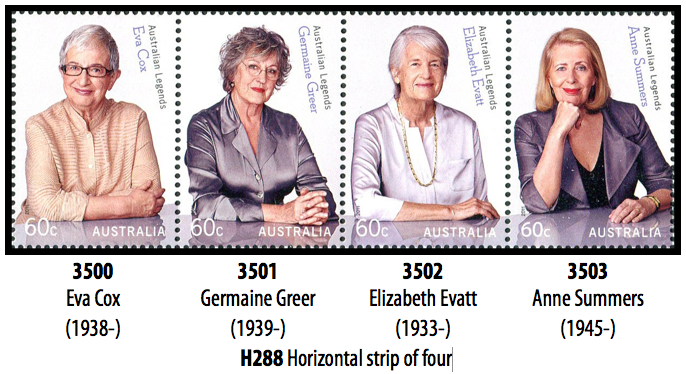 I could reproduce the image twice, but that seems a little pointless.

For question 2 (if I correctly understood) you need a "multiple" subcaption for a unique image, I've done that with a tabularx of subcaptions, playing with the subfigure counter (with the help of egreg and Arash Esbati). 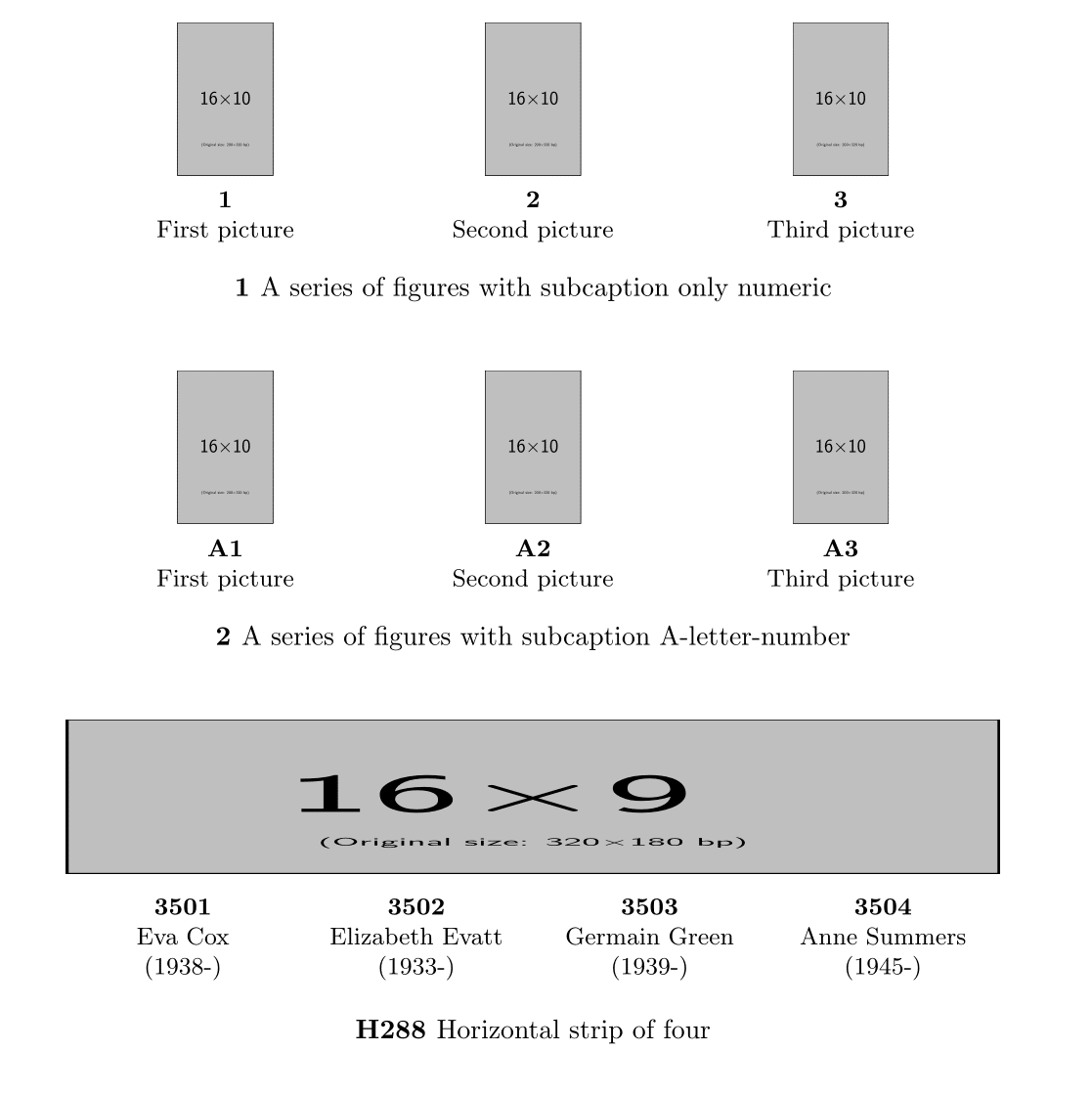 Not the answer you're looking for? Browse other questions tagged floats captions subcaption or ask your own question.