Weird output from the sidenotes package

Although I have been successfully using the sidenotes package for years, it suddenly stopped behaving. Here is the code,

that generates this output, 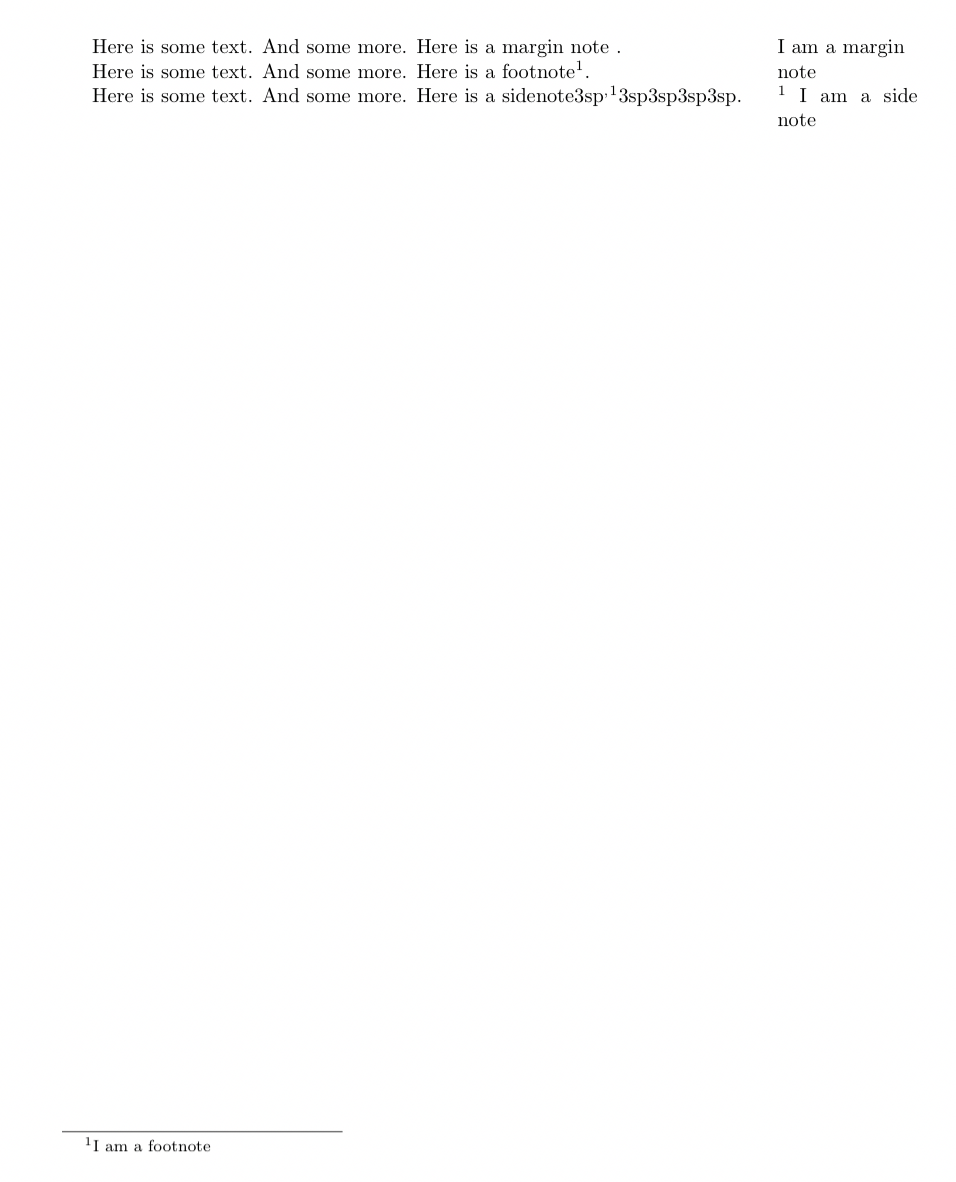 Notice the "3sp" in the output! I also get the following error:

I believe this started occurring after I did an update of several dozens of packages through Tex Live Utility. It looks like something got corrupted somewhere, but I may be wrong.

I would appreciate any help in solving this issue.

The issue is due to a change in xparse.sty version 2017/02/10 v6878. My understanding was that an update addressing the issues caused by the change had been pushed to CTAN. However, it seems that is not (yet?) the case.

The issue affects the handling of \NewDocumentCommand when a macro is defined with no arguments. As I understand it, the change means that it is handled in the same way as definitions which take arguments. This breaks code which relied on the previous fast implementation, which was used when a definition specified a macro with no arguments.

You can work around the problem, not altogether satisfactorily, by using \DeclareExpandableDocumentCommand. This isn't ideal, because it doesn't avoid overwriting an existing macro name, as \NewDocumentCommand does.

Alternatively, you can fall back to LaTeX 2e syntax, treating this as a gap in the current expl3 implementation.

There currently appears to be no general agreement about the appropriate approach on the part of LaTeX 3 developers as it is a work-in-progress. However, apparently what sidenotes does was never supported. It just happened to work. But sidenotes is not alone and, moreover, it was not at all clear either that this wasn't supported or what should be done instead. Indeed, the latter is still not clear, as I understand it, but the subject of ongoing discussions.

However, all of that being said, your best bet is probably to workaround the problem as follows, avoiding the expl3 issue in case of future changes, and relying on the stable LaTeX 2e implementation. 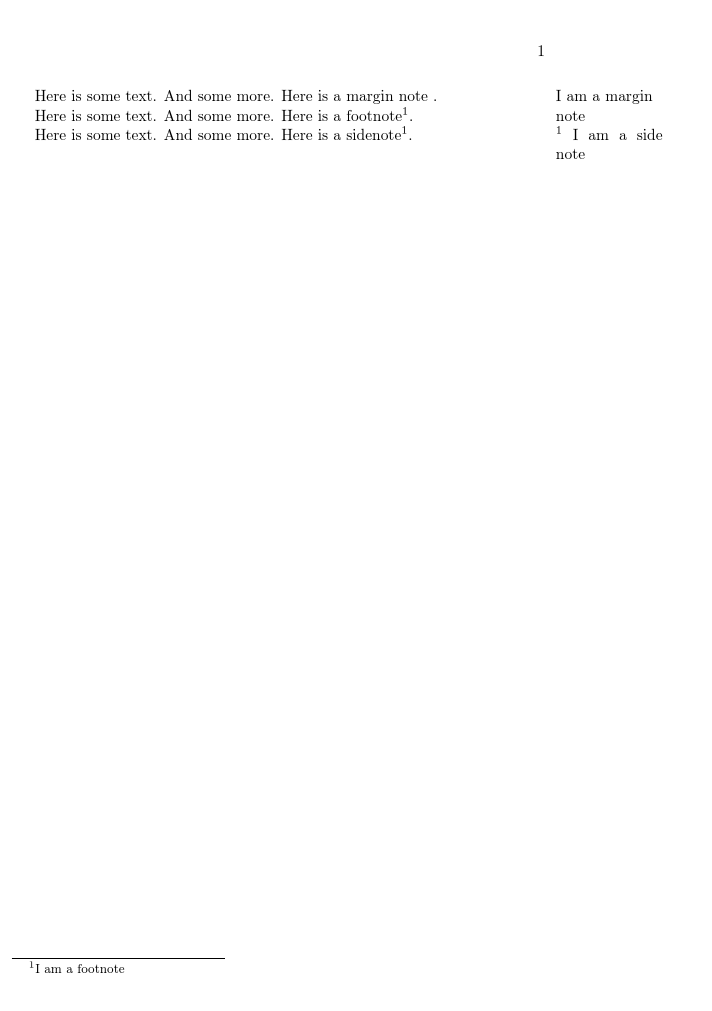 Not the answer you're looking for? Browse other questions tagged errors xparse sidenotes bugs or ask your own question.