I generate LaTeX code from XML for a book I'm writing, using pdflatex (Version 3.1415926-1.40.10 (Web2C 2009)) and memoir. Very infrequently, there appears to be an extra blank line between two paragraphs. I have not been able to spot any pattern among these occurrences.

All attempts to isolate the problem in a small example result in the problem disappearing (which is possibly a clue, though I haven't been able to make anything of it). Another clue is that the unwanted space seems to appear after all the paragraphs on the page when it happens (but it happens so infrequently, that might be a fluke). I suppose it's even possible LaTeX/memoir is deliberately adding the vertical space, though I can't see any benefit to the current or next page from doing so.

Lacking a MWE, I've made an example that doesn't show the problem, but does when in the context of the full document (mainly in the hopes there's something funky in there I've done but just can't spot). It includes the paragraphs before and after the one that has unwanted vertical space appended. The odd conventions are due to being machine-generated from XML. Problem seems to occur on perhaps 2% of the hundreds of pages in the book. Note that in this example in context, there was no danger of an orphan if LaTeX had squeezed a couple more lines on the page -- there were 9 more lines of paragraph pushed onto the next page.

Any ideas for how I might track this down appreciated. 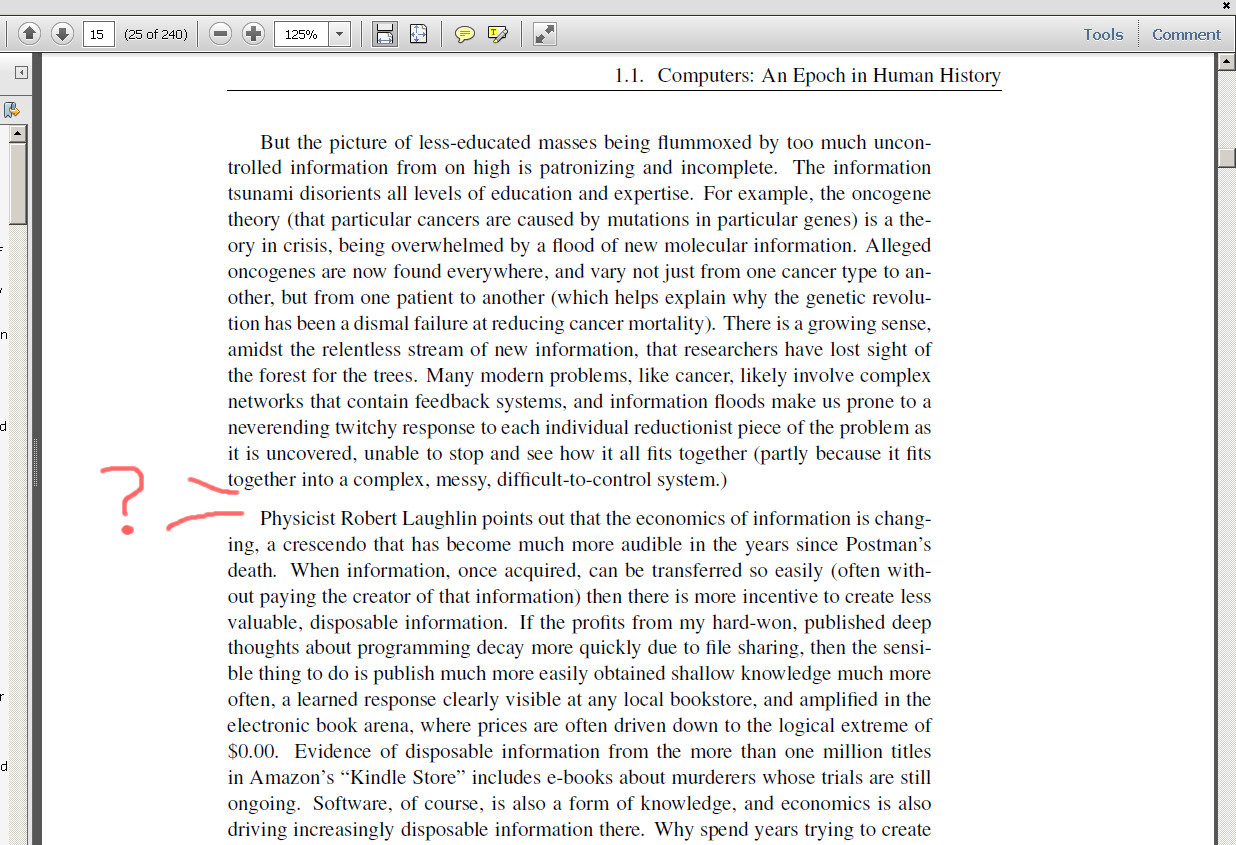 I ran your code. (By the way, your not-so-minimal example doesn't compile unless the natbib and pagenote packages are loaded as well.) At least in the example you provide, there's indeed a problem of "overstretched inter-paragraph glue", confirming @Marco's guess. I can think of three solutions to this problem:

I also have this problem. I do have footnotes and don't use \par.

tried \usepackage[bottom]{footmisc} - didn't do anything

then tried the inelegant \raggedbottom - worked

By the way, in my case the last page only was acting up ...

From time to time I have had the same issue and I came across this question. \raggedbottom provides a fix, but not always. I did find some curious behavior in that if a paragraph ends with an index reference, i.e.:

a blank line is created between the two paragraphs. Paragraph two begins with an indentation as normal.

If I moved the index reference so that it wasn't immediately placed before the double carriage returns the phantom line disappears. What I don't know is whether a phantom line is created due to other LaTex codes showing up at the end of a paragraph.

Another option is to create a dummy paragraph at the bottom of a page with gaps with \phantom{x}. This can work nicely when used in the right place.