I use overleaf to write my thesis and I've produced an image using gnuplot that looks perfectly fine when I view it with an image editor, however when I import my image to overleaf and render it with \includegraphics, the text part of my title of the image is displaced a bit, the bottom text becomes blurred and the whole image itself becomes slightly distorted and it looks a big strange:

The original image included into overleaf 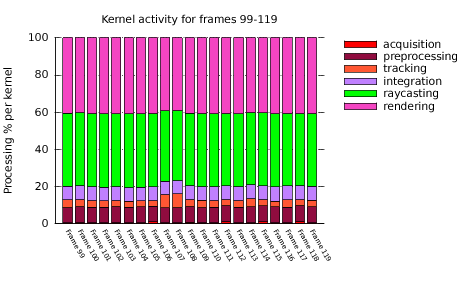 The image after compiled and viewed in the pdf 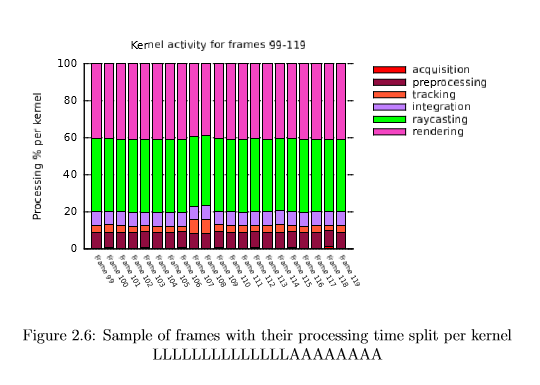 I use the graphix package and I read somewhere I should included \usepackage{epstopdf} in my preamble but it didn't do anything. I don't know why this is happening. At first I thought it might be a result of my plot with gnuplot but the text gets blurred and distorted after it's used in overleaf.

How can I fix this?

Edit: I specified a font in gnuplot (Arial) and then when I included the image file, there were no distortions.

my guess would be that the EPS file does not include the font it is using but just references it by name, so if you use it on a system without that font it tries to use a different font with the original metrics...

Not the answer you're looking for? Browse other questions tagged eps overleaf or ask your own question.

3
eps figure (image) quality loss on including it in latex
1
pdfLatex vs Latex>DVI>PS>PDF for EPS, PDF, PNG images (Texstudio)
1
dateaccessed missing when importing with Mendeley