I'm working with a memoir based template and I have an list of figures which is just over a page in length. For page layout purposes it would be useful to remove some white-space between the list of figures title and the actual list to get this onto one page. 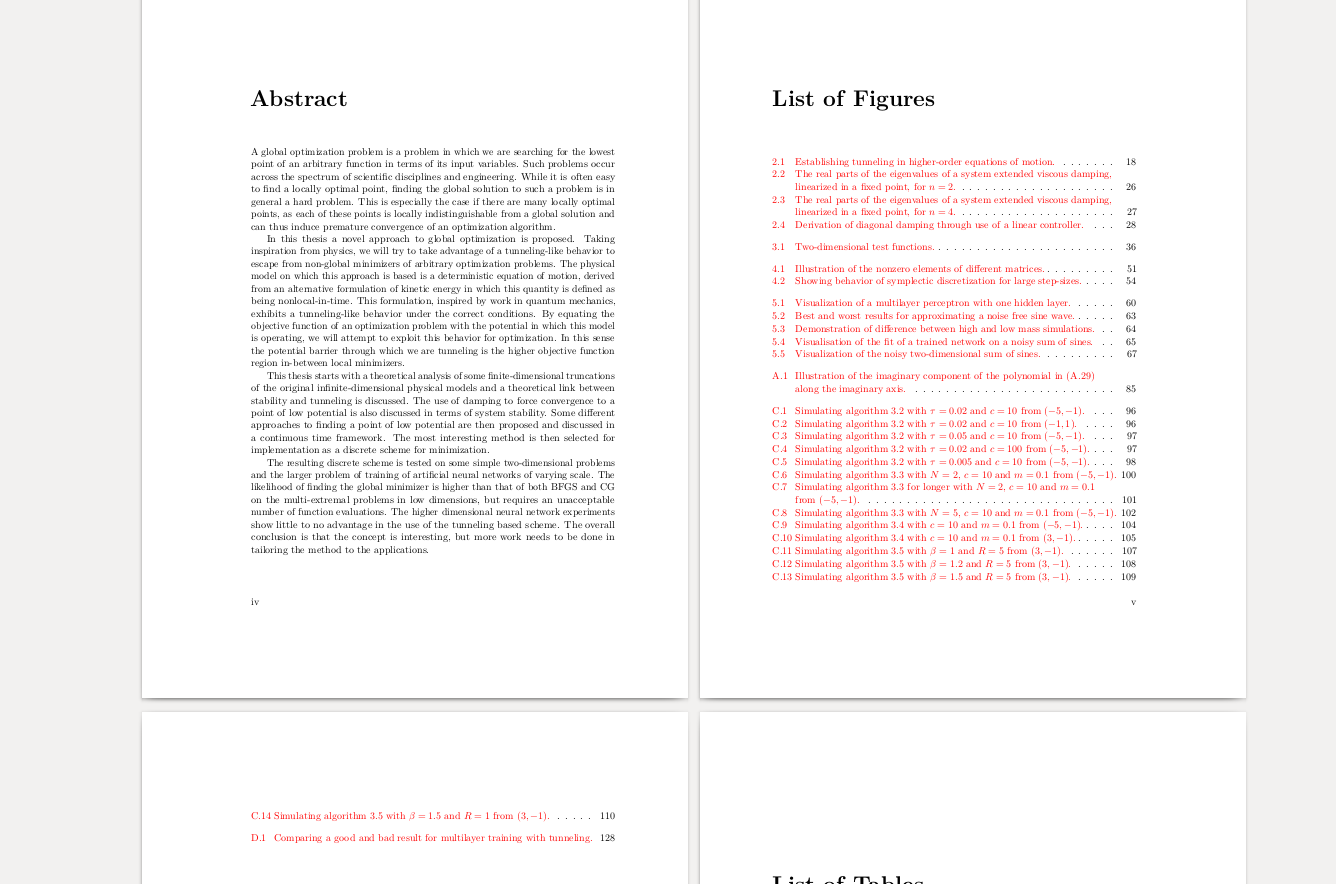 I have included what I think should be a MWE, with the solution I would expect to work from the tocloft package in comment. Uncommenting this gives me an undefined control sequence error for \cftafterloftitleskip. Can anyone tell me what my mistake is with this approach, or if the approach itself is wrong, how I should go about this?

The memoir class emulates the tocloft package but does so imperfectly. Thus lengths like \cftafterloftitleskip are not defined or used.

Instead of modifying just a single chapter (the List of Figures) which is likely to look strange since all of the other chapters will have different spacing, you can modify the spacing for all chapters.

I'm not sure that I recommend setting the layout of chapter headers based on the contents of a single chapter, but it is an option.

The two parameters which seem easiest to modify are \beforechapskip and \afterchapskip.

In your MWE, the list was two lines over so as a reasonable starting point, you might consider shrinking those two parameters a combined total of 2\baselineskip. For example, putting \addtolength\beforechapskip{-2\baselineskip} in the preamble yields this. 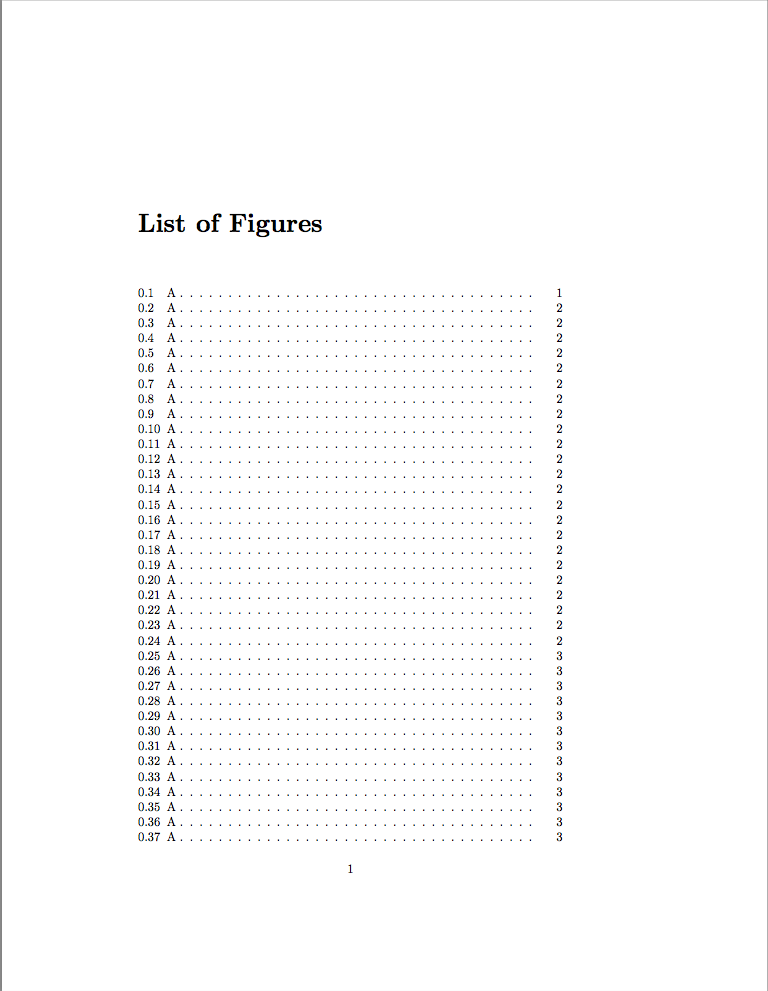 (As an aside, when compiling this particular example, the list of figures isn't quite correct. Figure 0.1 is on page 2 and Figure 0.24 is on page 3. You also have to run pdflatex three times to get this result.)

The problem is that every \chapter command writes \addvspace{10pt} to the lof file (and also lot).

Thus the lof file always begins with at least one \addvspace{10pt} that pushes the first caption down.

A solution is to add at the start a macro that recursively kills these unwanted vertical spaces.

The openany option is just to show the pages face to face; lipsum is for adding contents.

Not the answer you're looking for? Browse other questions tagged table-of-contents memoir tocloft or ask your own question.

5
Change title of Table of Contents
5
Page number on the left with book class
3
How to customize the list of figure page from `.cls` file?
6
list of figures and tables when there are no figures or tables?
3
Figure credit posted inside figure environment, printed in listoffigurecredits
0
How to remove new page numbering in \listoffigures?