How can I shift the text up and make it start at the first line?

Since I am new to this, I have problems with text layout and figures. Probably because I'm not using the codes correctly and lots of equation + figures. As you see in the picture, the text is shifting down a lot and I don't know how to fix it or correct it. 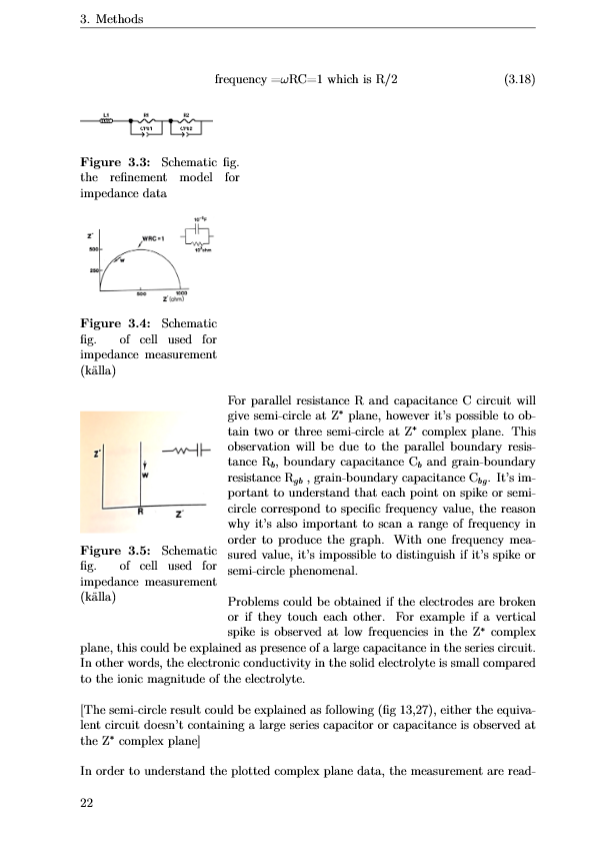 You should use a single wrapfigure environment: 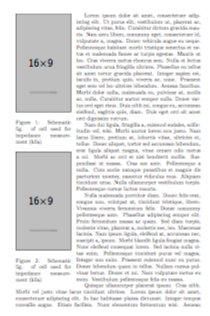 Not the answer you're looking for? Browse other questions tagged wrapfigure wrap or ask your own question.

6
Wrapping and aligning pspicture in the top left corner with first line text
6
Wrap text around a picture except for the first line
10
How can I make tikzpicture flow smoothly around text?
3
Problem with wrapfigure and line breaks in the text
2
How can I make text from the first line align with an image?
16
How can text wrap around a figure in tikzposter?
1
How to make a table with fixed length and width, and the text with various length in it can automatically wrap