Output difference between MacTeX 2015 and 2017 with powerdot class

I upgraded MacTeX on my laptop from the 2015 distribution to the basic 2017 distribution. After installing the required packages, I tried to compile one of my slide decks which use the powerdot class, from DVI through PS and finally to PDF (latex then dvips then ps2pdf13). This worked fine before (in the 2015 distribution), with the output in landscape and filling the full page. With the 2017 distribution, the output comes out in portrait, with a cropped version of the actual slides taking up about 30% of the upper part of the page, with the rest of the page totally blank.

It's interesting to look at the beginning of the Postscript file in each case. For dvips 5.995, the relevant part is:

Other than manually replacing dvips by the older version (or perhaps looking for an even newer version), is there something that can be done to fix the output?

Just after posting the question, I found a MiKTeX bug report that describes the same issue, and indicates the fix: adding -L0 to the dvips invocation. This fixed the issue for me. 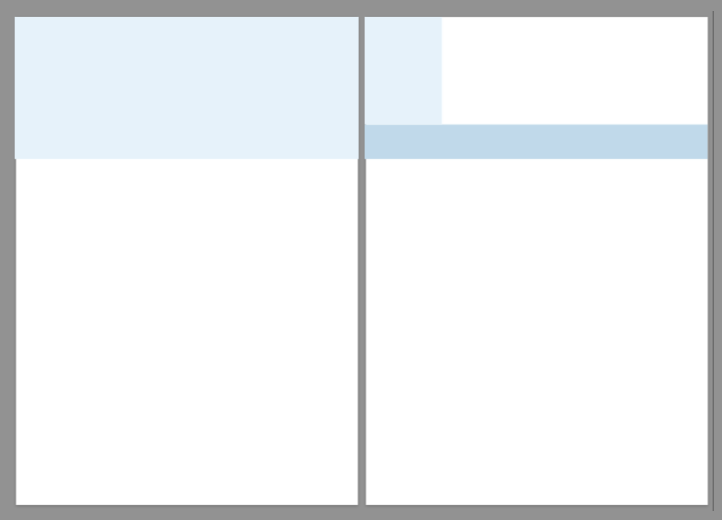 Not the answer you're looking for? Browse other questions tagged landscape dvi dvips powerdot or ask your own question.

1
Why powerdot on Mac (MacTeX 2011) is giving me a shrunk dvi output?
5
Using the booklet package and the geometry package together
0
Page content turns back to portrait within `landscape` environment
1
Page not in correct size or format
1
Does Powerdot on MacTeX 2015 work?
1
How to disable 'psfile' processing in dvips?