How to draw a request response message in tikz?

I am pretty new to tikz. I need a request response message in tikz. I have attached the image. I need the image should be generated as shown in the attached figure. 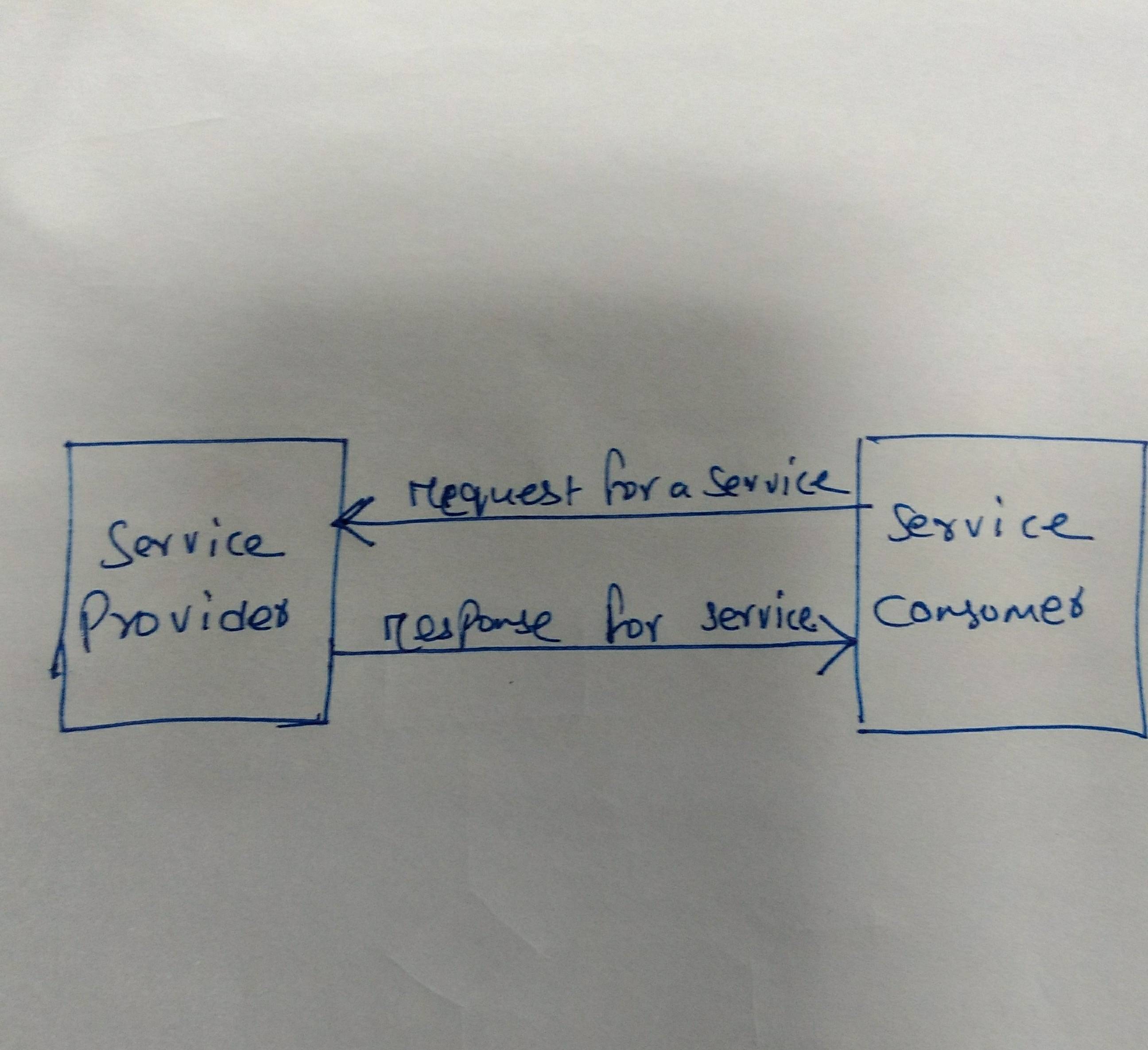 I have tried a lot, but struck in between. Here is the source.

You're fairly close actually. First, you do of course need to have \usepackage{tikz} before \usetikzlibrary{..}.

As for the diagram, instead of having all those settings directly in the tikzpicture options, make a new style with stylename/.style={<list of settings>}, and apply that style to your two nodes. Because you had them like that, it seems they applied to the node with request service as well, which is why that node had a linebreak in it. Finally, place the request/response for nodes above the path, instead of right. I also shifted the first line up, in the same way you shifted the second one down.

Just to show how easy to do it with basic LaTeX:

so similar to Torbjørn T. answer that I was doubt to publish because I was to late for 3 min:

Not the answer you're looking for? Browse other questions tagged tikz-pgf tikz-styles tikz-shape or ask your own question.

13
How to define the default vertical distance between nodes?
13
Numerical conditional within tikz keys?
7
Why do I get an extra white page before my TikZ picture?
9
How to prevent rounded and duplicated tick labels in pgfplots with fixed precision?
12
Drawing rectilinear curves in Tikz, aka an Etch-a-Sketch drawing
9
Line up nested tikz enviroments or how to get rid of them
3
How to draw a square and its diagonals with arrows?
1
Arrow between BTrees