I am totaly inexperienced in LuaLaTeX and I don't know why but it was somehow very difficult to find working LuaLaTeX example so I can start playing around.

I finaly found the example in a document Numerical methods using LuaLaTeX (p.3):

What I found out from this example is, how to implement Lua code in LaTeX document and it is all great, but how come that this example fails to compile with LuaLaTeX if I save it as text.tex and process it using lualatex test.tex?

I get this command line output:

(Answering the question rather than voting to close, because I can find no other occurrences of “malformed number near” on this site, so it would be useful to have this question around for anyone else who is likely to make a similar typo.)

tells you where to look: on line 5 within the luacode block, near the string 2d. And this is what your file contains there (part of line 5 replaced with ...):

note the character before the %2d: it's ’ which is U+2019 RIGHT SINGLE QUOTATION MARK, and the Lua interpreter doesn't know what to do with it. Actually it does: it thinks that ’ is the name of a variable, then looks at the % and decides you're trying to take the remainder, but on the right side of the % operator you have 2d which is not a number. (Hence the error message about a malformed number.) If you had ’ = 23 and then string.format(’%4), the latter would correctly give you 3. (In this case even though you haven't defined ’ to be a variable, the syntax-analysis part of Lua cannot give you an error immediately, because you could define a variable with that name later.)

How did ’ get in there? Possibly a bug in your editor; make sure you fix it or it will happen again. Just change ’ to ' in both places, and your code works; congratulations on getting your first LuaLaTeX file working correctly! 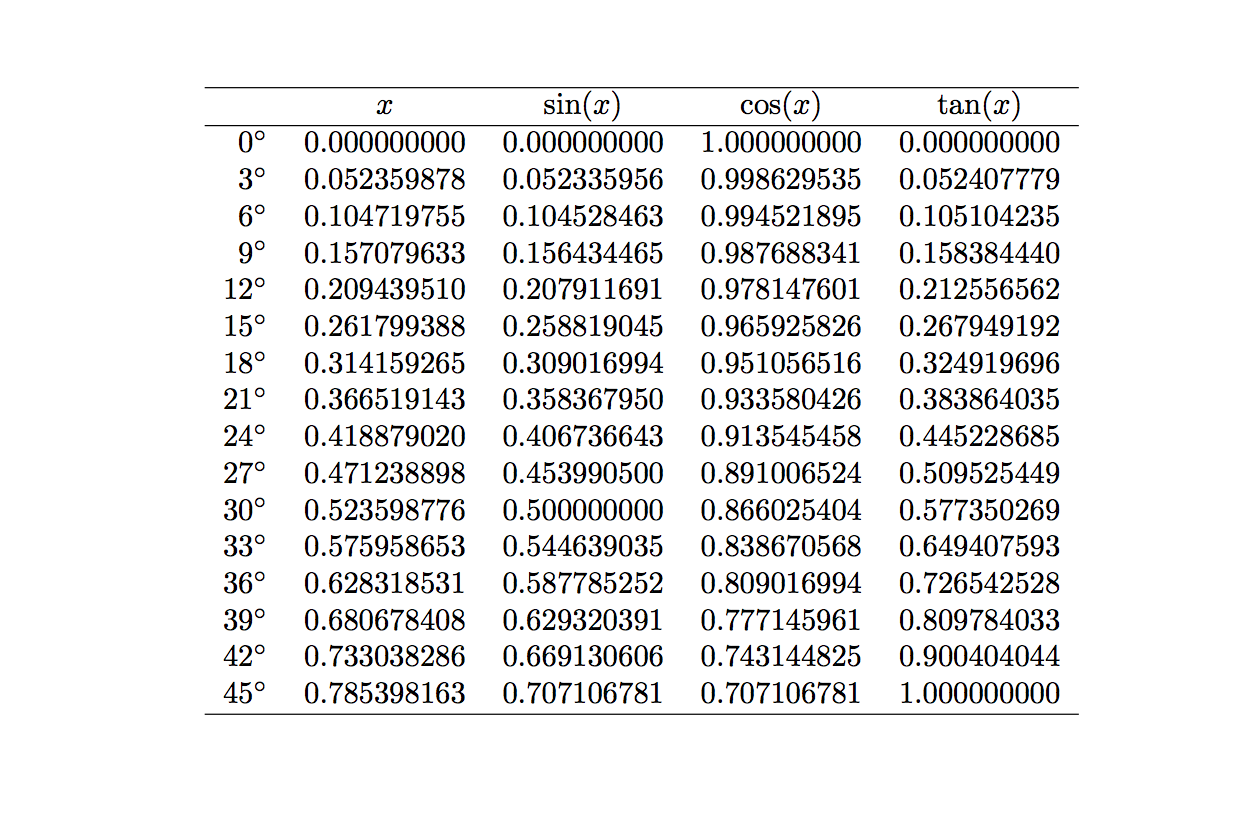 Aside: I have found it better to put all Lua code in a separate .lua file and in your .tex file have only \directlua{dofile('myluascript.lua')} (or whatever). This way you get better syntax highlighting for your lua code, when editing your file or when showing it on a site like this.

Your code, with the lua code moved out and with @marsupilam's advice of using [[ ... ]] strings:

You may be interested in lua long strings to discard all special characters in the string, and have them raw.

This is especially relevant to luaLaTeX, as the escape character in lua is the backslash \. 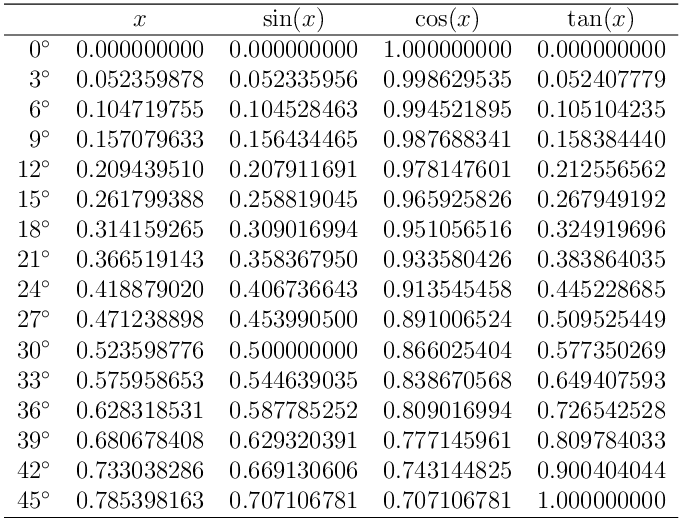 Not the answer you're looking for? Browse other questions tagged luatex lua or ask your own question.

4
How can I draw Pascal's triangle with some its properties?
5
Viewing a character's catcode, and listing all characters with a given catcode
12
Tikz: Color Option For Edges Without Effect
13
Compilation Speed - texlive 2017 slower than 2015 - How to profile?
5
How to avoid line breaks that result in short words at line edges?
3
How to find the position of a word in a jumbled sentence?

9
percent signs in luacode* environment (LuaLaTeX)
43
Why does it take LuaLaTeX so long to load fonts and can I speed it up?
1
luaotfload-tool can find fonts, but LuaLaTeX cannot find them to compile
17
How to use lua code from external file in lualatex?
1
LuaLaTeX Element with attribute values find
0
Error message from including luacode package in Overleaf