After some attempts with fancyhdr and titlesec I was able to get what I wanted about running heads and first pages of chapters. Honestly I didn't understand every line I put into the code, so many things can probably be done in a better way, but for now I feel satisfied. My last problem would be the table of contents, that I'd like to customize, but I hardly know where to begin. I possibly received some input in a previous answer, but it was focused on another aspect and I'd like to be sure to work on a solution compatible with my new aesthetical requirements and with what I've done up to know. So, here is my MWE:

The pages it produces at each chapter beginning are like this: 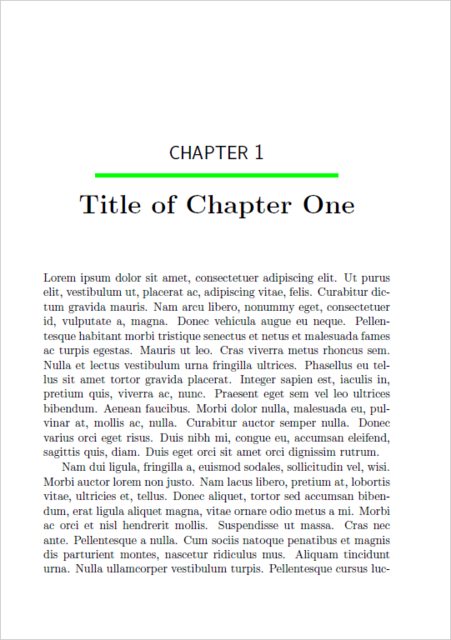 Accordingly, the table of contents I get without any customization is this: 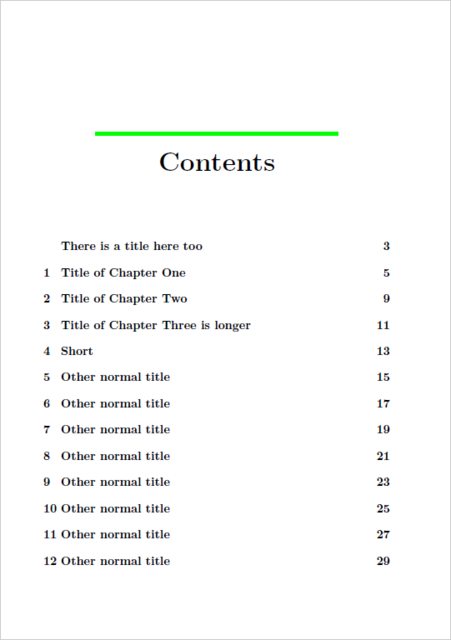 The result I'd like to reach is this (I did it with Word): 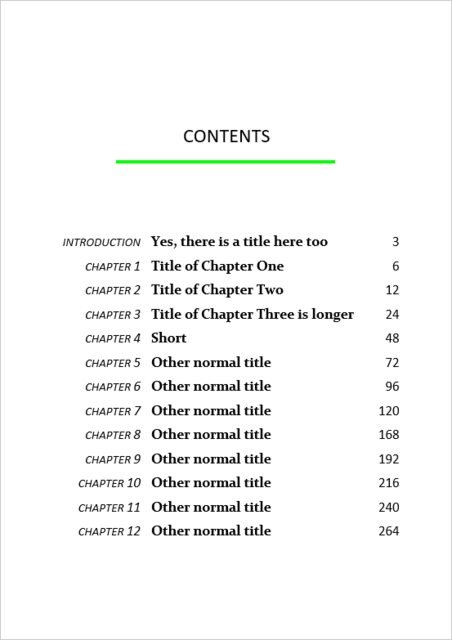 The main details to pay attention to would be:

I'm not asking the full code, I'm willing to do it myself, but I need some explanations and suggestions about the correct package and its functions to be able to perform all these changes with respect to the default, possibly (this is a plea) saving all I've done so far!

Thank you very much!

Since I was asked, this is the result of the chapter counter stuff: an introduction with a title but not affecting the following chapters numbering. It is something I definitely want to save: 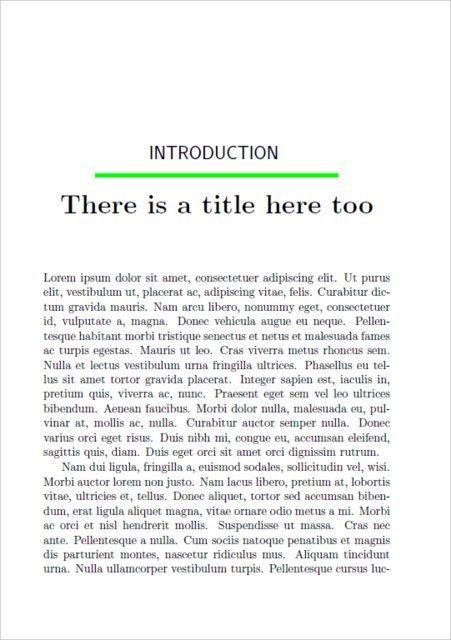 Here is a solution. For the table of contents problem, I use the numberless key of titlesec to define an ad hoc formatting, and the titletoc package. I took the opportunity to make some corrections to your code (things like \bfseries in the place of \bf, which has been deprecated for more than 20 years).

For your unnumbered chapter right after the table of contents, I had to define an adapted page style, nonumber. I defined page styles with  titleps, which I find easier to use than fancyhdr.

As to your ‘bonus question’, deleting footers and headers in pages with no text is verysimple: it's obtained with the clearempty option of titlesec. 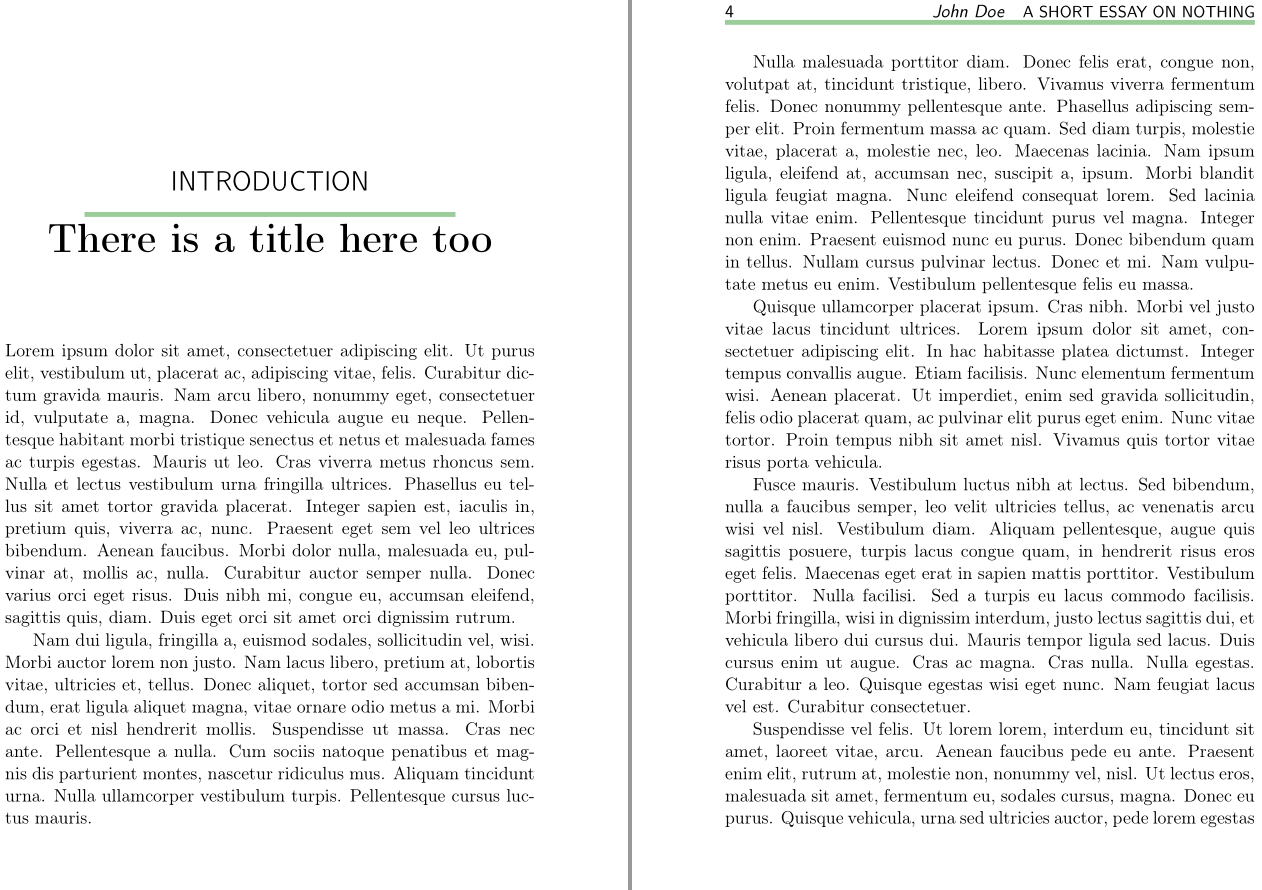 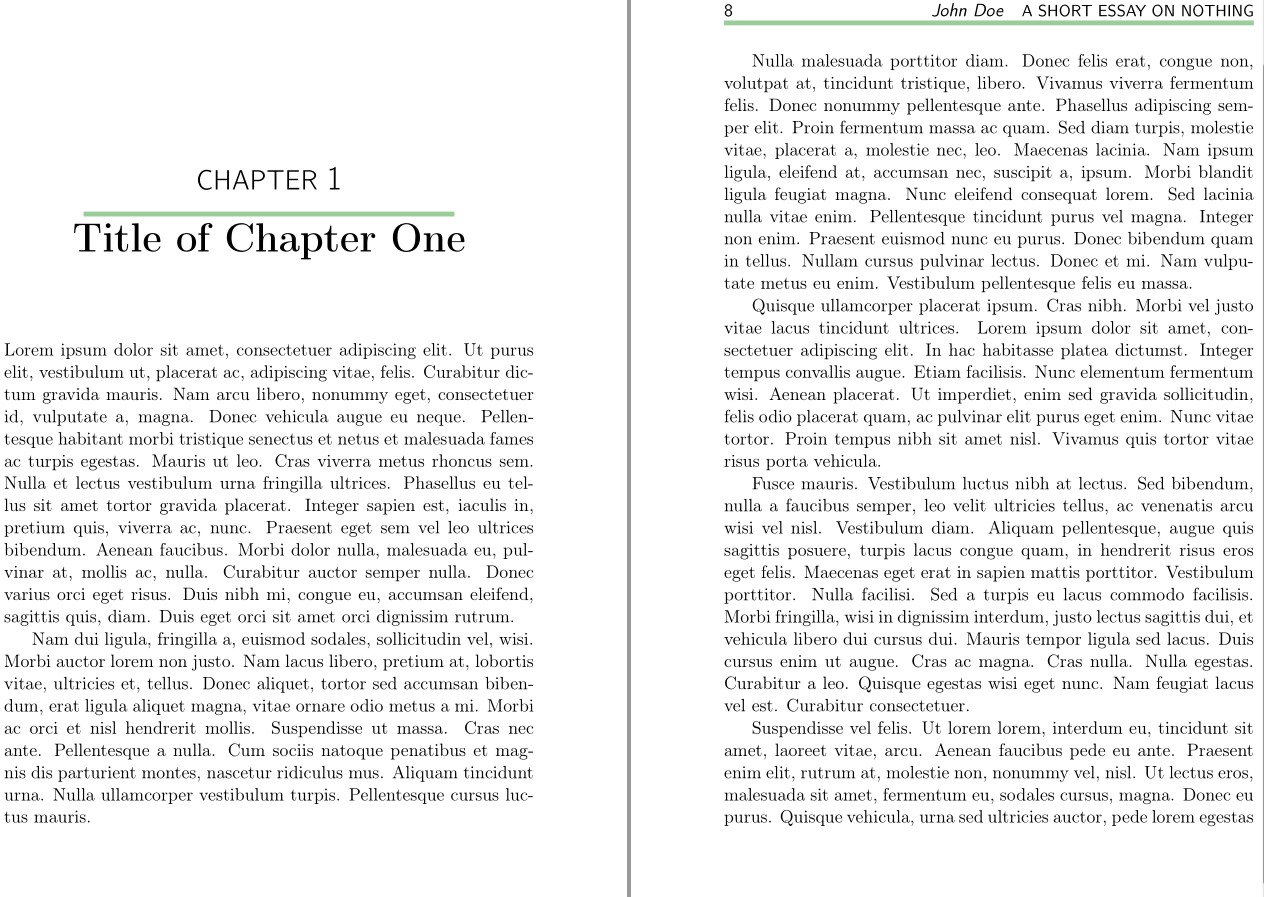 Not the answer you're looking for? Browse other questions tagged table-of-contents header-footer or ask your own question.

3
Fancyhdr messes up with \backmatter
5
Page number on the left with book class
2
How can I make pages after the first come out correctly with fancyhdr?
9
Understanding how a TOC is generated
1
TOC and header versions of section titles (titlesec interferes with fancyhdr)
2
How to show Mini table only sections in a chapter not other chapter?
1
Header problems
3
Use (remember picture, overlay) TikZ picture to design parts, chapters, ToC, Bibliography, Index
0
How to change headerheight in pages with no header
2
How to add a \chapter mark to a custom "list of..."?