I'm trying to figure out how to prevent a figure caption from running into the footer of a page with a large caption.

Is there a universal command or page height that can be used for this? 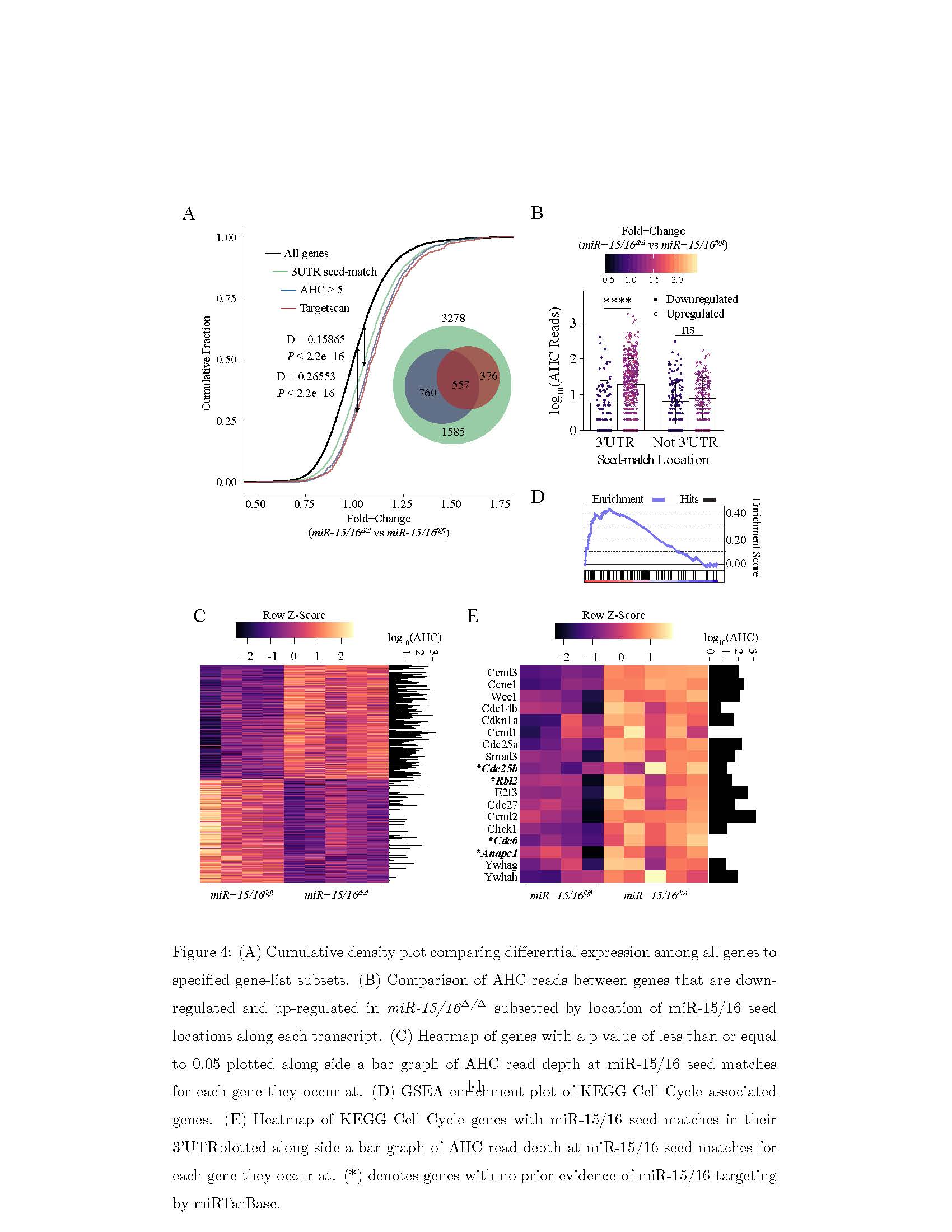 Notice how the caption runs into the page number at the bottom.

with unknown page layout is possible to give only general advice: instead \begin{figure}[H] use \begin{figure}[htbp]. for example, in the following small document (called minimal working example: mwe)

the images is on one page and caption not protrude to footer of page. 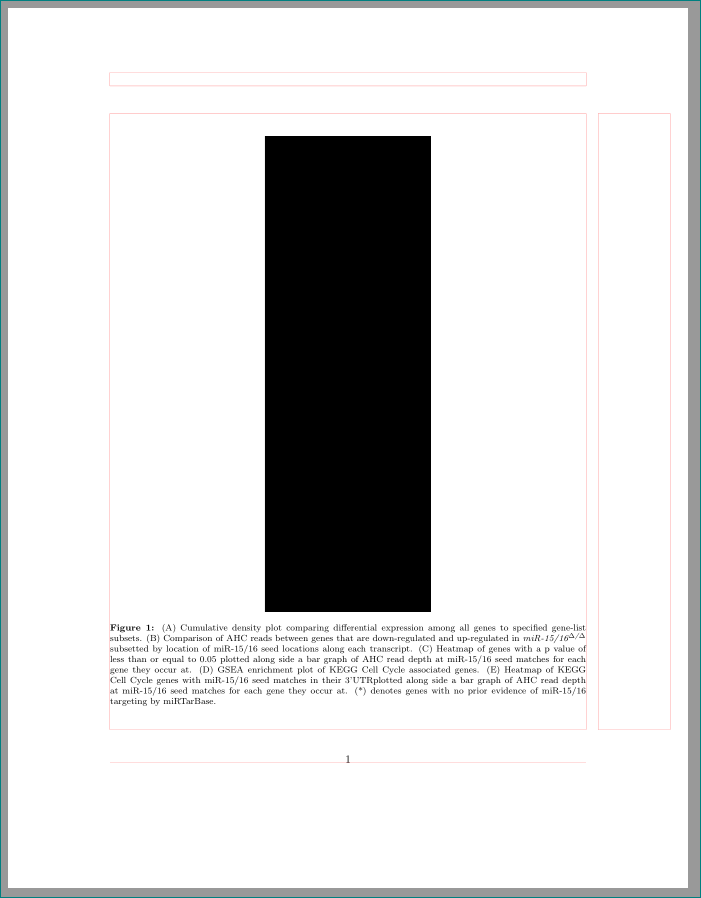 for further help you need first provide complete small document, which we can copy and test in our computers. in it define size size of your imege (width, height).