I also tried: <-, which gives me the only one arrow, but to the wrong side, so I tried to swap the two points, but that gives me the following result. Notice that the second arrow looks different:

for reference, this is the code for the second image:

I used TikzEdt to draw the image and finetuned later in the document in TexStudio, both use pdflatex.

compare code below with your and observe difference: 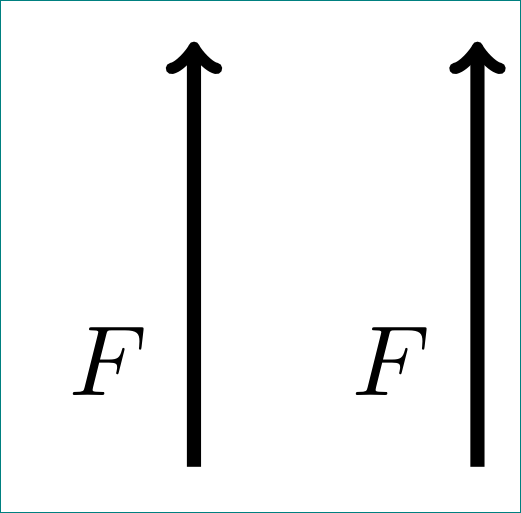 23
TikZ Automata Make An Arrow To Nowhere
18
Draw in cylindrical and spherical coordinates
3
Node at each end of arrow, Tikz
5
Half arrows in graph using TikZ
2
Overlaying TikZ nodes on an image using TikzEdt and onimage.sty
5
Recreating figure (fiddling around with arrows)
3
Add curved arrow in TikZ
4
How to draw curved edges in Tikz in a contol flow graph of a program
3
Connecting nodes next to each other with arrow