Negative phantom does not work exactly

I often come up with a need of a "negative phantom" command.
A simple way to define such a command (let say \nphantom) may be:

However, this command does not work as I want.
For example, I tried the following code, with which I want to print two letters 'A' and two summations at the same position in both of text-mode and math-mode:

Then the result is as follows: 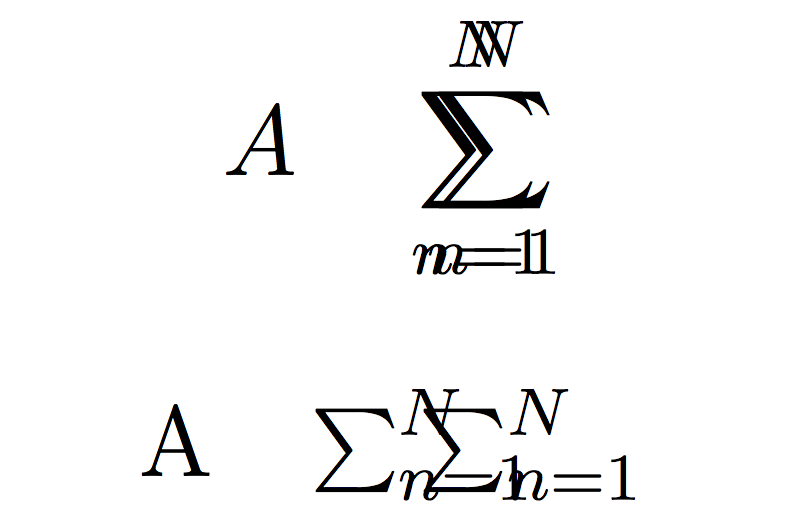 You're forgetting that TeX adds a thin space between two operators and in front of it if it is preceded by an ordinary symbol (in your case A).

For the inline version, in addition to the issue above, you're using \displaystyle for computing the space, when the style is \textstyle. 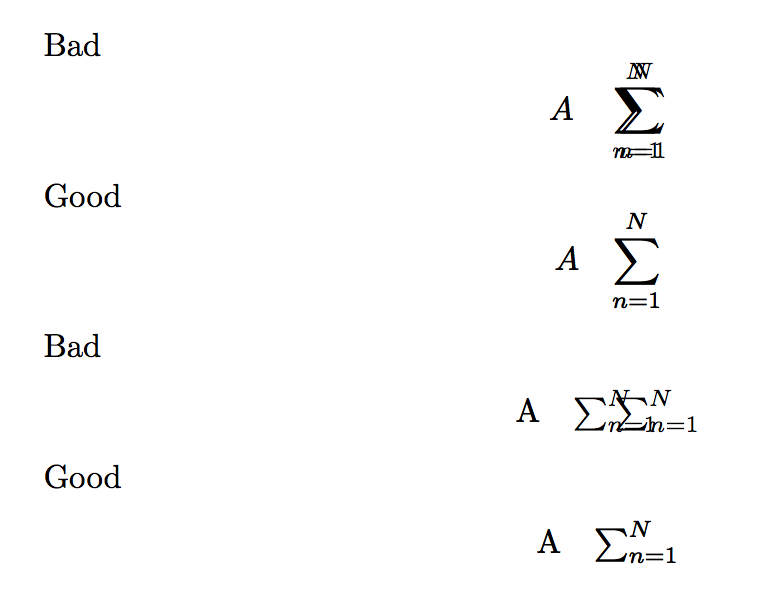 In order to remove the thin spaces I used braces to make the operators into ordinary atoms. In “real world” situations, you have probably to fix the spaces manually.