Adjustbox, can I move caption with the content using lap?

Let's say I want to include an oversized margin figure that is allowed to stick into the normal text area using adjustbox, perhaps by something like this: 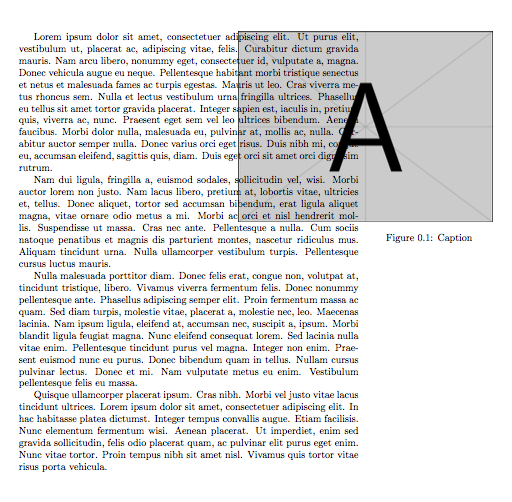 which is mostly what I want, except for the placement of the caption.

Is it possible to have the caption move along with the actual content of the adjustbox? I'm not concerned with the content overlapping the normal text block (this will be taken care of in another way).

I know there are probably a lot better ways to do what I'm trying to do, but I'm editing a large document and prefer to do something similar to what the original authors have done, keeping their choice of syntax in some user defined macros.

When I understand you correctly, then you want the caption centered below the image, right?

You need to first add the caption, then apply lap. This is best done by two nested \adjustbox calls as the (no-)float options are processed always after the normal ones: 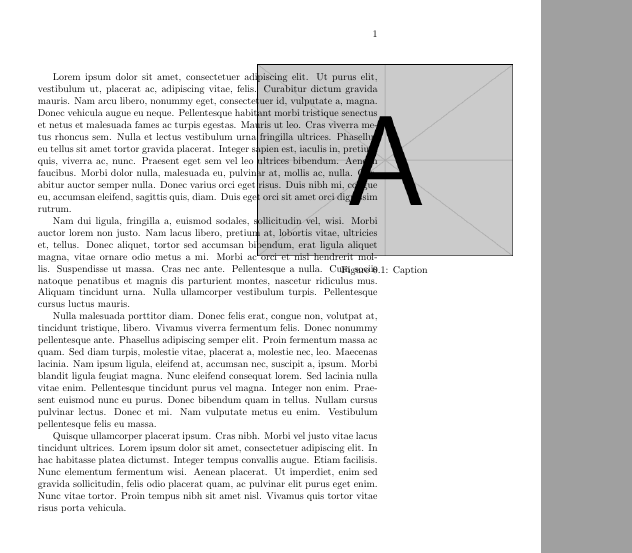 If you want the caption on the left change center to left and the lap amount to -1.5\marginparwidth.

Not the answer you're looking for? Browse other questions tagged adjustbox or ask your own question.