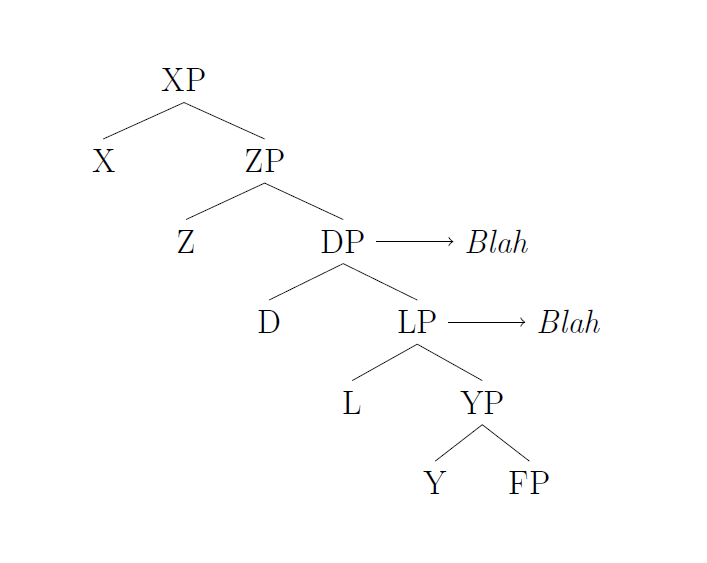 Hence, I suggest you to use another letter character like x to replace \# in the node name (which is only used internally in your code and won't be typeset anyways).

EDIT Possible solutions: 1) just name the node differently from its text; 2) if node name and node text have to be identical, you could use a macro to replace xD to \#D:

15
How to define the default vertical distance between nodes?
6
How to give a label to nodes which already contain a tikzpicture with nodes.
6
TikZ/ERD: node (=Entity) label on the inside
1
pgfplots mistake with label
9
Line up nested tikz enviroments or how to get rid of them
2
Positioning name of node label in tikzpicture
1
Referring to a tikzpicture, but no label shown
5
tikzpicture shape label with curves
1
Arrow between BTrees