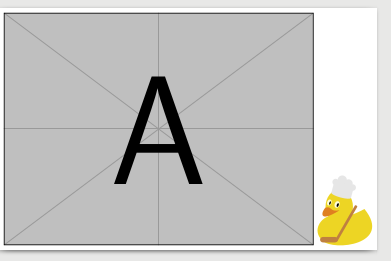 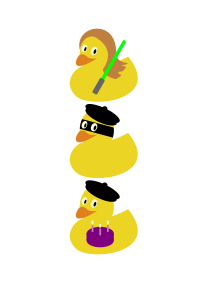 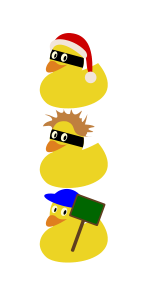 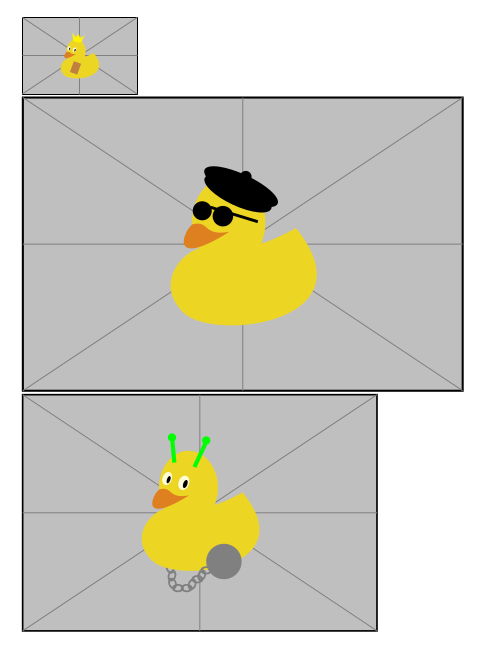 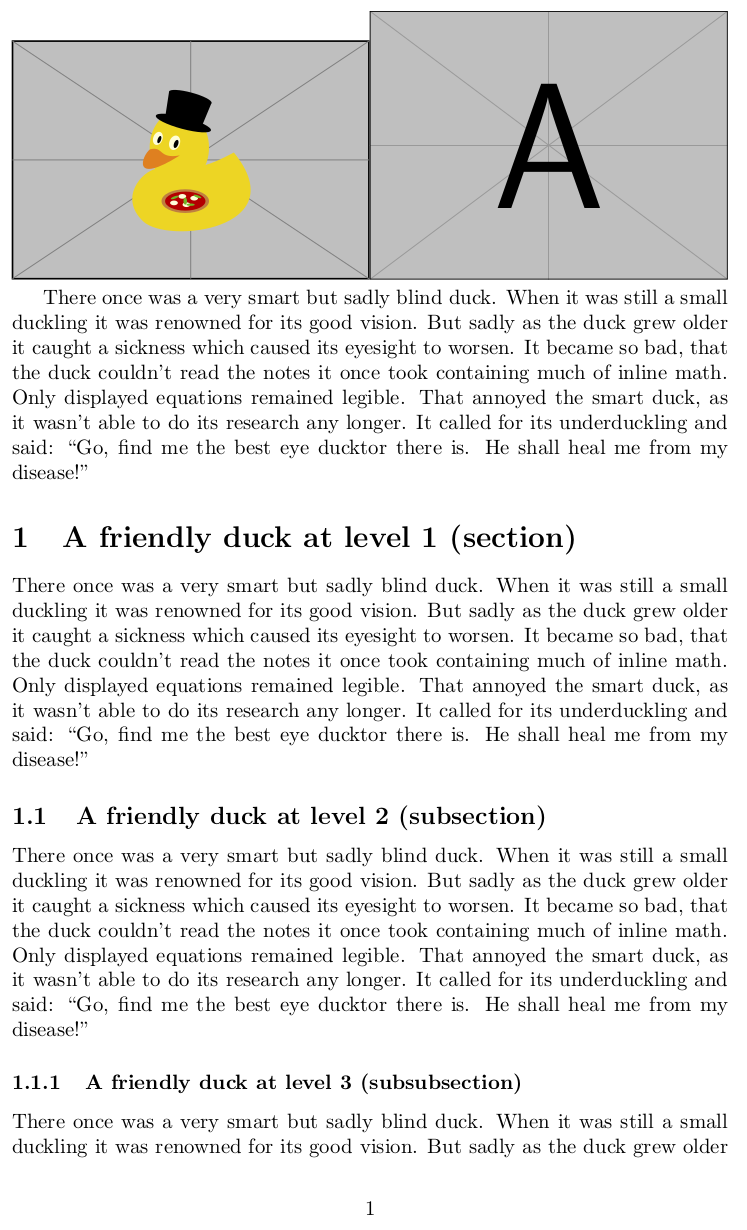 14
Conflict between color, graphicx and libertine
9
Two figures side by side with text wrapping
1
Crop the image of LaTeX formula
7
A more elegant version of the \ifnot macro
2
Macro for Copy/Paste Image in Tex file
1
How to insert many tikzpicture R plot images as .tex files inside a table of images in LaTeX?
2
How to place the figure caption to the left/right? Not aligning, but moving it
2
Framing a colored box with an image
0
How to include images in Anki using graphicx